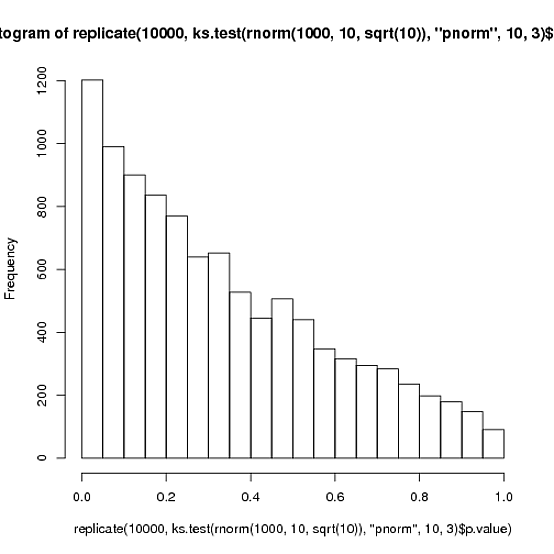 It's a great question because Poisson distribution is not only different, but it is also so similar to Normal distribution. Here's how it is similar:

362
Is normality testing 'essentially useless'?
13
If my histogram shows a bell-shaped curve, can I say my data is normally distributed?

7
Is my data distribution normal? (Tried Shapiro and Kolmogornov-Smirnov tests)
6
Why so many large p-values when I repeat an experiment?
3
Estimating parameters for shifted Poisson distribution
13
If my histogram shows a bell-shaped curve, can I say my data is normally distributed?
3
How do you interpret Kolmogorov-Smirnov Test results in R?
7
rnorm vs dnorm in R
0
Compare nonparametric distributions