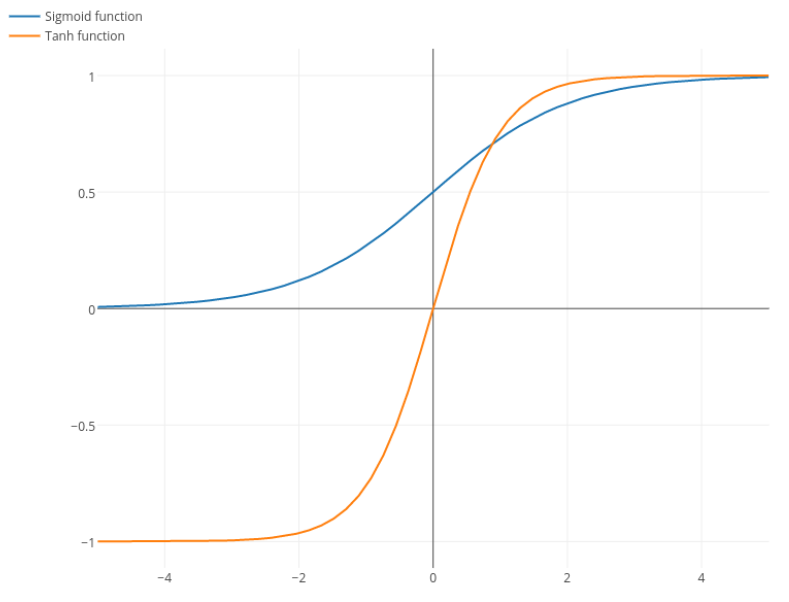 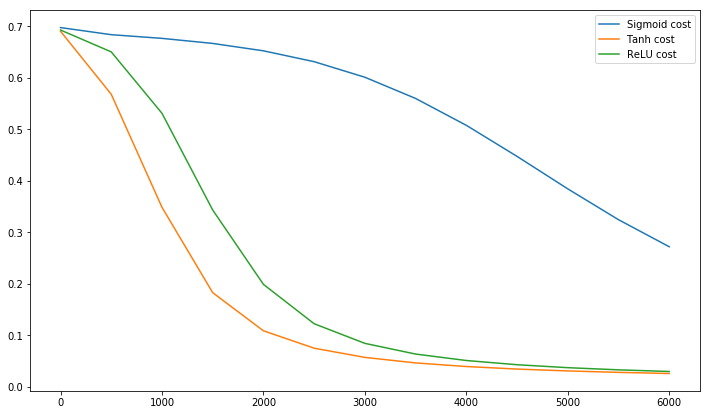 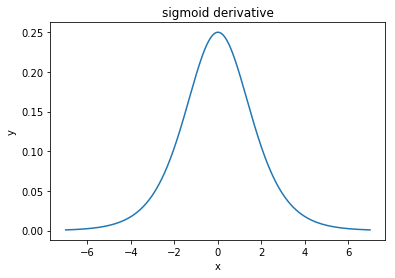 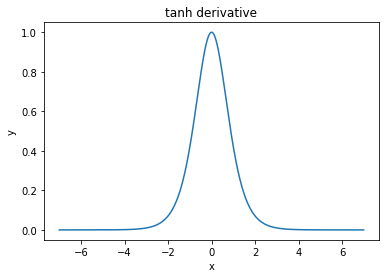 Generally, the non-zero centered activation function restricts the movement of parameters over the surface area in some specific directions. Which makes the training slower because it needs mush steps to move from the initial point to the minimum point with these restricted movements. For more details watch only 7 min from this video starting from time 8:43.