Background
I'm trying to understand ROC curves, however I sometimes read that you can simply go one up for a True positive (TP) and one to the right for a False positive (FP), as mentioned here: 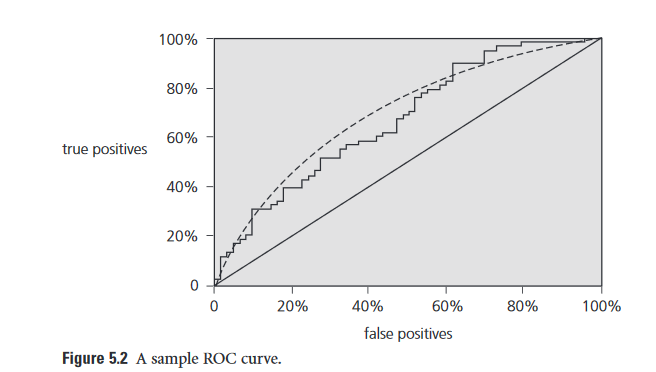 This is easy comprehensible, however there are also ROC curves plotting the FPR vs TPR. I initially thought this would be the same but as far as I can reason the above example does not take False Negatives (FN) and True Negatives (TN) into account, whereas for example the ROC curve below does, as it uses the FPR and TPR (which have the negatives in their divisor) 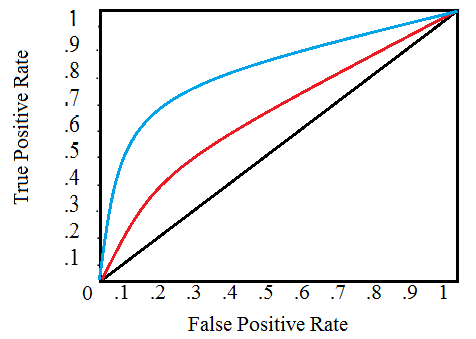 Then I found the following on WikiPedia:

The ROC curve is created by plotting the true positive rate (TPR) against the false positive rate (FPR) at various threshold settings. The true-positive rate is also known as sensitivity, recall or probability of detection1 in machine learning.

Leaving me wondering what the differences are between the above mentioned methods, if there are any at all.

Question
Is a ROC curve made using the 'one up for a TP and one to the right for a FP' method the same as plotting the FPR vs the TPR?

Is a ROC curve made using the 'one up for a TP and one to the right for a FP' method the same as plotting the FPR vs the TPR? The first method you describe (the one I've copied into this answer) underdefines the operation of creating a ROC. You always divide each step by the total positives and total negatives on each axis (hence able to convert to a percentage). The denominator remains constant, hence being ignored from step to step in your description. If you take this into account the two methods are identical except one uses percentages the other uses proportions.

Not the answer you're looking for? Browse other questions tagged roc curves or ask your own question.

5
Why is the ROC curve of a random classifier the line $\text{FPR}=\text{TPR}$?
2
ROC curve and parameter selection
1
ROC curve: models have different FPR ranges
0
Given the following table of class probabilities, find the TPR and FPR at thresholds 0.78 and 0.53
3
How to calculate TPR and FPR and plot ROC curves for object detection?
3
Finding optimal point in roc curve giving weighs to true positives and false negatives