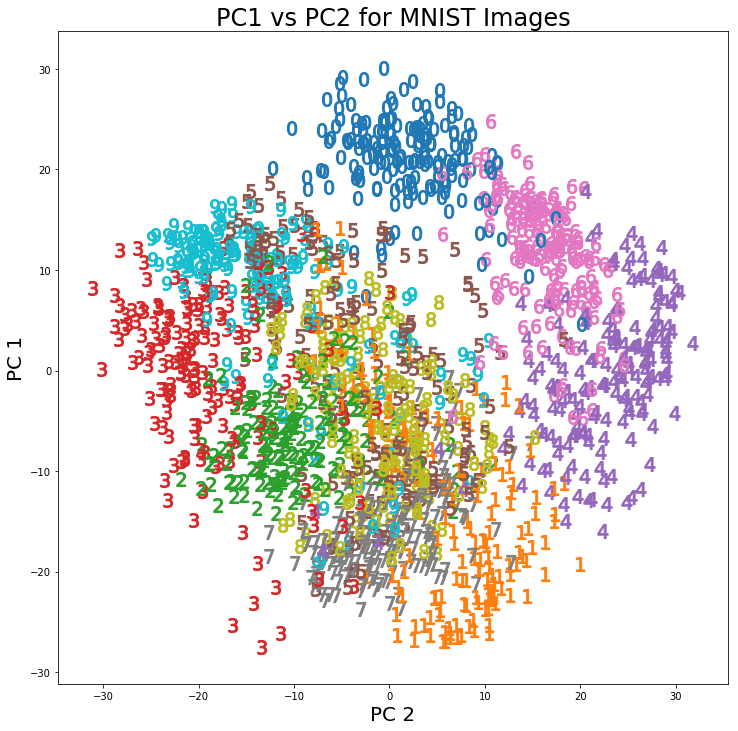 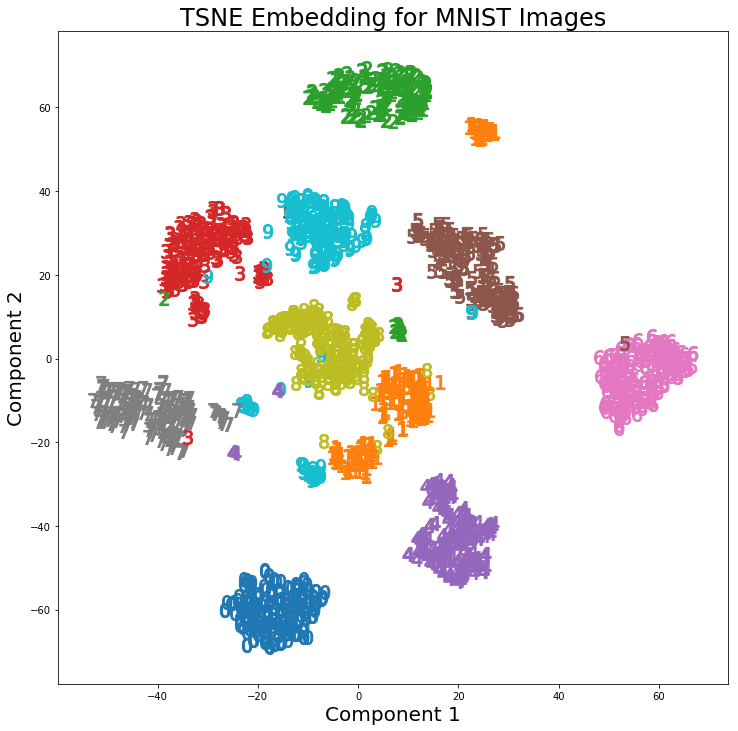 124
Clustering on the output of t-SNE
17
Are there any non-distance based clustering algorithms?
2
Visually distinct clouds, but stuck together
1
Can t-SNE help feature selection?
1
Using tsne results to train a model?

// TODO sg: TMP solution until we are confident in our current implementation of async imports // once we are, we can move the if into the js entry file and dynamically load the mark obsolete module