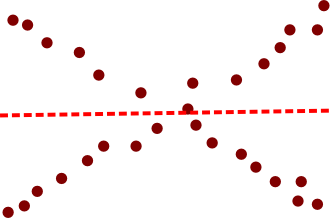 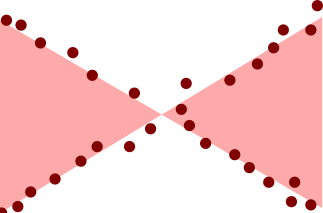 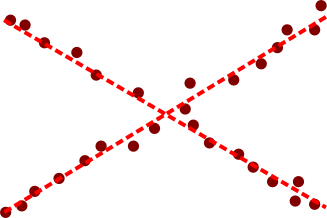 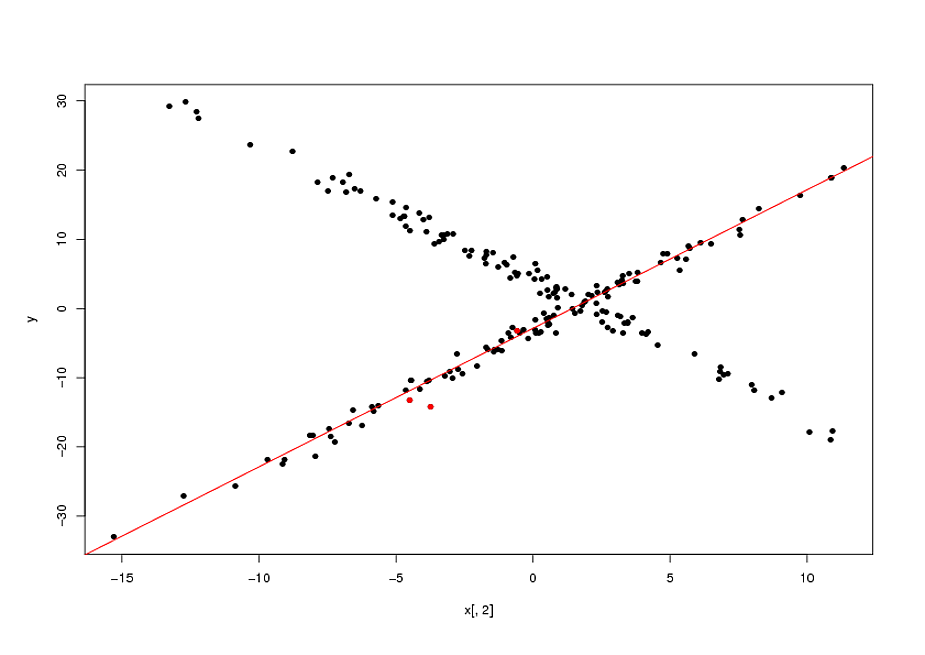 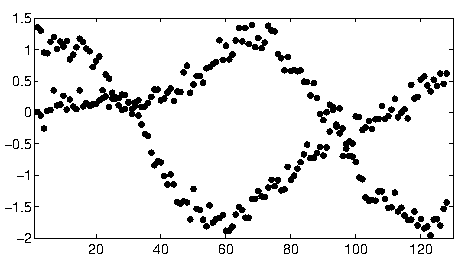 34
Data has two trends; how to extract independent trendlines?