Is this seasonal heteroskedasticity? 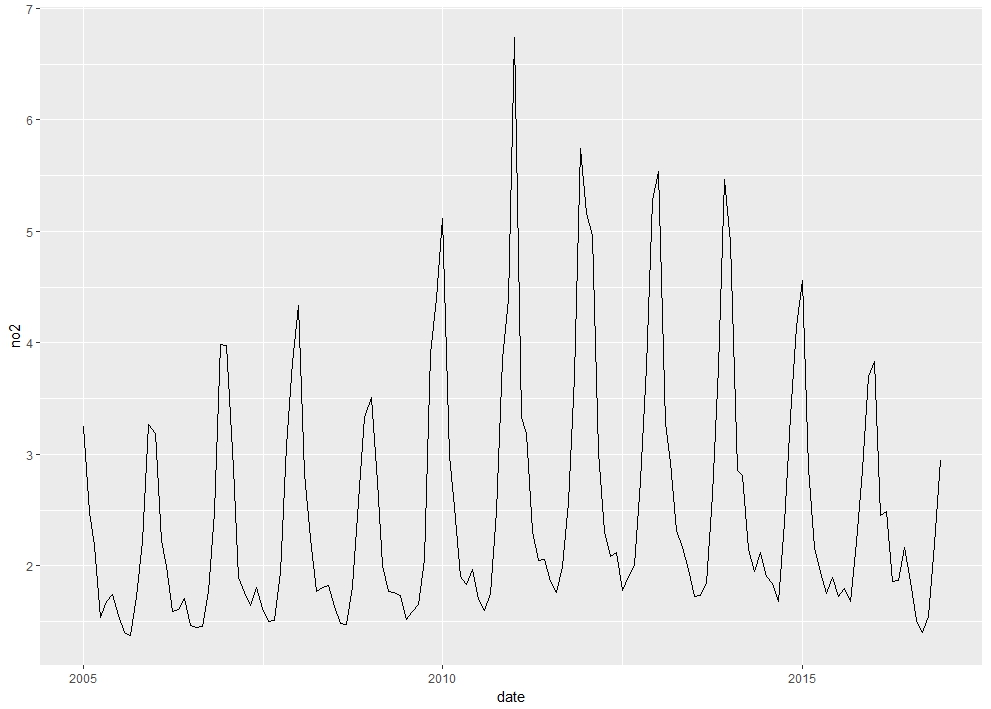 Quick and possibly quite silly question:

So I have this time series, there is obviously large seasonality, with observations in winter much higher than in summer. There is also an overall inverse-U-shaped trend, but the change in winter levels is much more prominent than change in summer levels. Now my question is - can this be called seasonal heteroskedasticity? Overall, the winter months do have a higher variance, but what I mean in particular is that they change more year-to-year than the summer months (e.g. the average in Jan rose by 107% 2005-2011, to then decrease by 43% by the end of 2015, in the same periods average in Aug rose by 25% and decreased by 14% respectively). Alternatively, is there another term for such pattern?

The original series appears to be heterogeneous whereas the errors from a useful model may not be. Only the data knows for sure. If you post you data I will try and help you. The original airline series looks like this 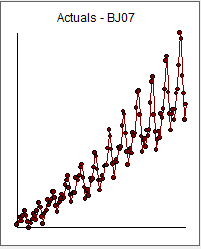 whereas after differencing and an ar coefficient and treatment for two anomalies this is the plot of the adjusted Y, i.e. the residuals.

The plot of the errors suggests a possible deterministic change in the variance of the errors implying the need for a "weighted approach" ala https://pdfs.semanticscholar.org/09c4/ba8dd3cc88289caf18d71e8985bdd11ad21c.pdf

Not the answer you're looking for? Browse other questions tagged time-series terminology heteroscedasticity seasonality or ask your own question.

7
Forecasting beyond one season using Holt-Winters' exponential smoothing
9
Seasonally adjusted month-to-month growth with underlying weekly seasonality
6
Time series analysis on login data to forecast CPU demand using R
24
Is this an appropriate method to test for seasonal effects in suicide count data?
2
Should I be using season as a random or fixed effect?
2
Seasonality Frequency (State Space regression Model)
1
Is there a guide for when to implement time series techniques?