how to calculate curvature of multivariate function?

EDIT1: tried to clarify the question

In the context of an MCMC investigation of non-linear interaction effects in dichotomous models, I am creating data generating processes based on the logistic CDF, $\Lambda()$, that are not monotone. 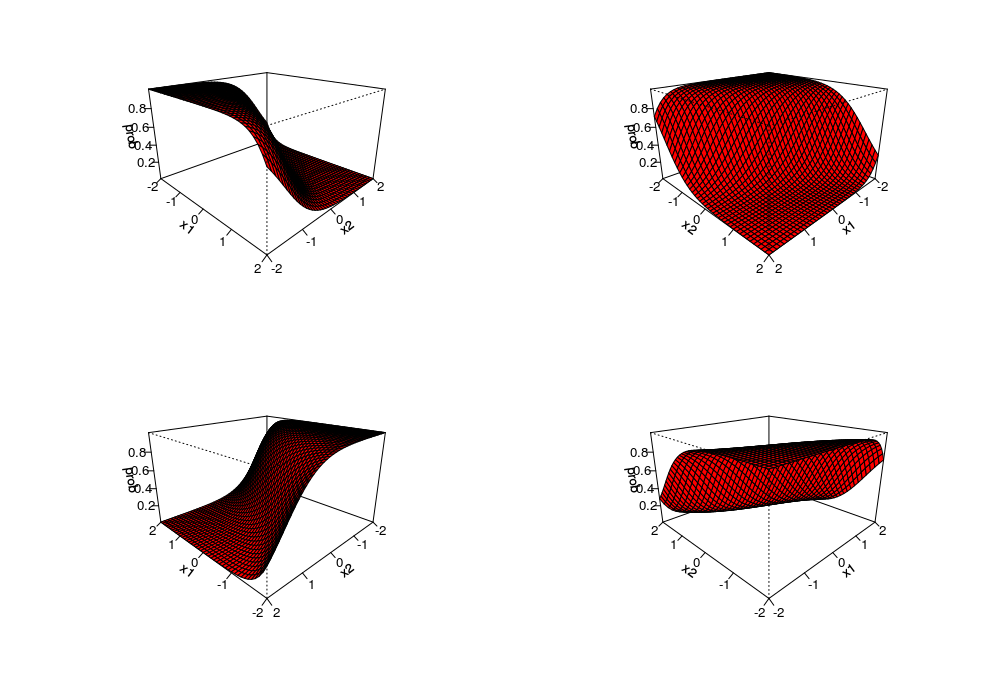 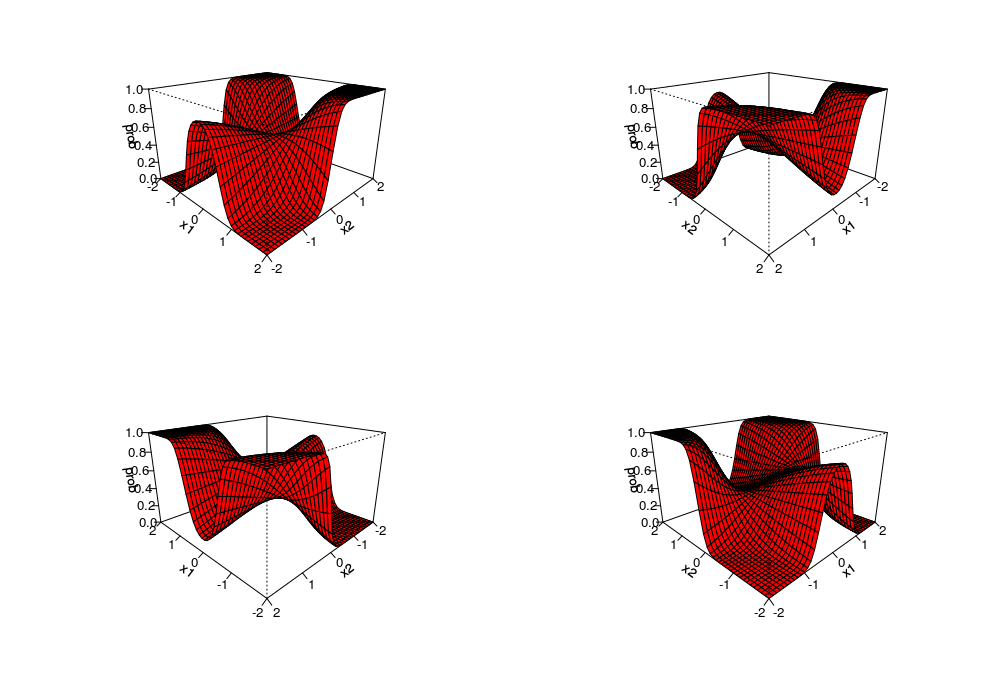 I tried looking at $\frac{\partial^2\Lambda}{\partial x_1 \partial x_2}$ in order to distinguish between them, but I could not a deterministic relationship between the shape of the cross partial for all the cases. This made sense only for the extreme cases. It is clear that there are clues there, but not something I know how to quantify in a defensive way.

Ideally, I would be like to find a scalar that represents how curved the surface is. I think I need something like https://en.wikipedia.org/wiki/Mean_curvature but this is well over my head. Can someone suggest something more applied? Hopefully that is also implemented in R or python?

Browse other questions tagged mathematical-statistics optimization linear-algebra curves or ask your own question.

5
Does this decision theory methodology have a name?
6
How to efficiently calculate the PDF of a multivariate gaussian with linear algebra (python)
3
How to calculate the derivative of crossentropy error function?
0
Calculate p-value of multivariate normal distribution