Possible statistical tests to separate two distributions within a dataset

I am new to statistics and am having difficulty in searching for a statistical test that would be able to answer:

1) Can this dataset be described as a composite of two normally-distributed populations, with different means?;

2) Can this dataset be described as a composite of two non-normally distributed populations, with different means?

I have read of similar questions which recommend the Student's t-test. (For example, How to test for differences between two group means when the data is not normally distributed?; Separating two populations from the sample). I wonder if this is appropriate here, since I am not certain if my dataset is normally distributed, and since I have only one dataset from which I am trying to extract two populations. If you can suggest a statistical test that you feel would be appropriate to answer either of my questions, or advice, I would be grateful for your help! 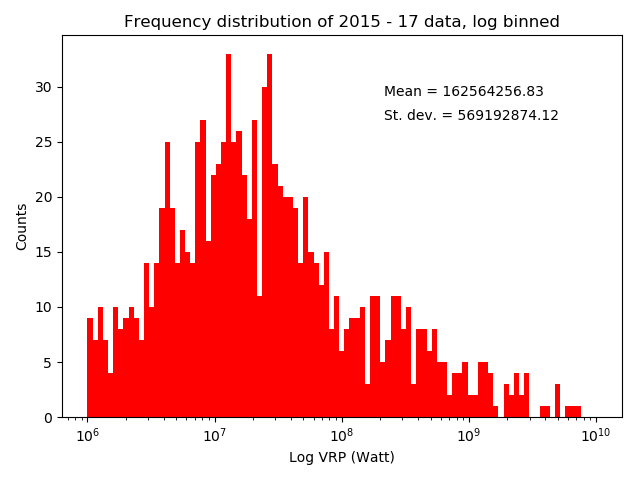 19
How to test for differences between two group means when the data is not normally distributed?
13
Separating two populations from the sample