It is my understanding that:

I have an experimental dataset of is protein expression of 2000 proteins from 25 biological samples, constituting 50K observations. This data takes the form of a matrix with 25 rows and 2000 columns.

I have simulated the dataset in R with the following code.

The population mean and sd represent those observed in the experimental data. 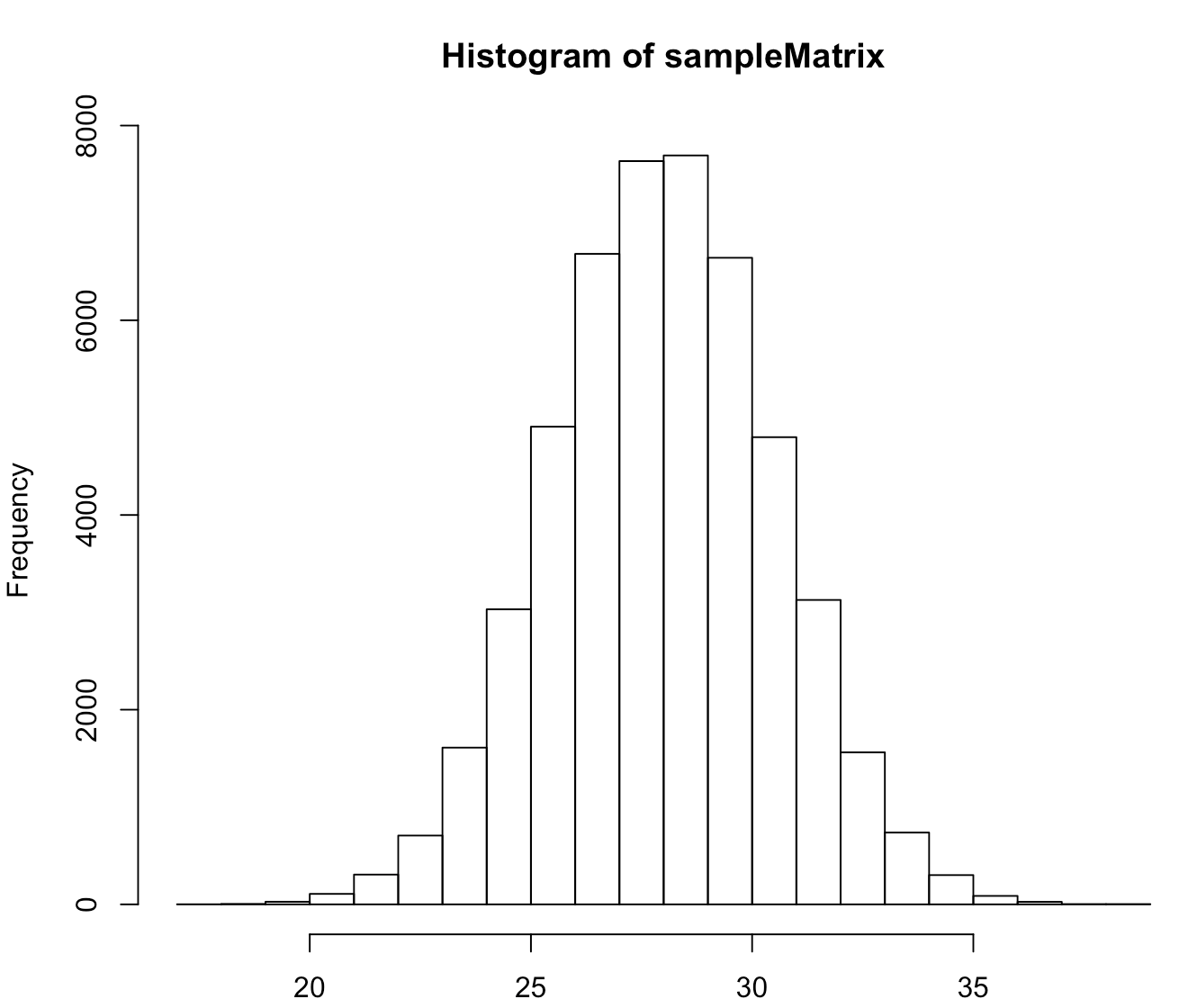 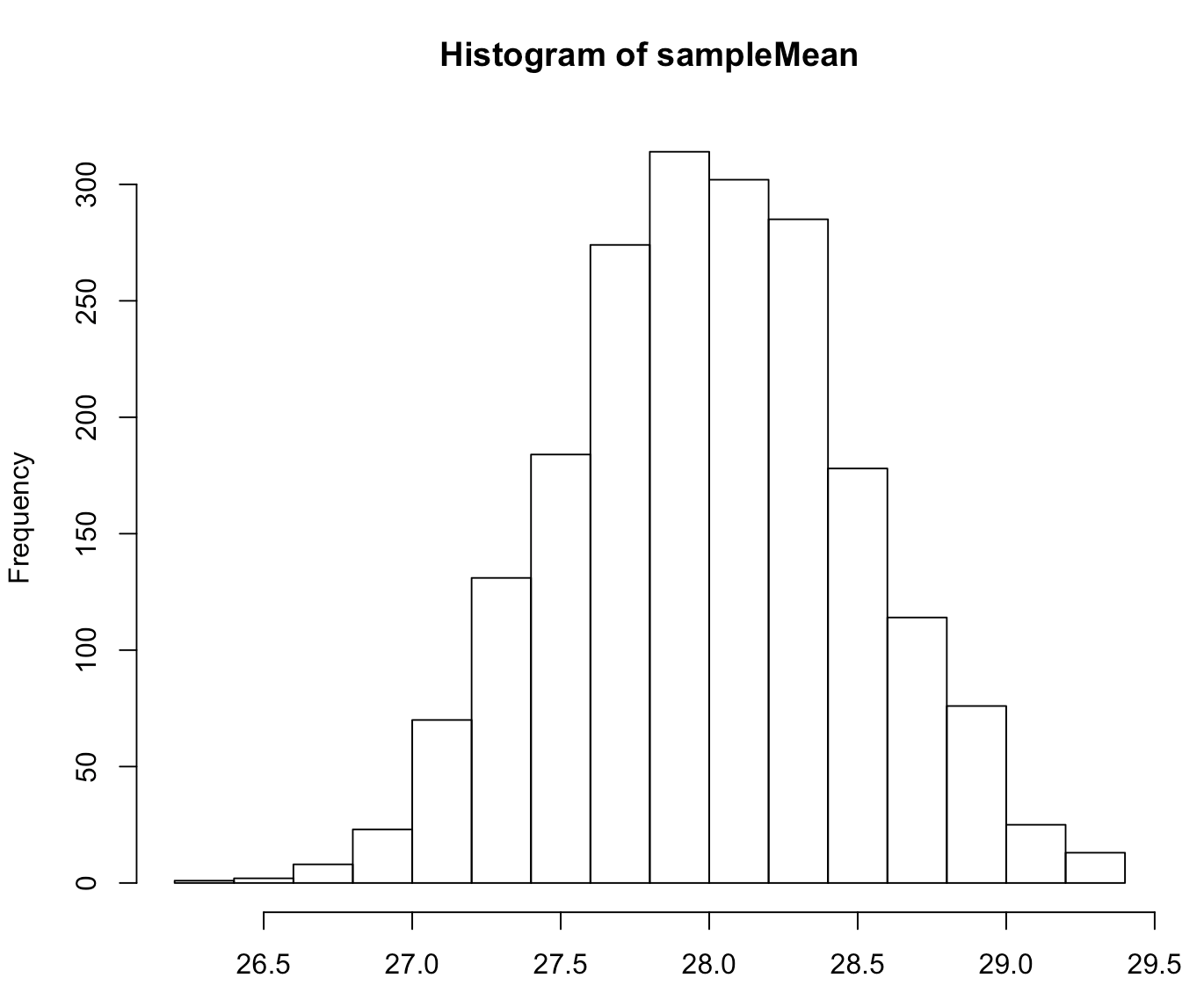 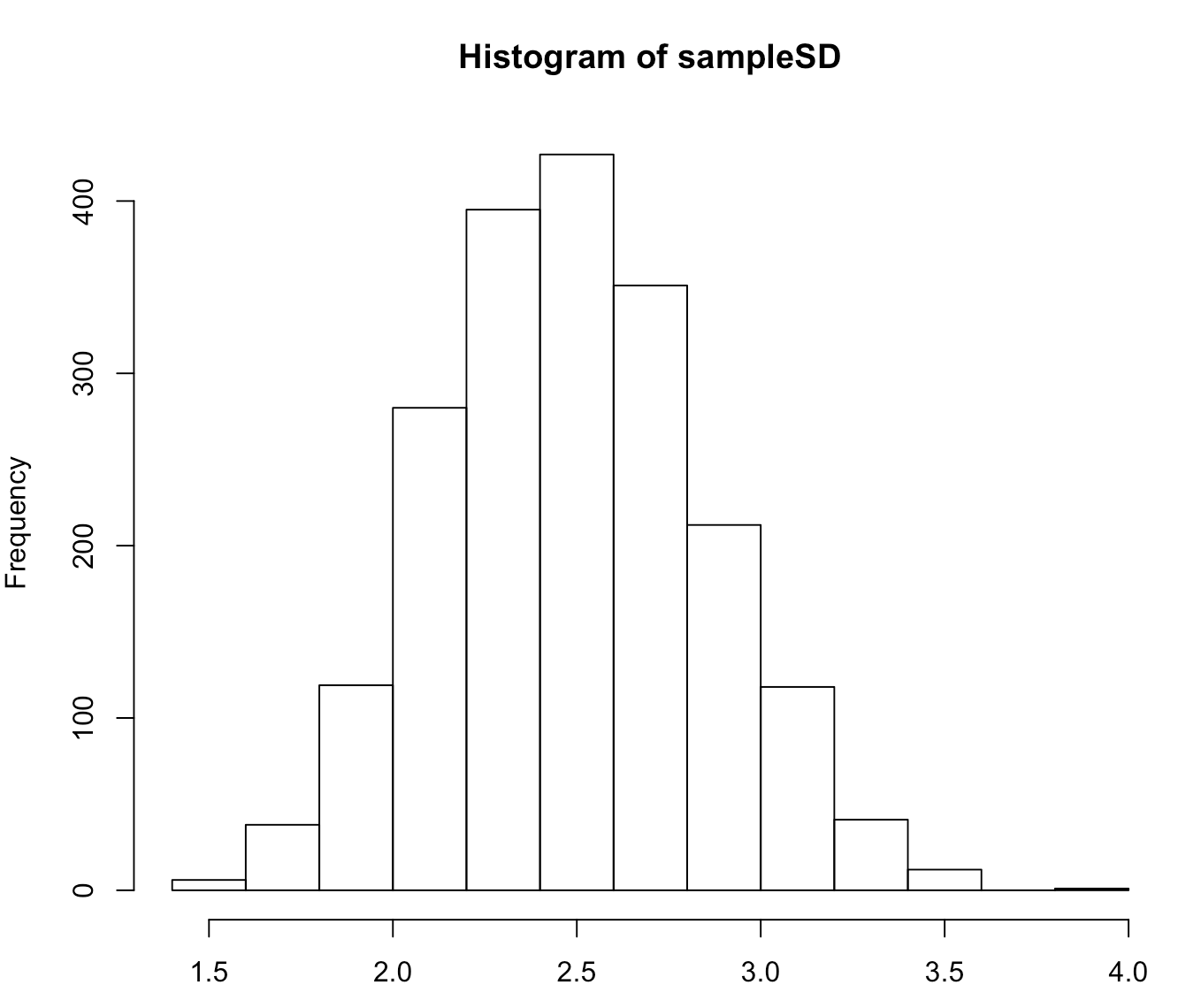 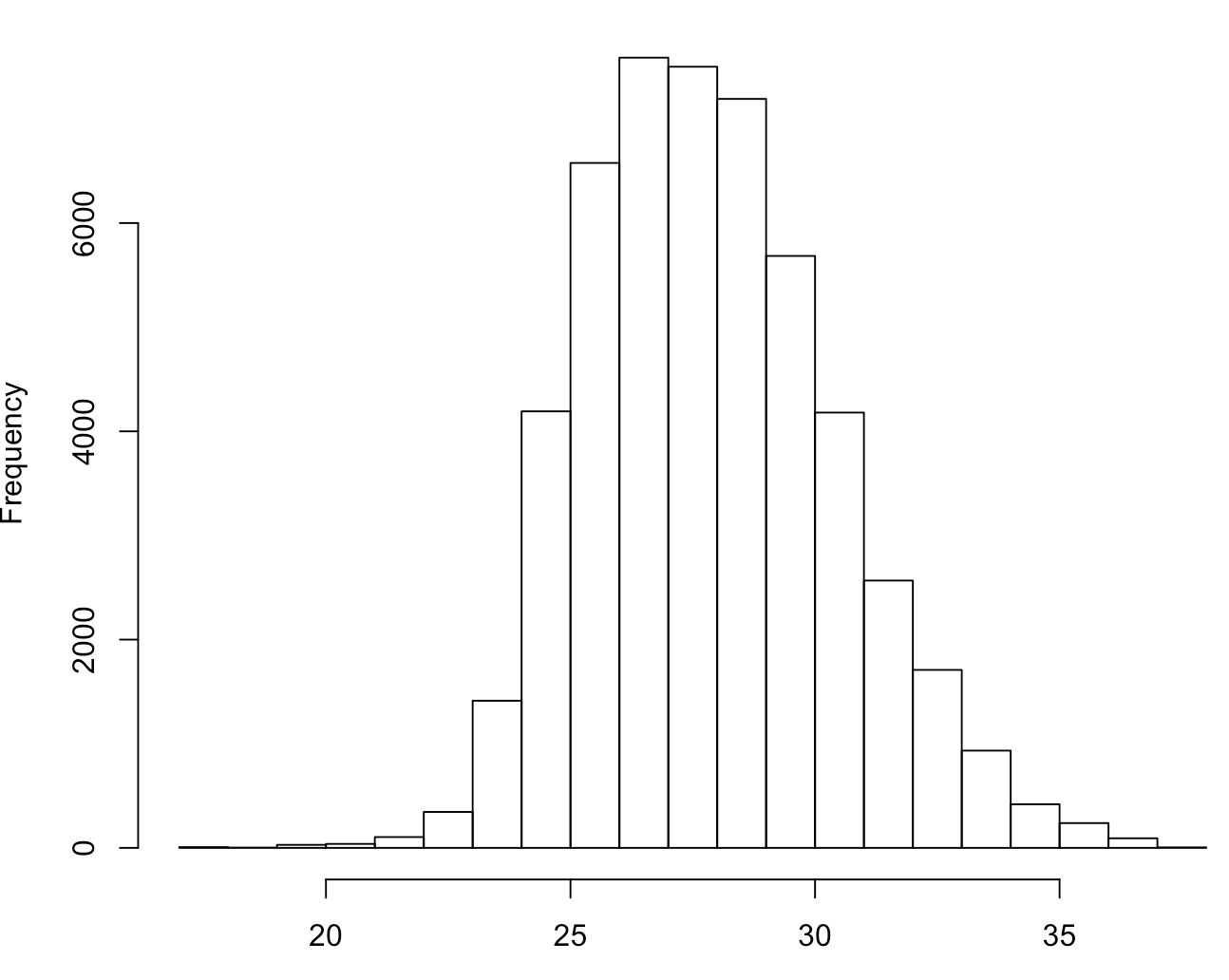 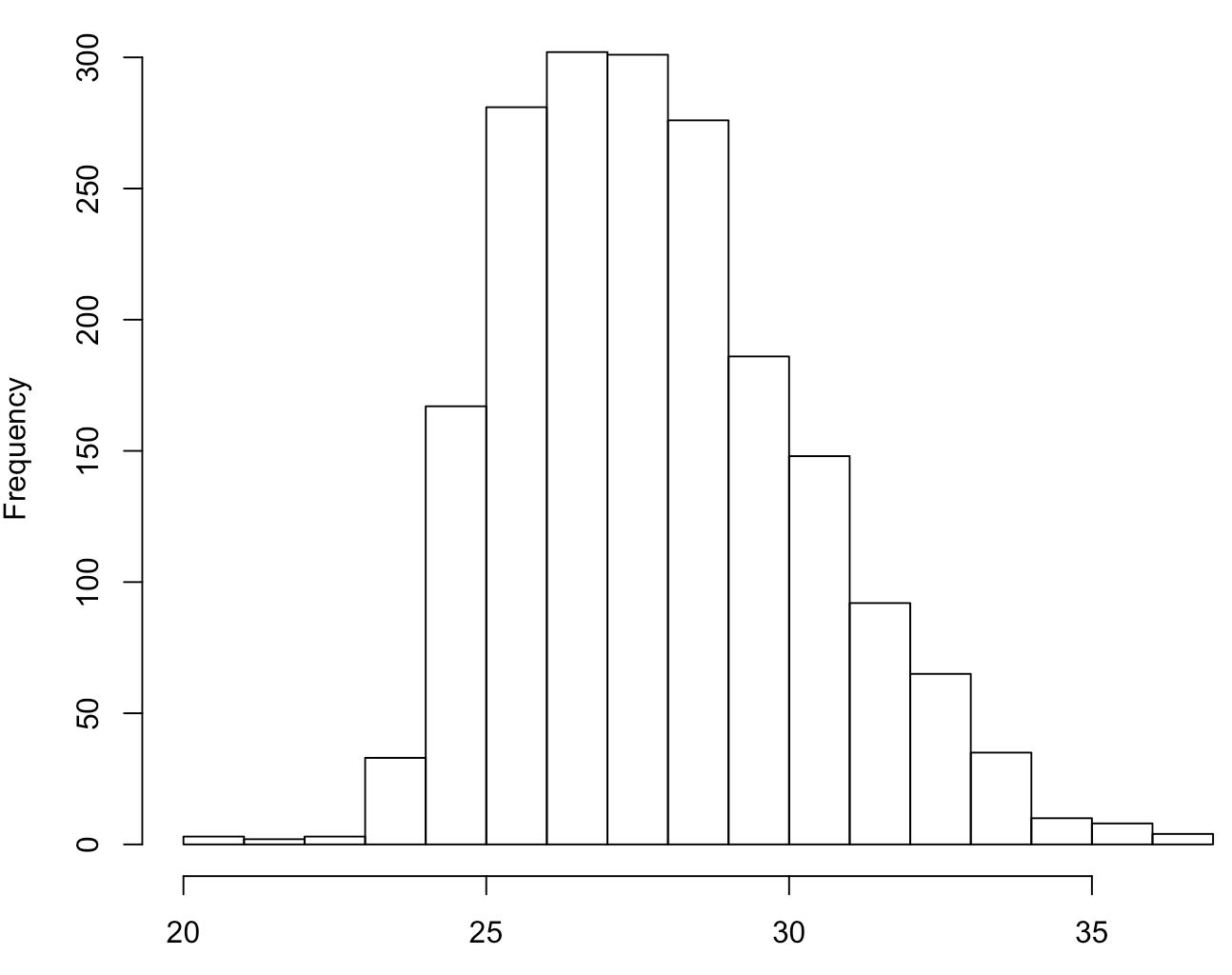 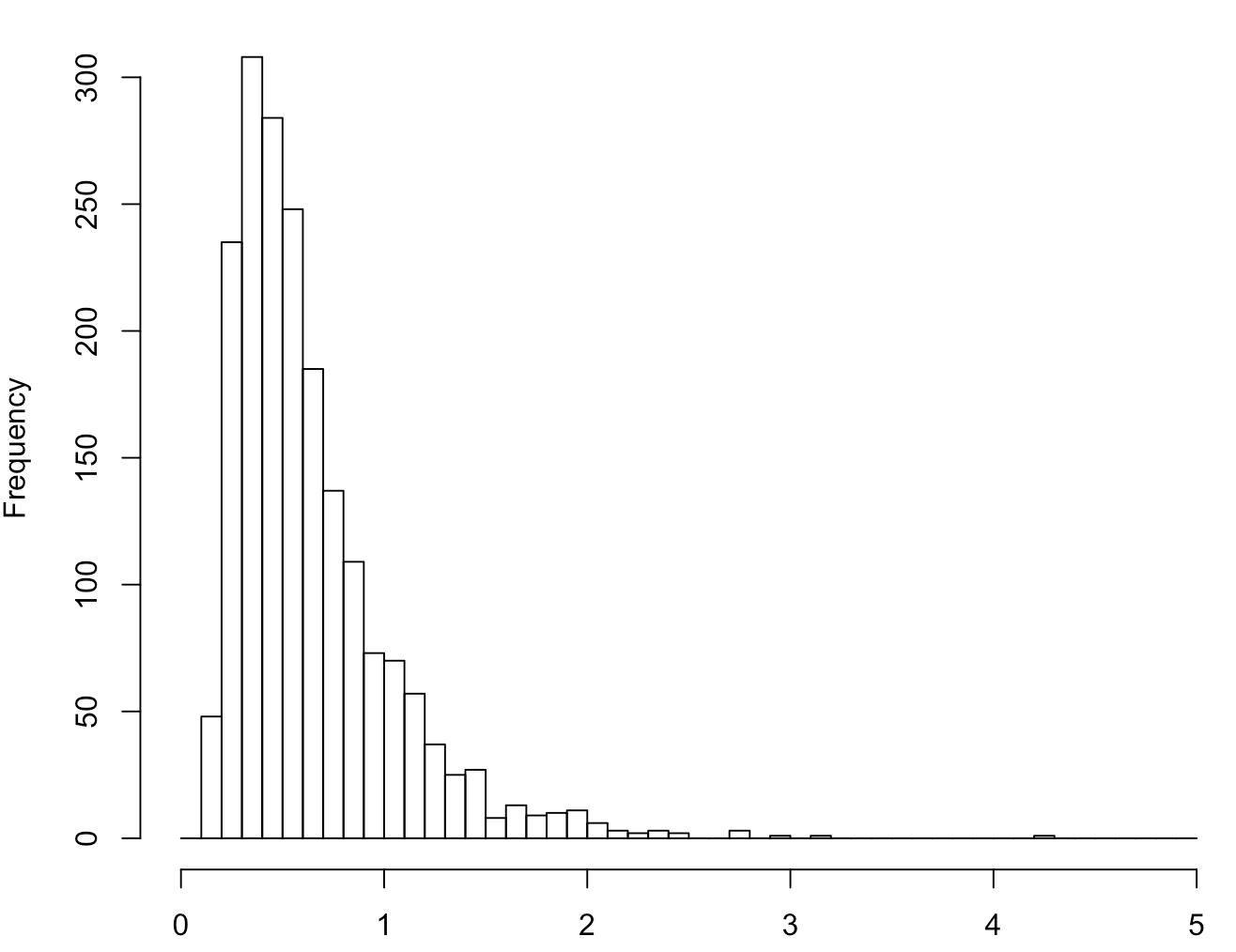 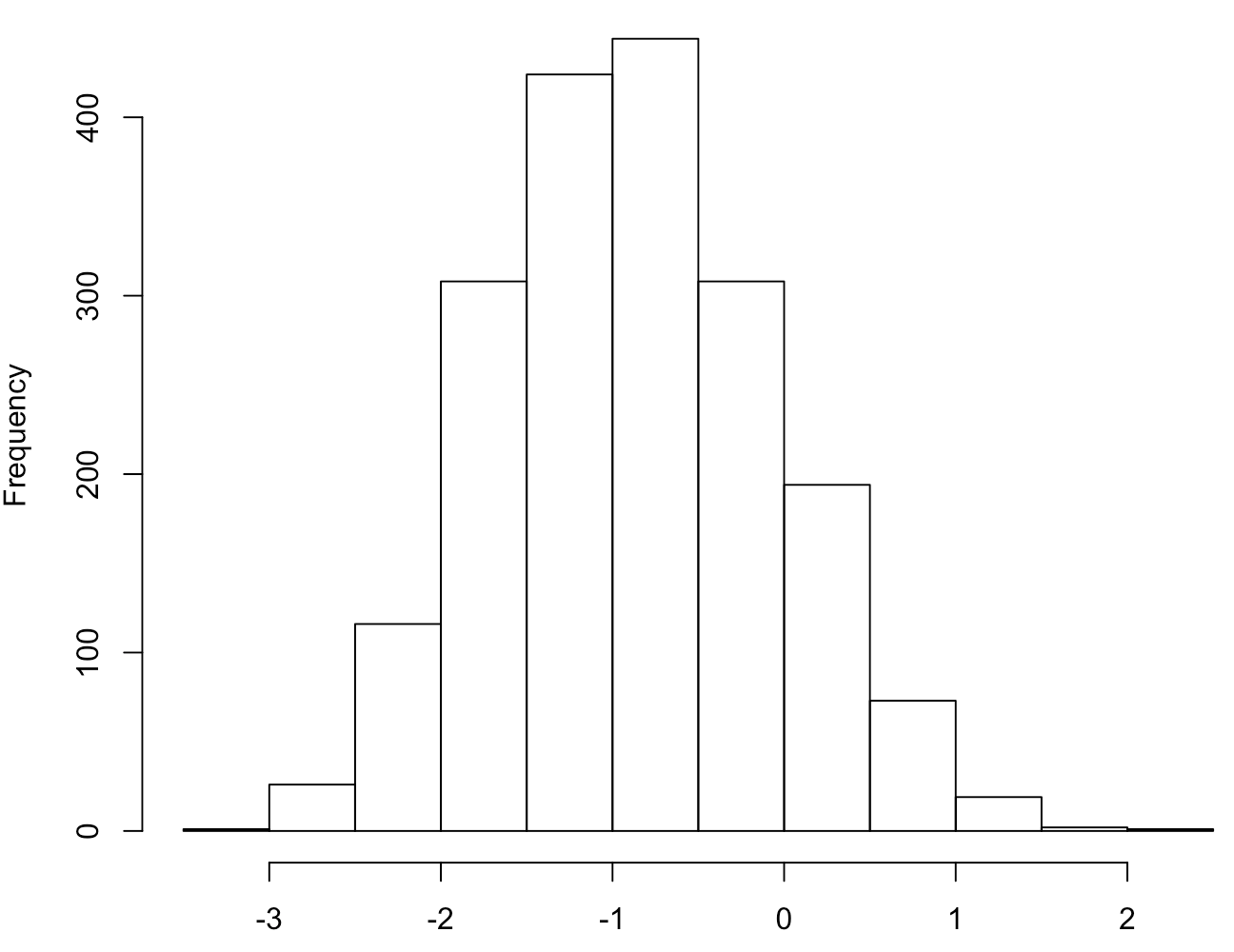 My question is whether the log2 normal distribution of the sample standard deviations is likely a coincidental, idiosyncratic feature of this dataset arising from some biological explanation, or is this expected behavior of any random variable based on some explanation that I am not accounting for?

Not the answer you're looking for? Browse other questions tagged r standard-deviation or ask your own question.

4
How to combine standard deviations?
5
creating contrast matrix (limma) for two factorial in R
2
Assessing deviation from the mean without Chebyshev's inequality
0
Why use the standard deviation of sample means for a specific sample?
20
Why are we using a biased and misleading standard deviation formula for $\sigma$ of a normal distribution?
1
Statistical test for determining hot spot in a heat map