I would like to conduct a paired sample t test and thus, I'm checking for the assumptions of normality. Upon conducting normality testing, each group scores were found to be normally distributed however the difference between pairs of scores are found to be not normally distributed. So my question here is, what went wrong and what can I do about this?

Nothing has gone wrong, and you don't need to do anything about it. The paired sample t-test relies on the average of the differences of the paired samples being approximately normally distributed, not the differences themselves. The two statements are not incompatible; even if the differences are significantly skewed, the distribution of the sample mean will become "more normal" as the sample size gets larger, subject to a few conditions that are almost always met in practical applications. 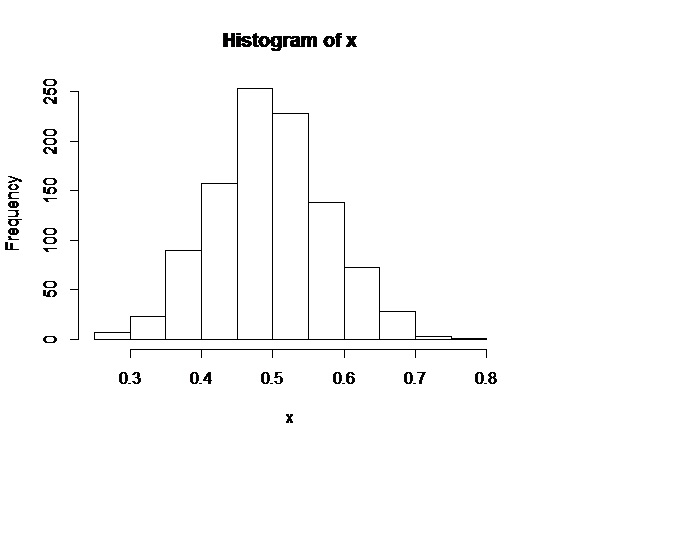 Not the answer you're looking for? Browse other questions tagged t-test normality-assumption paired-data or ask your own question.

11
Paired t-test for binary data
1
Computing required sample size for paired t-test
1
Paired t-test or Wilcoxon signed-rank test on small sample
2
log transformation for paired t test
2
Wilcoxon signed-rank test or One Sample t-test?
2
Normality vs normality of residuals
2
Using Paired-t test for n > 30 non-normal difference
1
Paired t test: check normality with residuals or paired differences (or both)?
0
Which test can I use for comparing two reaction times taken from the same group that are not normally distributed? Instead of paired sample t-test?