Relationship between correlations and model coefficients 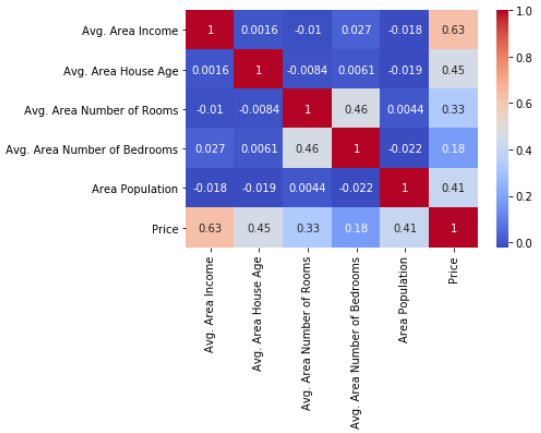 The regression coefficients are as follows: 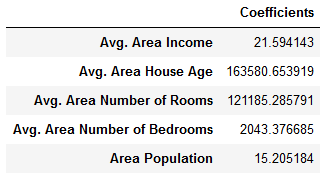 My question is despite the "Avg. Area Income" is the most correlated feature with the "Price", it has less impact on "Price" in compare of other features?
How this tow parameter related to each other?

The pandas corr function uses Pearson correlation by default, which is the covariance of the variables divided by their standard deviations.

Not the answer you're looking for? Browse other questions tagged regression machine-learning correlation python regression-coefficients or ask your own question.