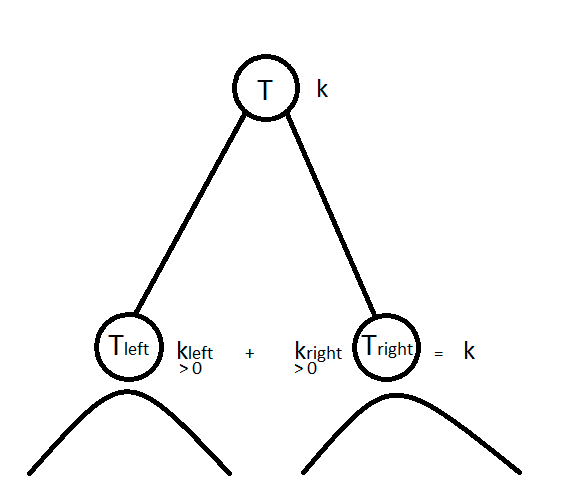 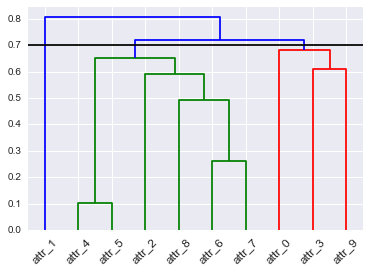 80
Choosing a clustering method
43
Evaluation measures of goodness or validity of clustering (without having truth labels)
32
What stop-criteria for agglomerative hierarchical clustering are used in practice?
37
How to use both binary and continuous variables together in clustering?
4
Cubic clustering criterion in R
2
How to determine optimal number of clusters?
-1
Is there an analytical function that approximates number of clusters?