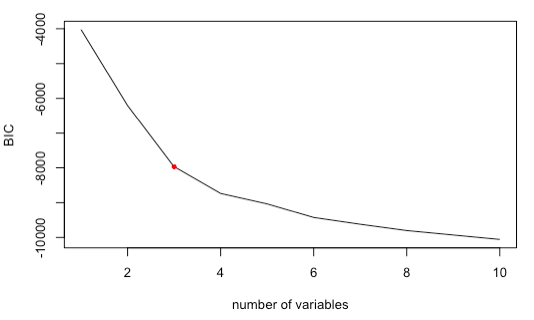 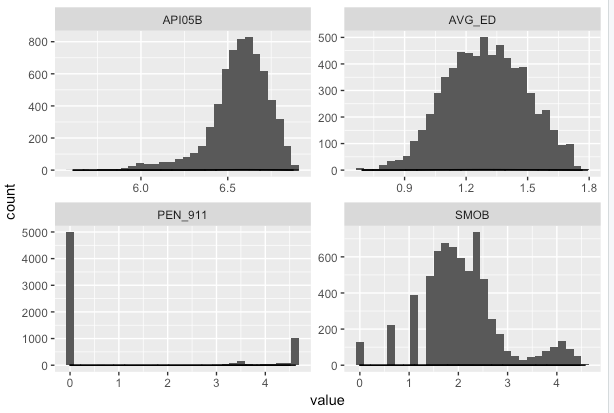 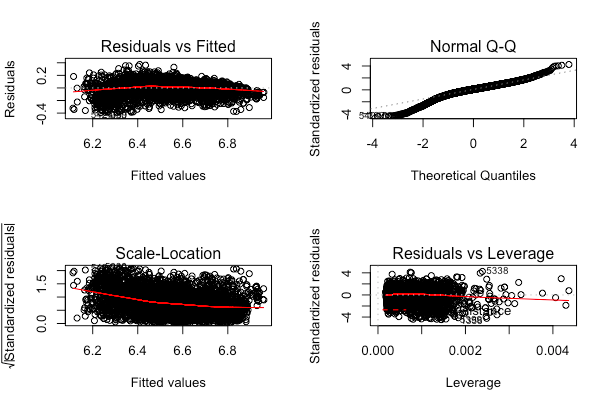 26
Why is the normality of residuals "barely important at all" for the purpose of estimating the regression line?
17
Why linear regression has assumption on residual but generalized linear model has assumptions on response?