I want to run a linear regression in SPSS 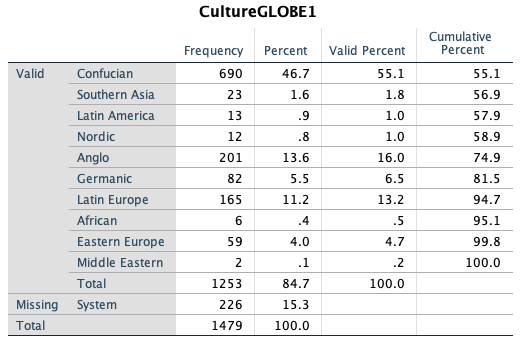 As you see from this table, some levels of the "Culture" variable have too few observations, so basically I think that can only include the Confucian, the Anglo, and the Latin Europe groups. How do I deal with that with dummy coding? Should I include all 9 dummy-coded Culture variables in the model (excluding Confucian as I want that group as baseline) and only interpret the significance value and coefficients for the Anglo dummy variable and for the Latin Europe dummy variable?

I am using SPSS at the moment but might switch to R.

In response to a comment by @rolando2, I am adding a picture of the instrument showing the gliding scales used to collect the ratings. I indeed will not consider a difference of, say 20, as meaningful. 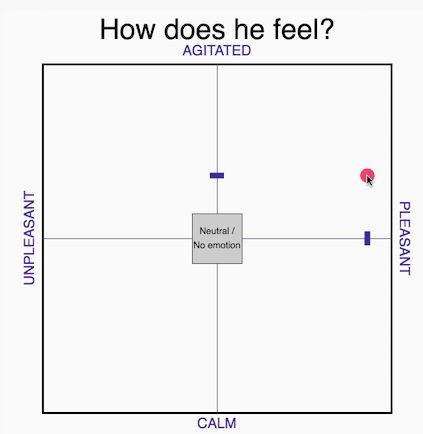 Browse other questions tagged multiple-regression categorical-encoding or ask your own question.

2
Why did removing the between-subjects factor from a two-way mixed ANOVA change the SSwithin?