Hi I have doubt regarding the interaction. depth parameter in caret. I found a useful link hereabout interaction.depth in caret

Now I am trying to find the similar parameter in H2O-GBM . Can anyone tell in H2O what is equivalent to interaction.depth that is used in caret-gbm?

From the gbm package documentation:

interaction.depth: "Integer specifying the maximum depth of each tree (i.e., the highest level of variable interactions allowed). A value of 1 implies an additive model, a value of 2 implies a model with up to 2-way interactions, etc. Default is 1."

And for more details there is this question on what exactly interaction.depth is, which basically says "Package GBM uses interaction.depth parameter as a number of splits it has to perform on a tree (starting from a single node)".

Here are a few images to illustrate what max_depth looks like in H2O-3, but as the linked question suggests, you should use pretty.gbm.tree function to explore exactly what interaction.depth does since the R GBM does not build trees the same way H2O-3 does (for example R GBM builds an additional terminal node for missing values which H2O-3 does not do). 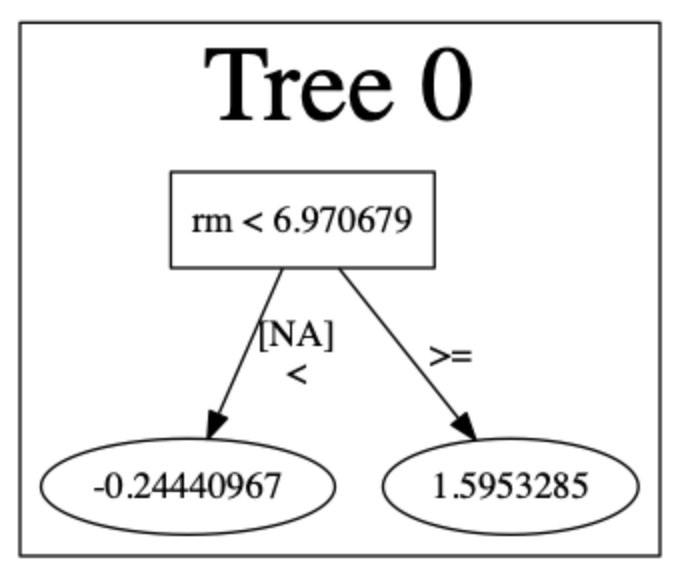 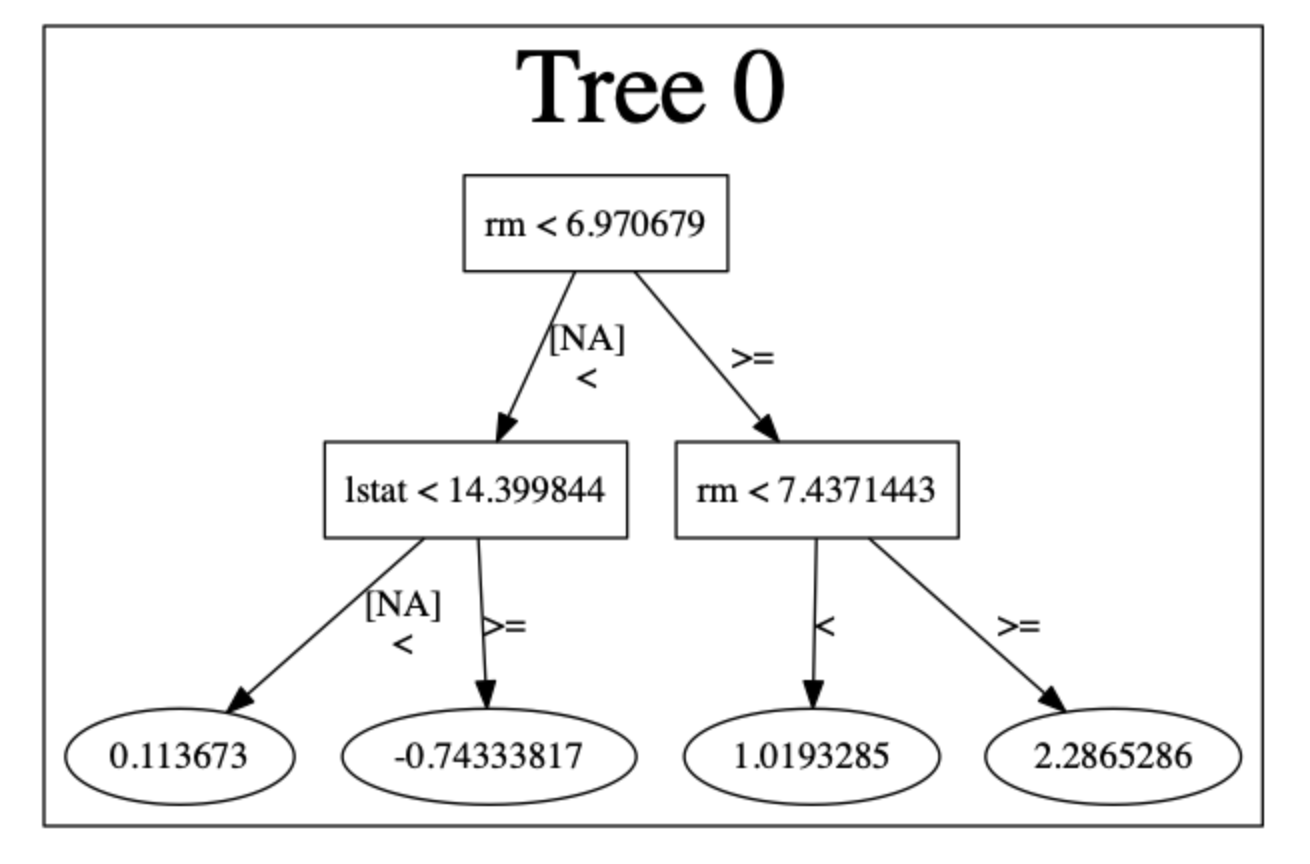 Not the answer you're looking for? Browse other questions tagged r machine-learning boosting h2o or ask your own question.

31
What does interaction depth mean in GBM?

31
What does interaction depth mean in GBM?
3
Adaboost: model depth lager than number of predictors
0
what is the difference between grid search tuning and h2o tuning in gbm?
1
Sudden increase in log-loss on training set with H2O GBM