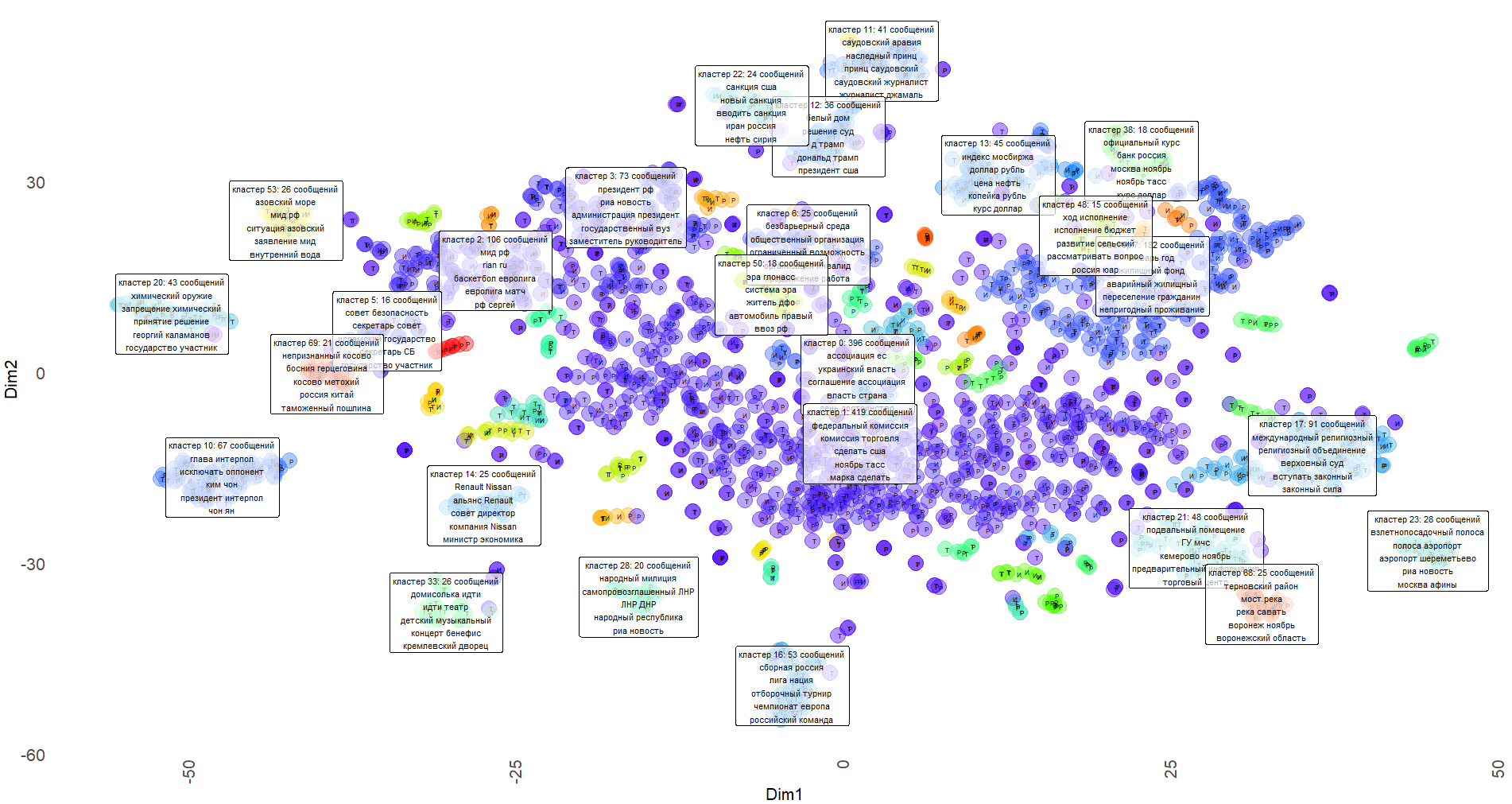 The one possible approach could be a relatively new trimap method, based on triplets (in contrast with usual pair-wise distances). It's explicitly optimize to keep the original form (in contrast to t-sne), while making better clusters then PCA.

157
What's the difference between principal component analysis and multidimensional scaling?
19
What is the role of MDS in modern statistics?
28
Converting similarity matrix to (euclidean) distance matrix
4
Using metric MDS with non-metric distances and assessing the fit quality