I am looking at a reference for sampling from a distribution, and the first step of the so-called algorithm states:http://www.columbia.edu/~ks20/4703-Sigman/4703-07-Notes-ARM.pdf

How does this sentence make sense to people in statistics?

What then, does it mean to generate a "random variable"?

It would mean to synthesize a function. I fail to see how this is even programmability feasible. For instance, what does it mean to generate "sine" function in Python? The most I could do is to provide you some samples from that sine function, but I could never provide the function itself, which is an abstract thing.

In addition, to generate something from distribution to me means to "produce a number".

So the wording is very confusing to me. Because a function is not a number.

Can someone clarify this idea for me? 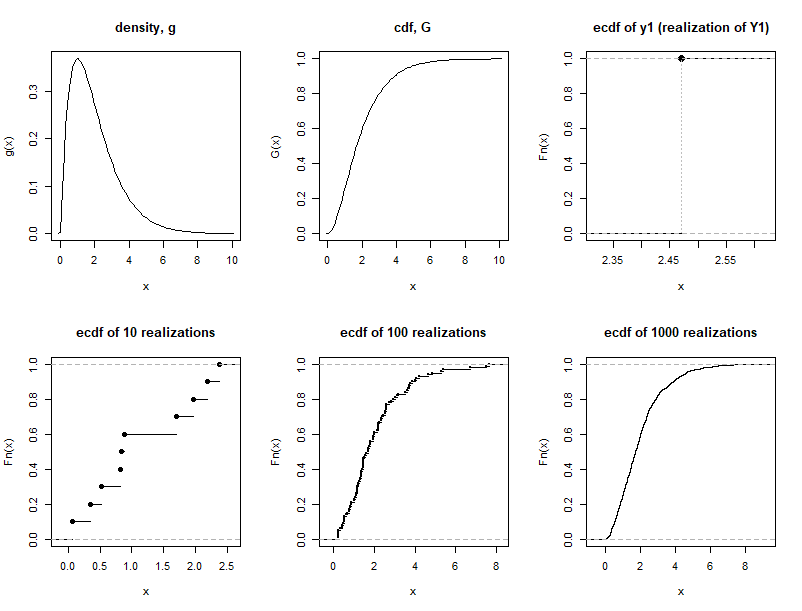 Not the answer you're looking for? Browse other questions tagged sampling random-variable definition or ask your own question.

93
What is meant by a "random variable"?