I was asked the preceding question by a friend. I could not help her out but I hope someone can explain it to me. I could not find any similar example. 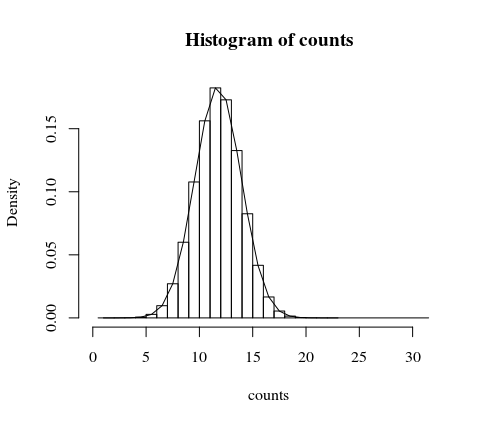 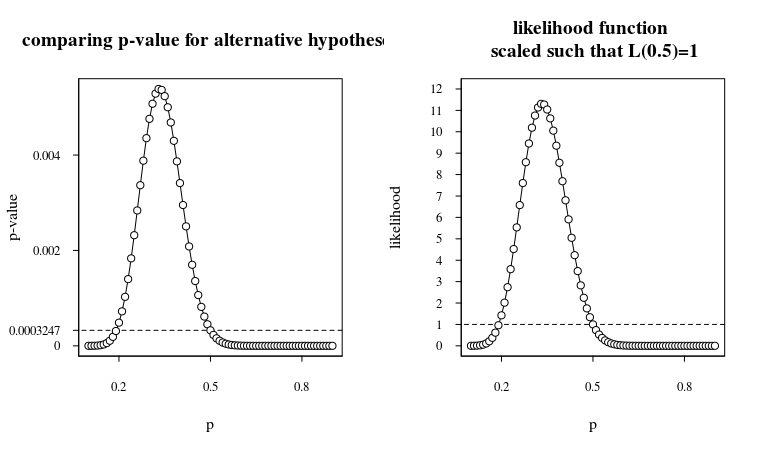 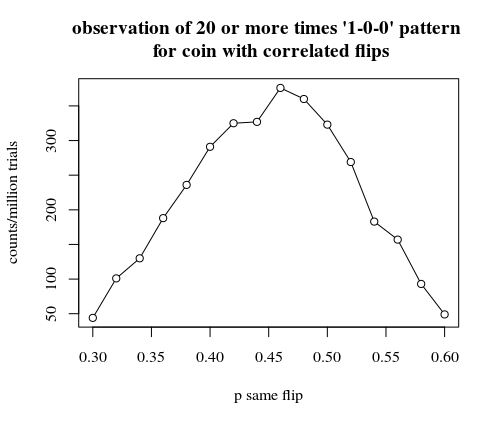 25
Confused about independent probabilities. If a fair coin is flipped 5 times, P(HHHHH) = 0.03125, but P(H | HHHH) = 0.5
29
What are examples of statistical experiments that allow the calculation of the golden ratio?
39
A fair die is rolled 1,000 times. What is the probability of rolling the same number 5 times in a row?
12
Are there any “esoteric” statistic tests with very low power?
3
Looking to see if random sample is uniform or not
8
Runs of the same type within a deck of cards - distribution of runs of different length
4
Limit distribution associated with counts (non-trivial combinatoric problem)

2
Probability of throwing same sequence of 13 heads or tails
3
Long-run behavior in coin tossing experiment
15
You observe k heads out of n tosses. Is the coin fair?
1
Tossing a fair coin 100 times, could the probability of some specif events be less likely to happen?
3
Expected probability with rigged sub probabilities
0
Expected outcome and its confidence interval
7
Flipping Coins : Probability of Sequences vs Probability of Individuals