Question: is it a good idea to model variance clustering in a time series with GARCH when the clusters are seasonal?

Details: Imagine that we are given a time series $(x_t)_{t\in \mathbb{N}}$ that is clearly seasonal with period $s>0$. Suppose we have modeled the series in a way that clearly captures the seasonal pattern of the series, and let $(\varepsilon_t)_{t \in \mathbb{N}}$ be the residuals. Those residuals are uncorrelated and centered, but exhibit $s$-seasonal variance: 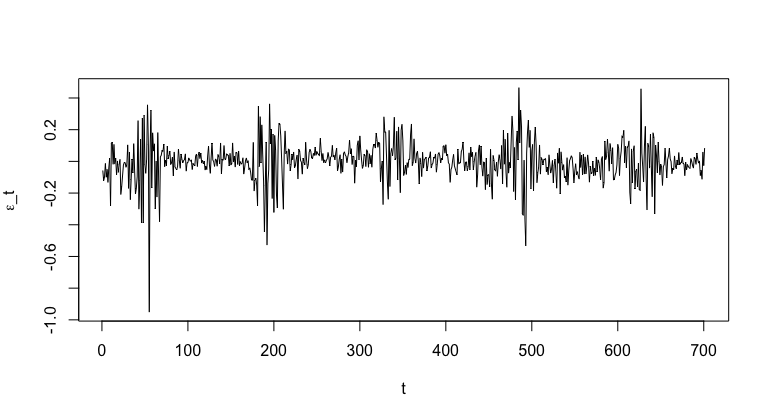 After running classic routines for estimating the model, the fit would be considered good as the residuals (of the GARCH) and squared residuals exhibit no significative correlations, the residuals follow the target distribution, we have negative Nyblom test, negative sign bias tests and so on... but the conditional volatility is seasonal: 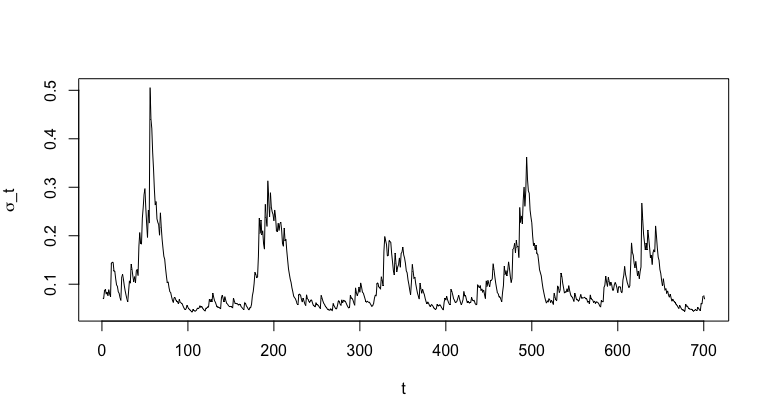 The conclusion that the fit is good when we know the underlying model will never produce the empirical observed pattern seems wrong. Any idea about how to interpret that?