I need help with eliciting,deriving and plotting two proper informative prior.

One with mean and standard deviation

Another with LQ, UQ and Median

Is the first one using a normal distribution while the second uses a scaled beta distribution? I'm not honestly very good at priors, so any help would be very appreciated.

I'm answering on the premise that this is a homework question. Disclosure: I'm not a Bayesian, but I'm familiar with some concepts.

From comments, you appear to want to elicit a prior that describes a fraction. You seem to be asking, what sort of prior is conceptually sound for this? You seem like you may be debating between a normal prior and a beta prior.

The normal distribution has support of -$\infty$ to $\infty$. So, in principle, assuming a normal prior could mean that you have fractions less than zero or over 1. That might not be substantively sound.

The beta distribution has support (0, 1), i.e. 0 to 1 exclusive of 0 and 1. If you Google, you should find that it's often used as a prior for fractions. It has two key parameters, $\alpha$ and $\beta$. If you had $\alpha + \beta$ trials and you got $\alpha$ successes, you can derive the appropriate parameters for a beta distribution expressing that as a probability. 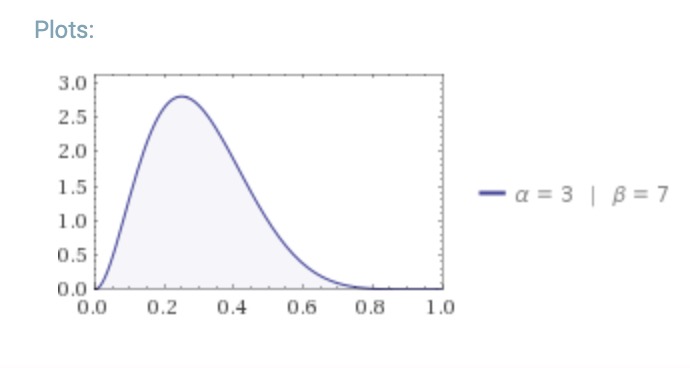 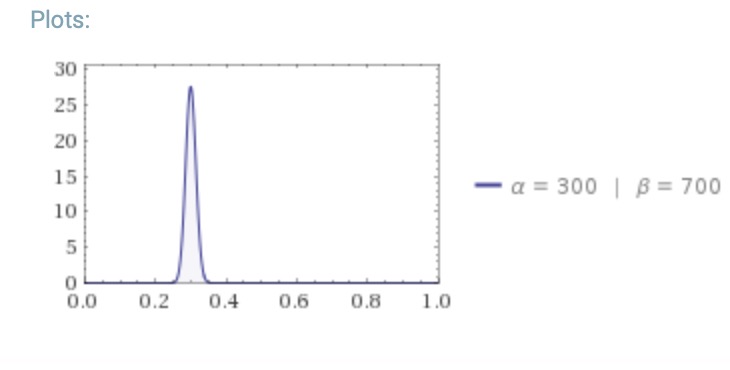 I'm not sure how you are eliciting priors from experts on this. In principle, if you asked a statistician who had studied this area for a prior, she might respond, "I think the probability of choosing T follows a beta distribution with $\alpha = 3$ and $\beta = 7$, and unlike Mr. Ng, I'm a real Bayesian." It doesn't seem likely you'd get this sort of response. I rather suspect you would be asking a bunch of experts, maybe 10, if they think that the average patient would prefer C or T. Thus, you would be able to parameterize your prior according to how many respond C or T. If they give a more complex response, then I guess you will have to ask them to choose one or the other (or bribe them, or threaten them, or whatever).

Not the answer you're looking for? Browse other questions tagged self-study bayesian prior or ask your own question.