Difference in insight gained from Cohens' Kappa vs McNemar

I would like to understand the difference in what a test with Cohen's Kappa tells you about your data compared to what McNemar's test tells you.

I wondered about this difference, as I applied both tests to my data but got very different results, while I expected the results to more or less match.

this is what I got for running McNemar (first figure) and Cohen's Kappa (second figure) on my data (comparing results from different classifiers on test data). 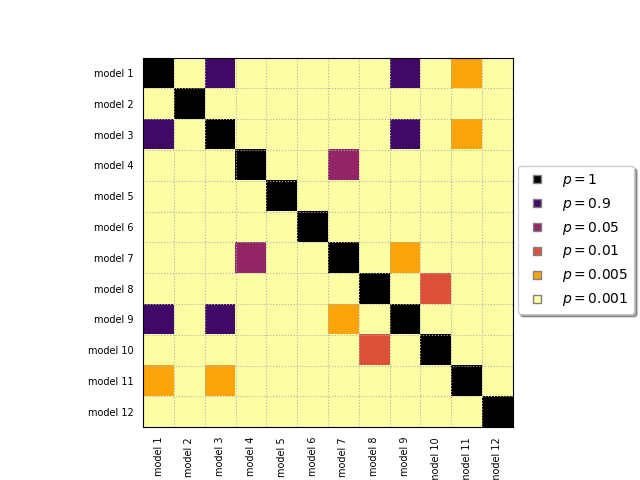 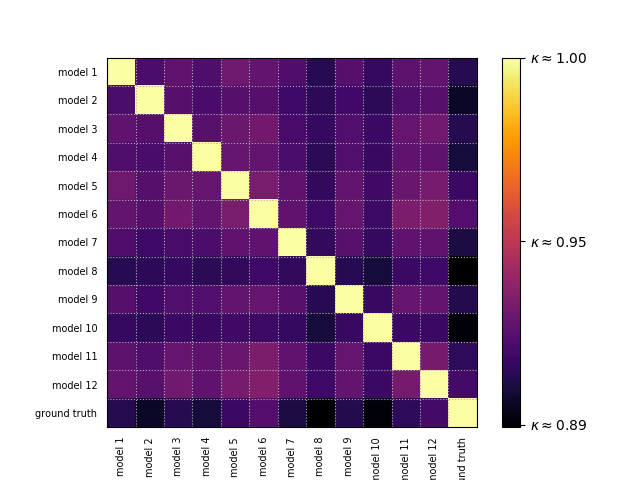