I have the following model, and I am not sure how to interpret the elasticity of the interaction term (log-log coefficients):

The original question is missing what member, poor and sick mean, so I will answer this question more abstractly (assuming all three are continuous variables that can be logged).

Taking the derivative of that with respect to $x_1$ (using the chain rule), you get

Multiplying both sides by $x_1$ and rearranging, you get 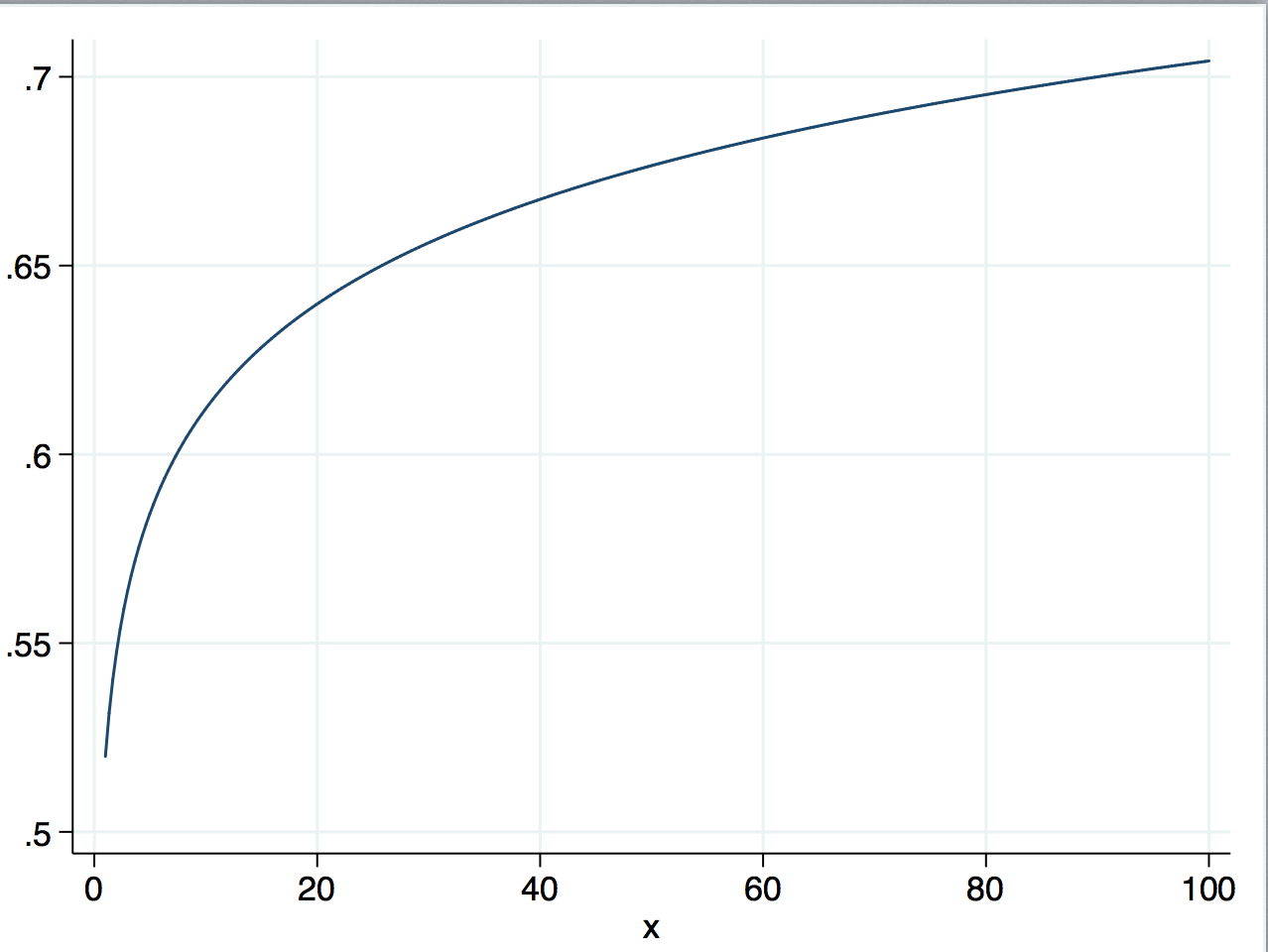 And you can actually continue to do this. The elasticity is

Take the derivative of that with respect to $x_2$ and rearrange:

Not the answer you're looking for? Browse other questions tagged interaction elasticity or ask your own question.