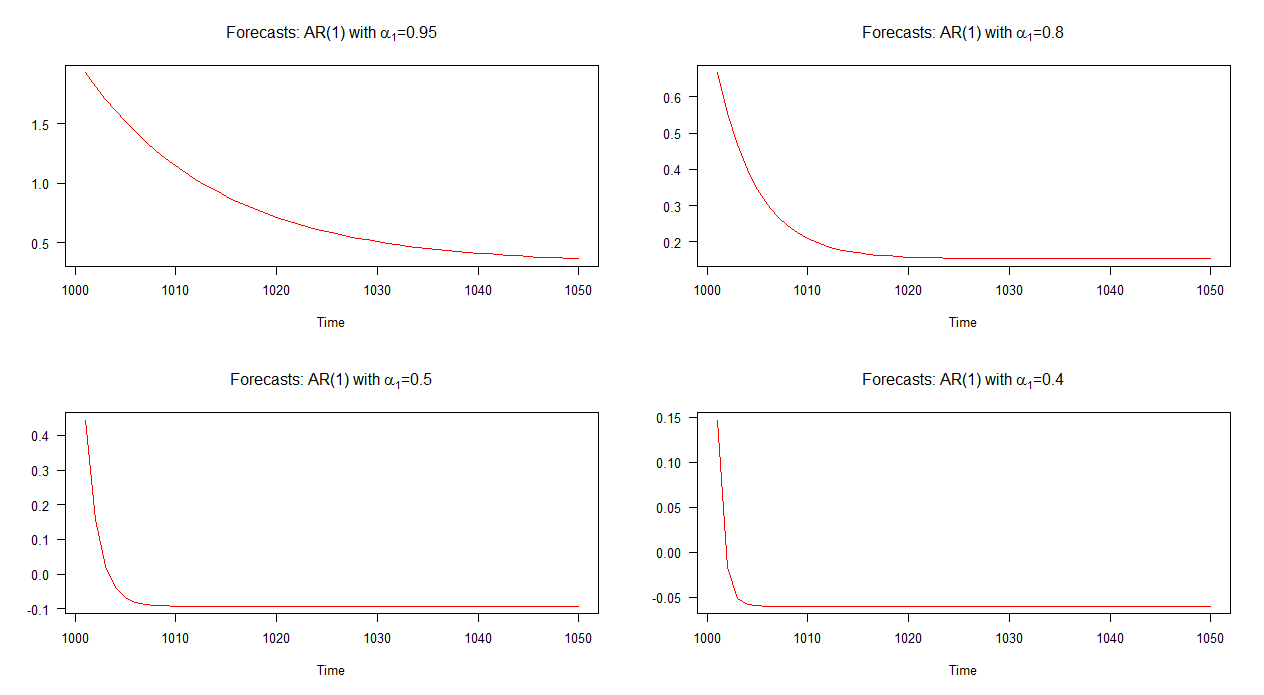 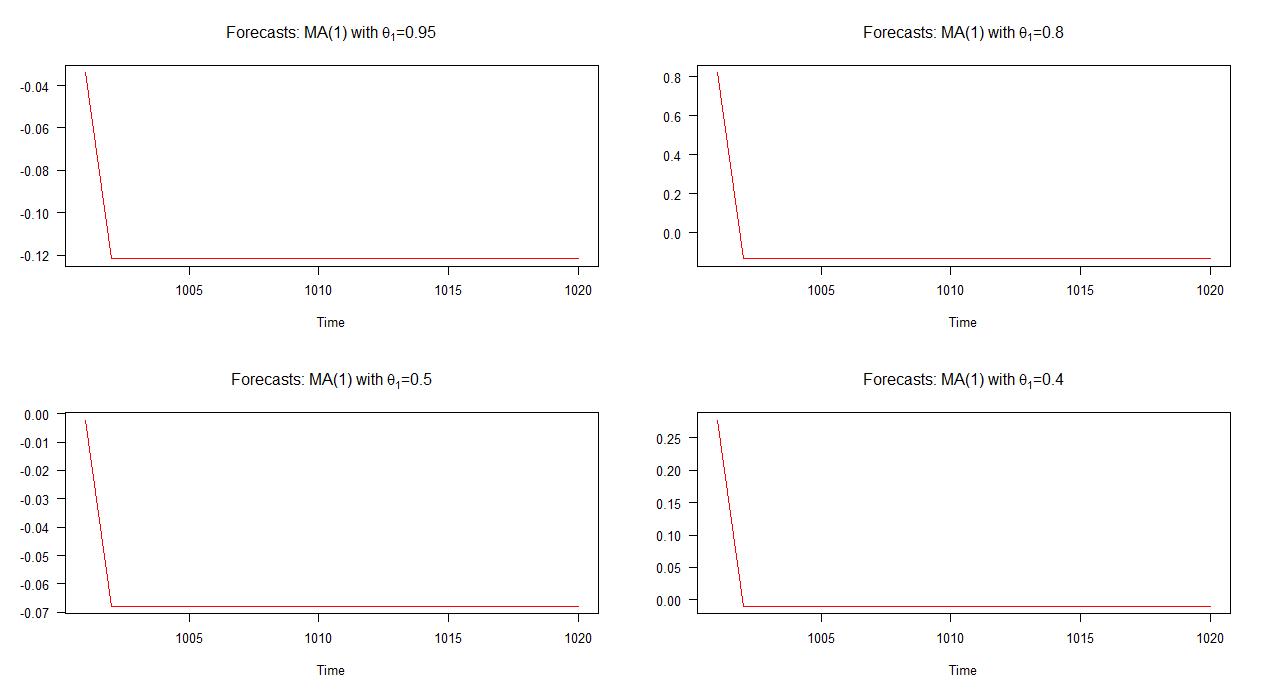 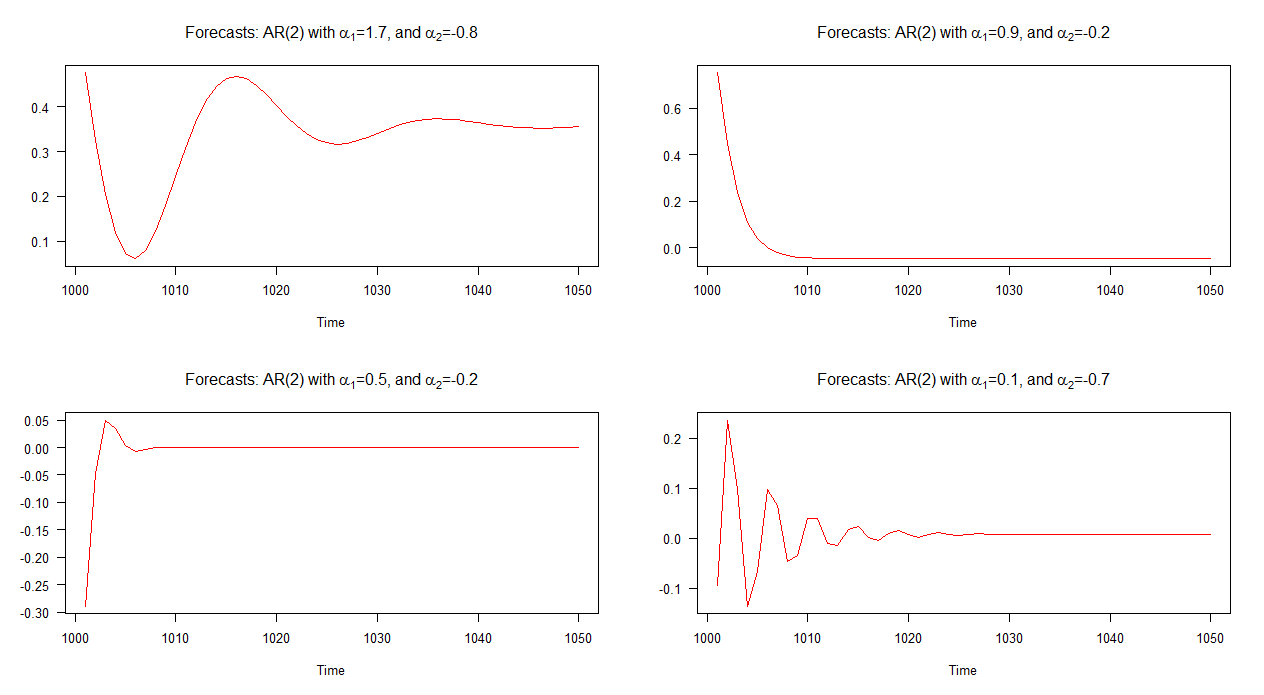 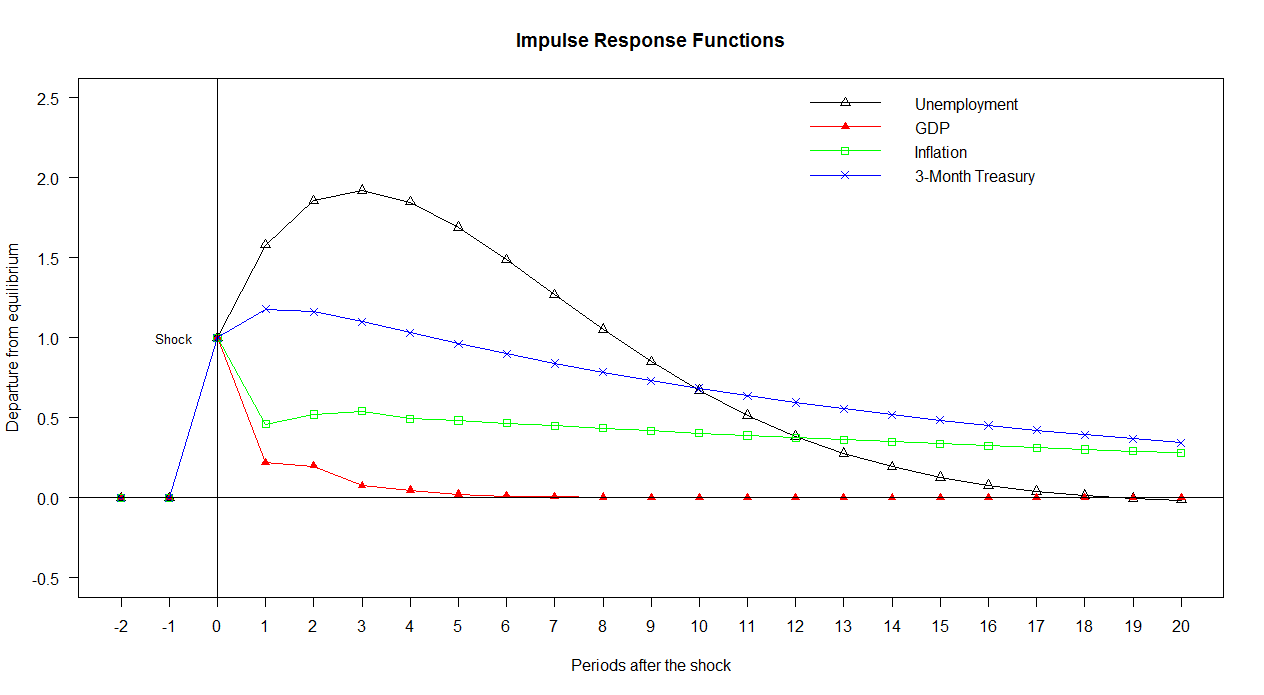 Not the answer you're looking for? Browse other questions tagged regression time-series arima interpretation or ask your own question.

10
ARIMA forecast with seasonality and trend, strange result
5
ARMA - coefficient interpretation
4
Is normality of residuals necessary for drawing conclusions from Impulse Response function
5
Incorporating long term statistics into short term forecasting
1
Is my data time dependent?
0
What should I study to understand this table?
1
Why does unit root imply persistance of shocks and non-stationarity from a (stochastic) dynamic systems perspective?
0
VAR model coeffiecients in all lags

0
Forecast model developed now, but only used later, is it still valid?
7
How does the R function arima() calculate its residuals?
1
Time Series: making use of extraneous data
2
Selecting between OLS regression and ARIMA for time series, why AIC or BIC for ARIMA is much larger in my data?
1
Why would you introduce a constant in a moving average model, when you already have the option of differencing?
0
Is it valid to forecast using a differenced regression equation?
0
Forecasting in time series (ARMA, GARCH etc.)