Interpreting Shapiro-Wilk-Test, skewness and kurtosis in the light of a qqplot and histogram

Currently I'm trying to find out if my data with n=11 follows a normal distribution to decide how I process further. To find this out I use the Shapiro-Wilk-Test which gives me p < 0.05 and thus I reject the H1. Further, I took a look on the skewness and kurtosis of my distribution.

Then, I took a look on the qqplot, too. While there are some points that deviate from the line, most of them are pretty close to it. Together with the values of the Shapiro-Wilk-Test, skewness, kurtosis and the qqplot I assumed that my distribution is close to normal. However, taking a look on a histogram of my distribution reveals a distribution that is not even approximately normal. 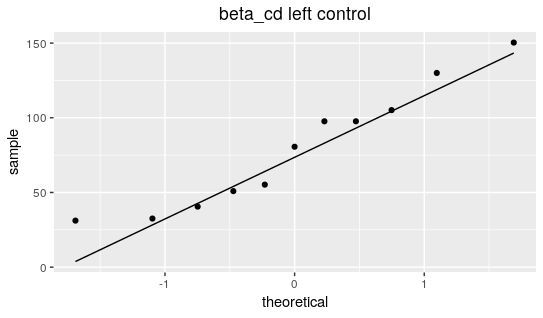 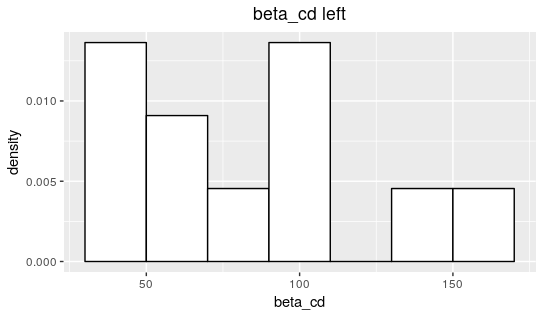 My question is if using the Shapiro-Wilk-Test, skewness and kurtosis values such few data is useless and if I interpreted the qqplot wrong and should rather stick to the histogram?

Browse other questions tagged normality-assumption skewness qq-plot kurtosis or ask your own question.

30
Interpretation of Shapiro-Wilk test
4
Normality identifier in Shapiro-Wilk test
0
Normality test: descriptive vs inferential
4
testing if data is from a normal distribution
8
Is the Shapiro Wilk test W an effect size?
0
Paired t-test of a non-normal data with sample size 66
3
Application of Skewness and Kurtosis
1
Tests of normality - qq and Shapiro-Wilk