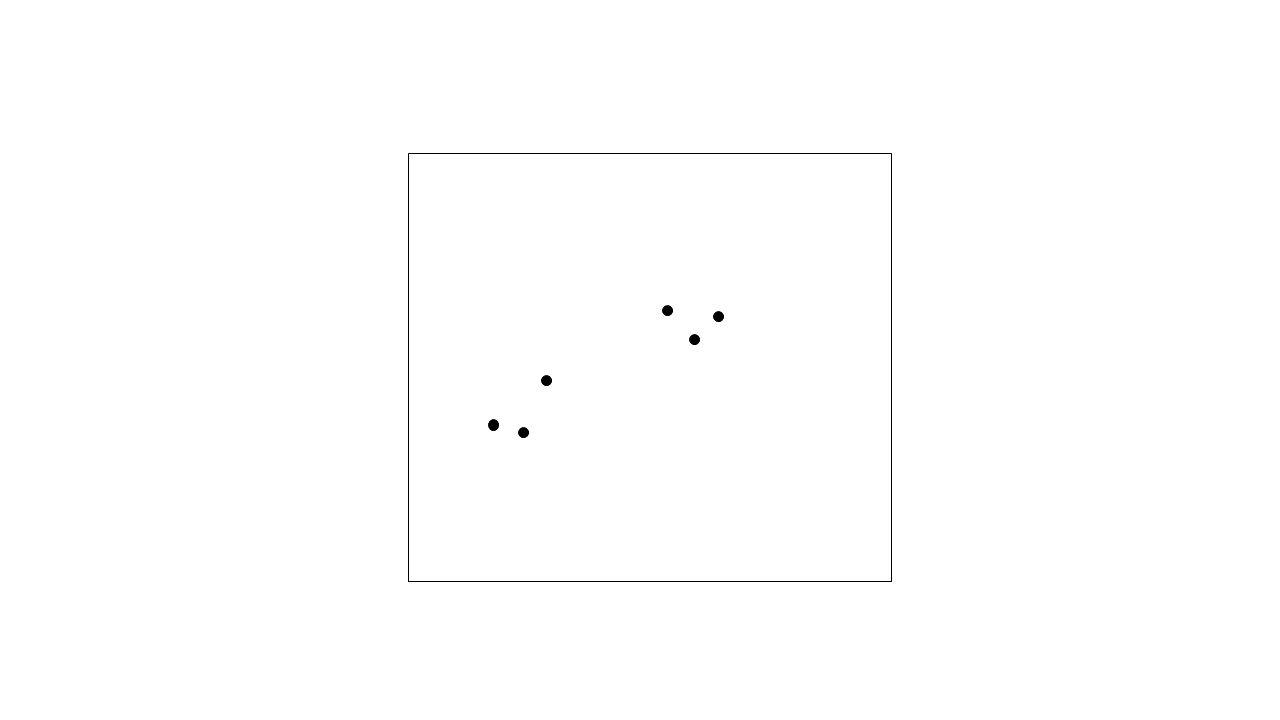 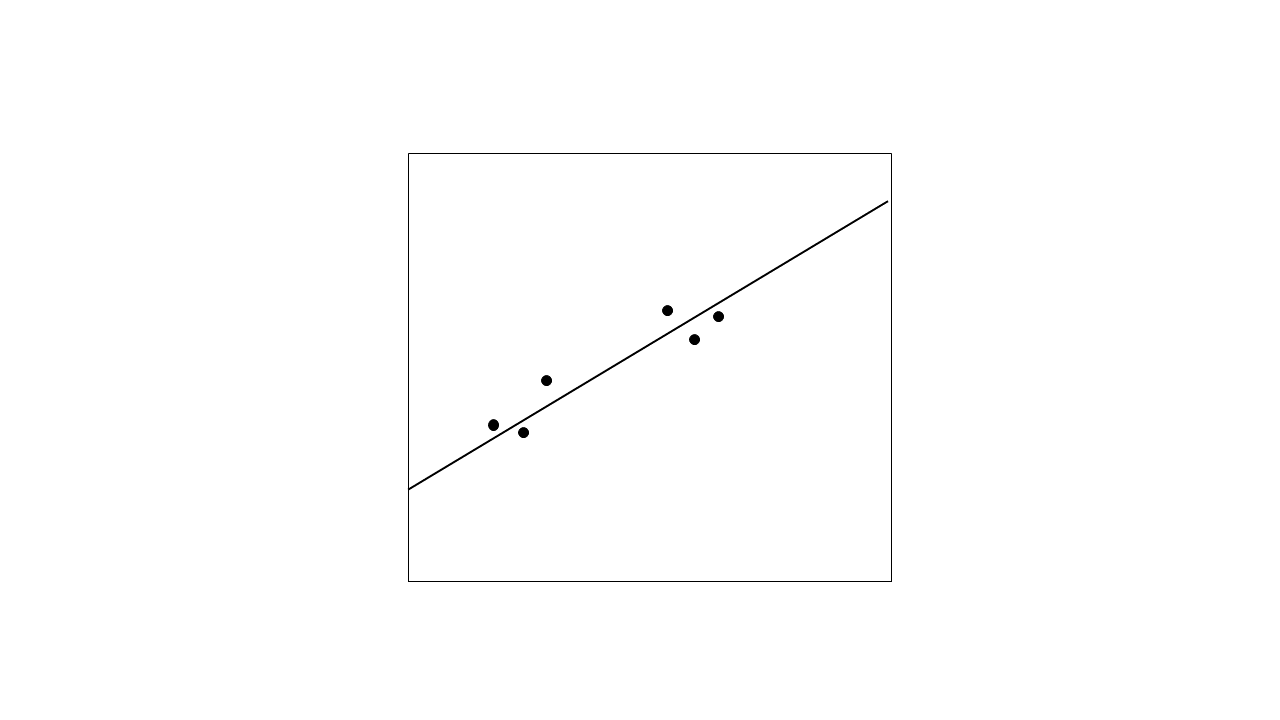 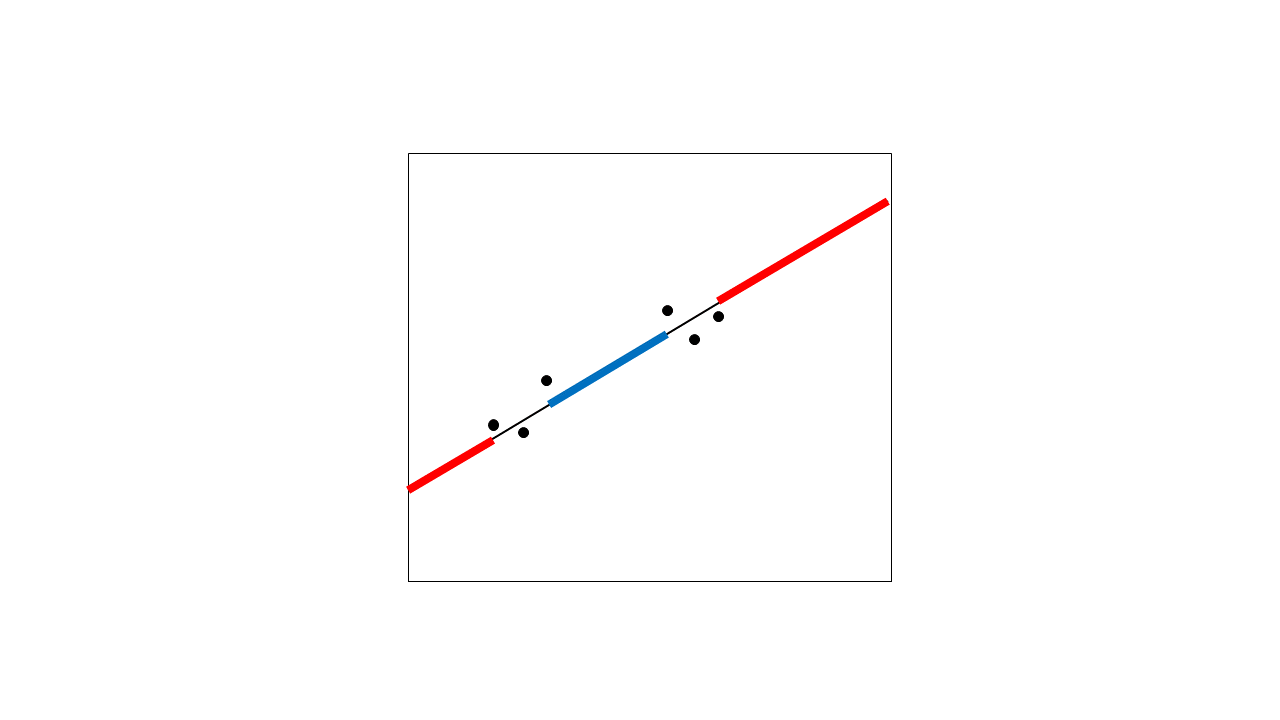 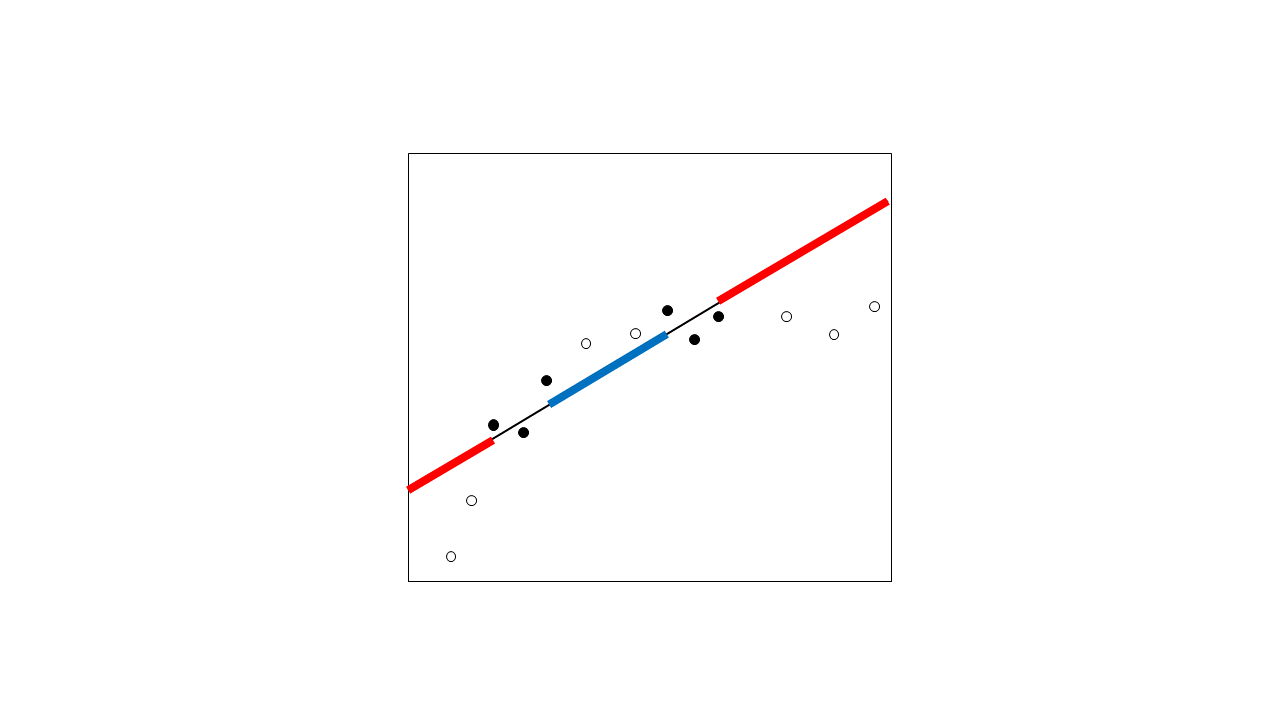 generalization can be thought of as coming in two flavors, interpolation between known examples, and extrapolation, which requires going beyond a space of known training examples

The author wrote that extrapolation is a wall stopping us reaching artificial general intelligence.

Let's suppose that we train a translation model to translate English to German very well with tons of data, we can be sure that it can fail a test with randomly permutated English words because it has never seen such data in the training process and it is certain to fail a new phrase coined after it is trained. That is it behaves badly for open-ended inferences because it can be only accurat for data similar to the training ones but the real world is open-ended.

79
What is wrong with extrapolation?
50
Why is softmax output not a good uncertainty measure for Deep Learning models?