Kolmogorov-Smirnov (ks_2samp) p-value not as expected - Wrong test or understanding?

The data I use is twofold: 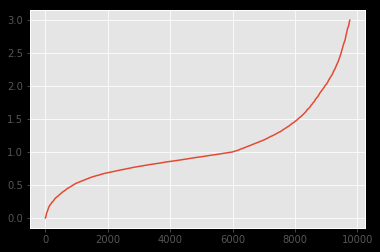 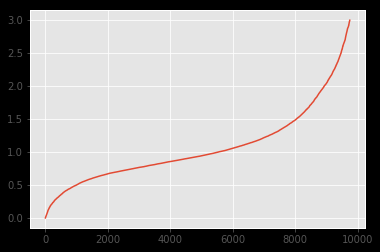 As can be seen, the distribution looks pretty much alike. I wanted to underline this fact with a Kolmogorov-Smirnov test. However, the results I get applying k2_samp indicate the contrary:

As I understand, such a pvalue indicates that the distribution is not alike (rejection of H0). But as can be seen on the images it definitely should.

Below is the overlay-graph. Concluding from your answers and comments I assume that the divergence in the "middle" might be the cause since KS is sensitive there. 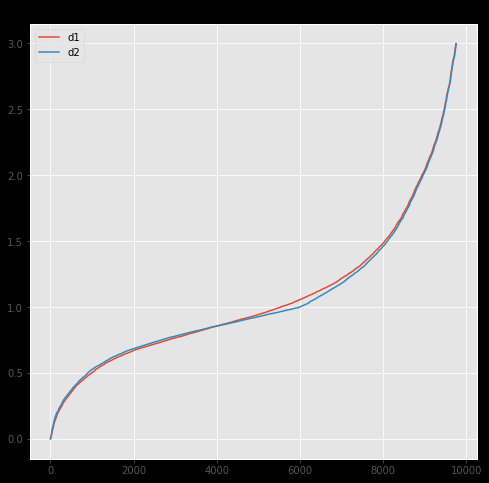 A difficulty with the Kolmogorov-Smirnov test, used with large sample sizes, is that small, unimportant differences between two samples are sometimes detected as 'significantly different'.

Here are two large samples of size $n = 4000$ generated from the same distribution in R:

A K-S test in R (correctly) does not find a difference between them:

By contrast, here are two large samples from slightly different distributions, for which the K-S test (correctly) rejects the null hypothesis with a P-value smaller than 0.05.

Addendum, as per Comment: Two ECDF plots separately look the same; with overlay, the slight difference may be visible. 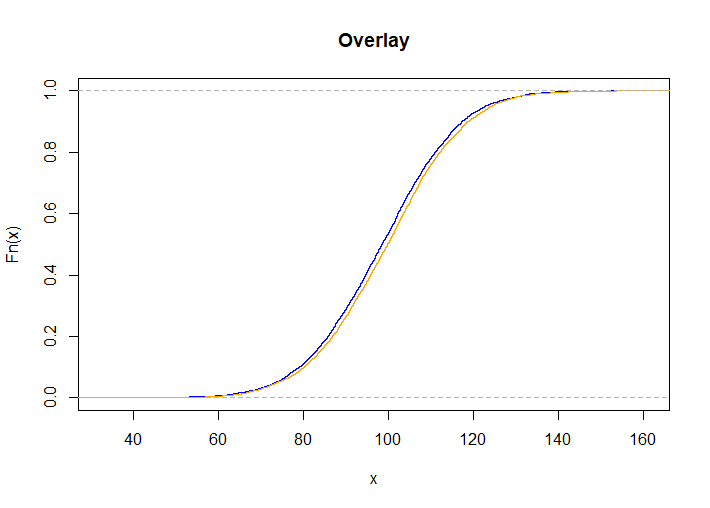 In this specific example, the difference is is population means. Because data are normal, a two-sample t test 'finds' this difference:

Not the answer you're looking for? Browse other questions tagged hypothesis-testing distributions kolmogorov-smirnov scipy or ask your own question.