On one hand, to prove that I can simply split measurements into two groups 'Before Trigger' and 'After Trigger', and do a t-test to compare means of two groups.

On the other hand, I can take differences for each user separately and perform wilcoxon signed rank (or some other paired test) test on those differences.

Which of the methods is more preferable and why?

Edit added QQ plots, first one for measurements, second one for difference 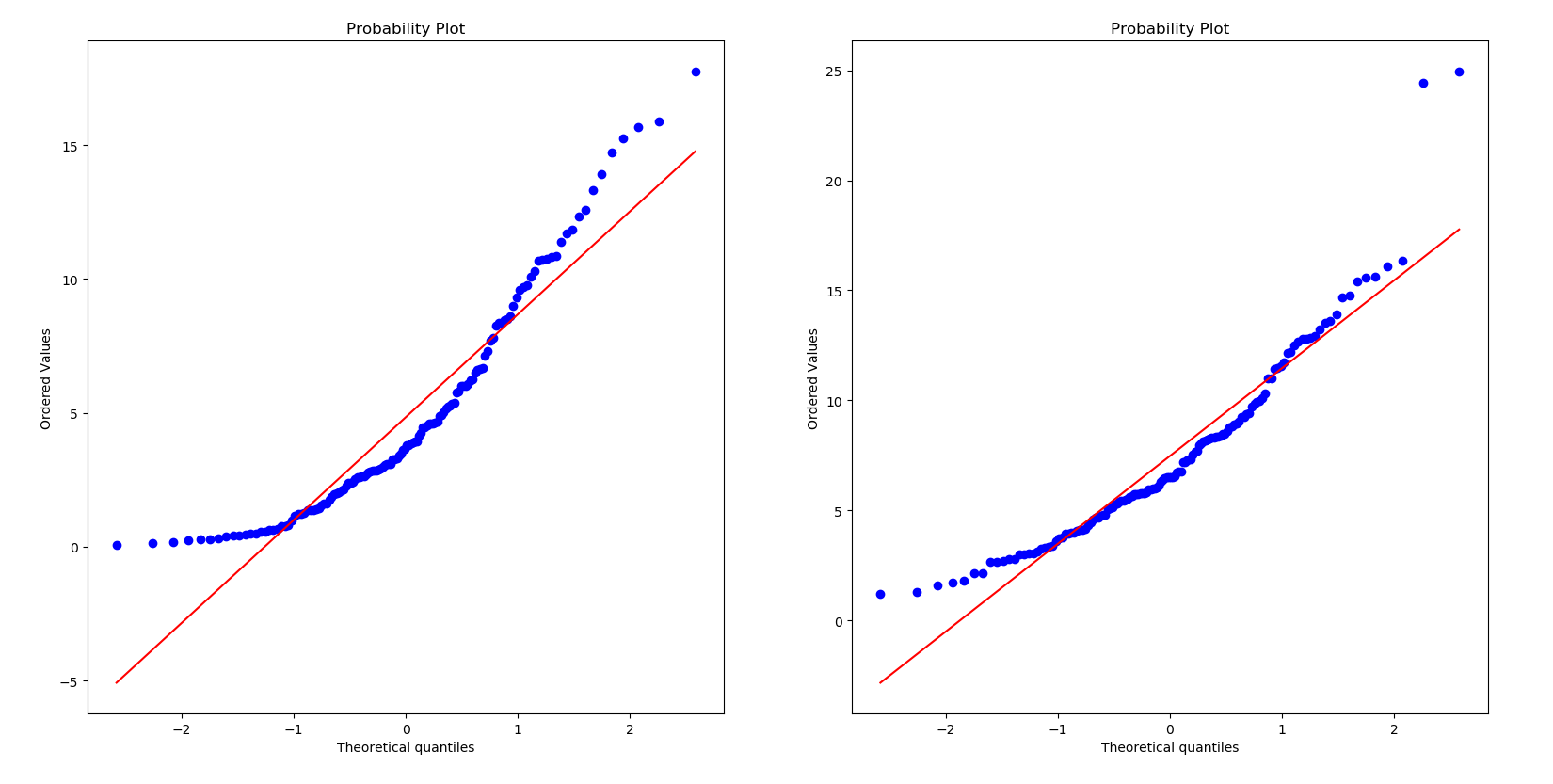 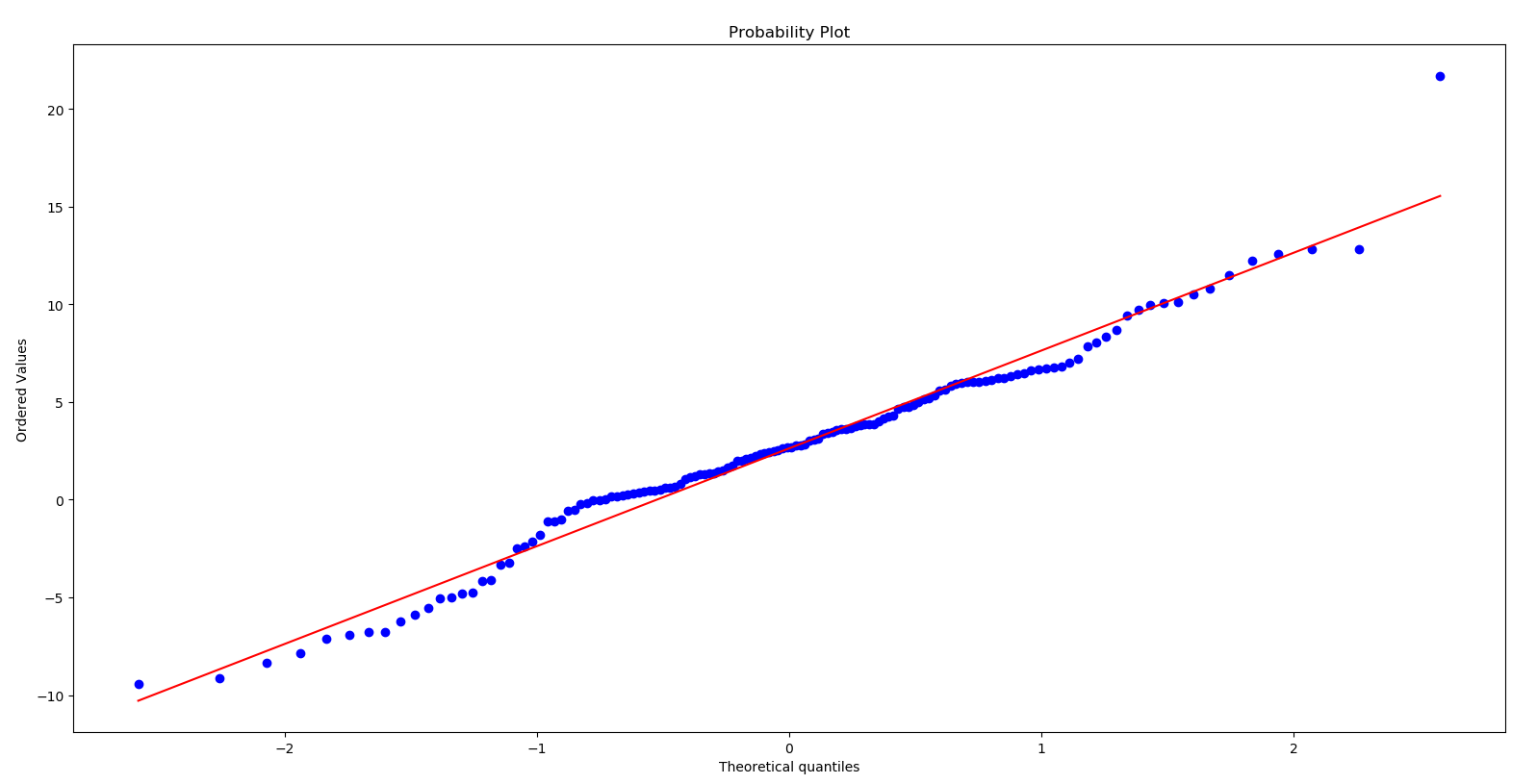 This is a classic situation to use a paired test. You're interested in how the users change. Therefore, you examine the changes.

If you don't do this paired, then you're violating an assumption of independence: the "before" and "after" measurements most likely are related.

Not the answer you're looking for? Browse other questions tagged hypothesis-testing paired-data wilcoxon-signed-rank or ask your own question.