why z score so big for central limit theorem 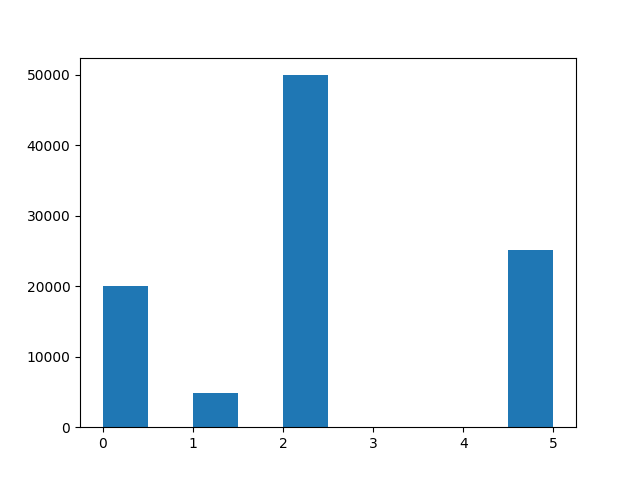 I have a strange distribution in my population. I created this distribution for the purpose of my question, but let's pretend we do know much about it.

But now let's get to the problem.

I wanted to calculate the z score for X>4.

I am surprised by such a big z score. How I can interpret this? As far as I understand it, it tells me value 5 is 10.92 standard deviations away, it has practicaly no proability to happen according to central limit theorem, but if we look at original population it happened in aprox. 25%.

There was not even one instance, among the 100,000 samples, of a sample mean exceeding $4.$ Here is a histogram of the simulated sample means.

Not the answer you're looking for? Browse other questions tagged central-limit-theorem or ask your own question.

147
What intuitive explanation is there for the central limit theorem?