Here is my case: 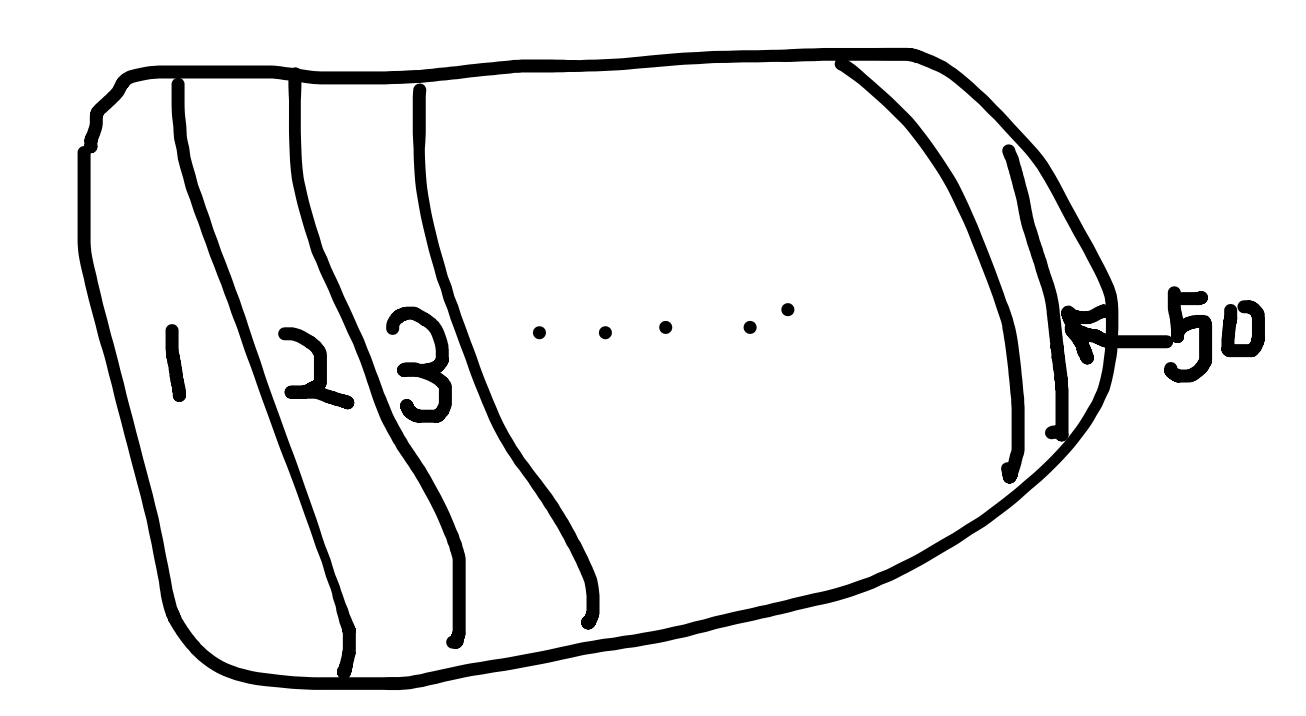 and a point set distributed within these 50 polygons. So that for each polygon, there is an associated point density. What I want to test if whether the distribution pattern of this data set (for example, the fluctuations in density across 50 polygons) is kind of realization of spatial randomness.

D = N(total number)/total area which means for each polygon, the expected density is the same number.

So in that case, is it still suitable to use one-way ANOVA to compare my actual density group to a group within which all numbers are the same?

What if use numbers rather than density? Or is there any other more suitable tests?

Browse other questions tagged probability distributions anova heterogeneity or ask your own question.