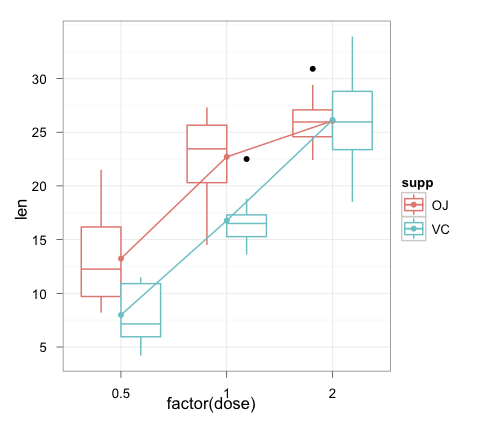 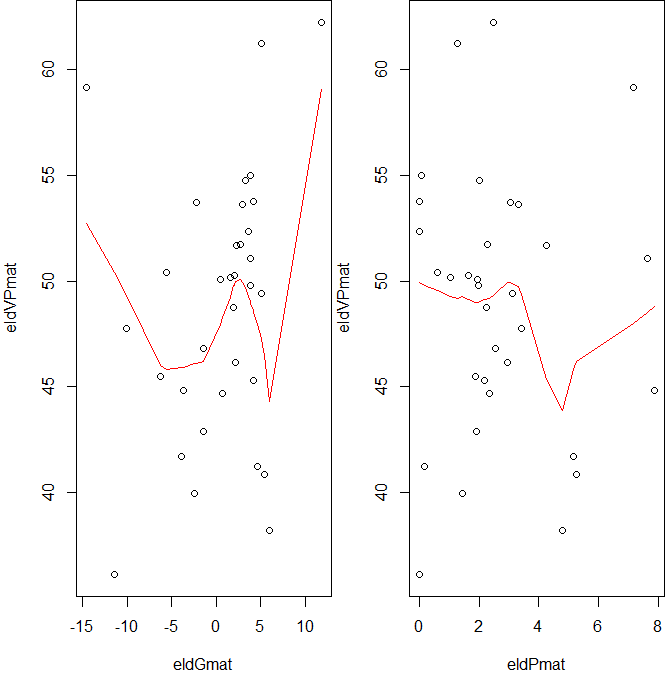 data-visualization interaction ggplot2
Share
Improve this question
edited May 23 '17 at 12:39 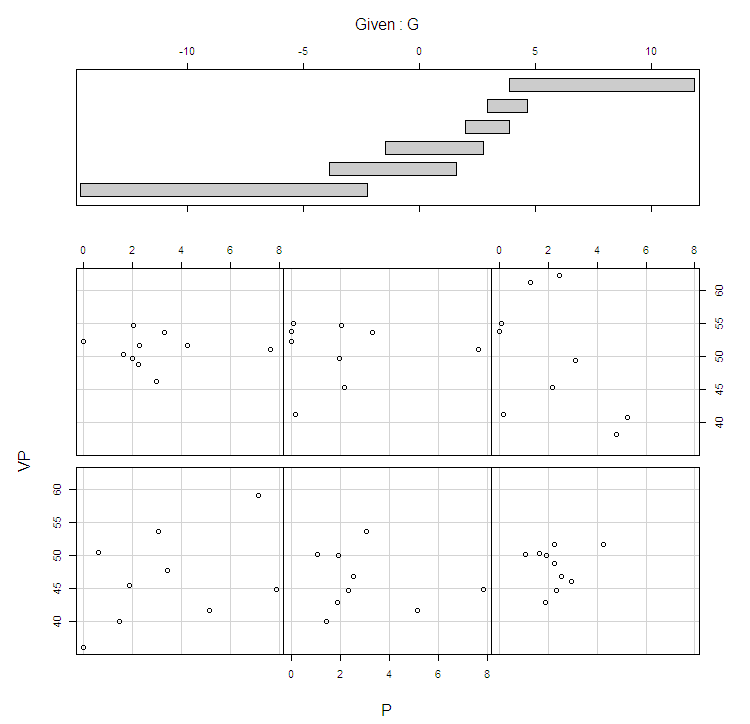 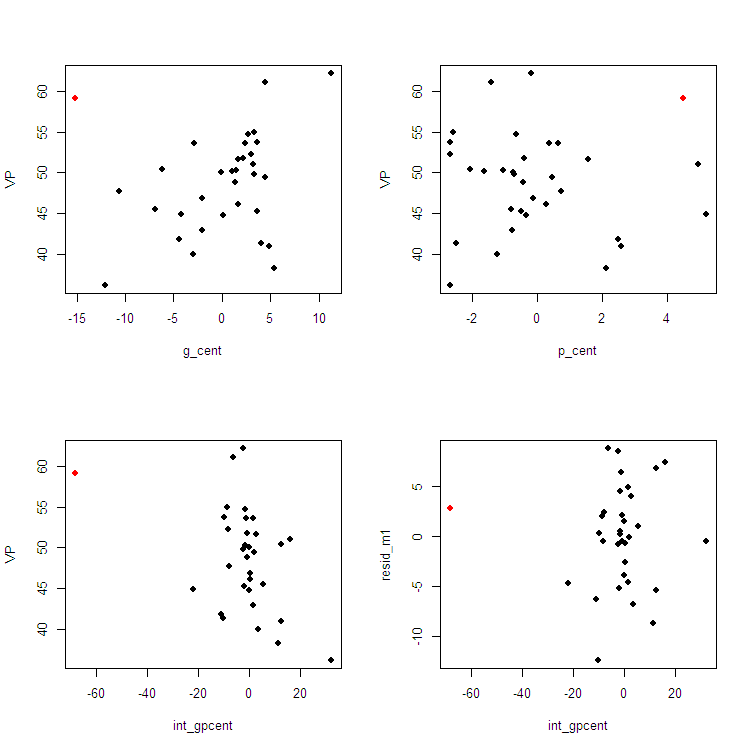 7
What are some good examples of exploratory data analysis today?
5
Presenting marginal effects of logit with fixed effects
3
Can I analyze or model a conditional correlation?
2
How can I create a scatterplot in R using the plot function to control for covariates?
2
How to plot a marginal histogram correctly? Why is my plot different to the one in a textbook?

1
Grouping a "other" group with R and ggplot2
1
Plot a subset of categories on the x-axis in ggplot
3
R module for creating plots of prototypical individuals from fitted models?
5
Fitting data sample to a distribution
10
Help to interpret an interaction plot?
5
Is an auto-correlation plot suitable for determining at what point time series data has become random, and how does one interpret the plot?
4
How can I visualise a three way interaction between two continuous variables and one categorical variable?
0
How to figure out the direction of a Generalized Linear Model?
3
Challenging visualization task: simultaneously visualizing 15 regions by 3 descriptive values