Ask Question
Asked 1 month ago
Active 1 month ago
Viewed 48 times
2
$\begingroup$
This question already has answers here:
Why is the Mann–Whitney U test significant when the medians are equal? (2 answers)
Closed last month. 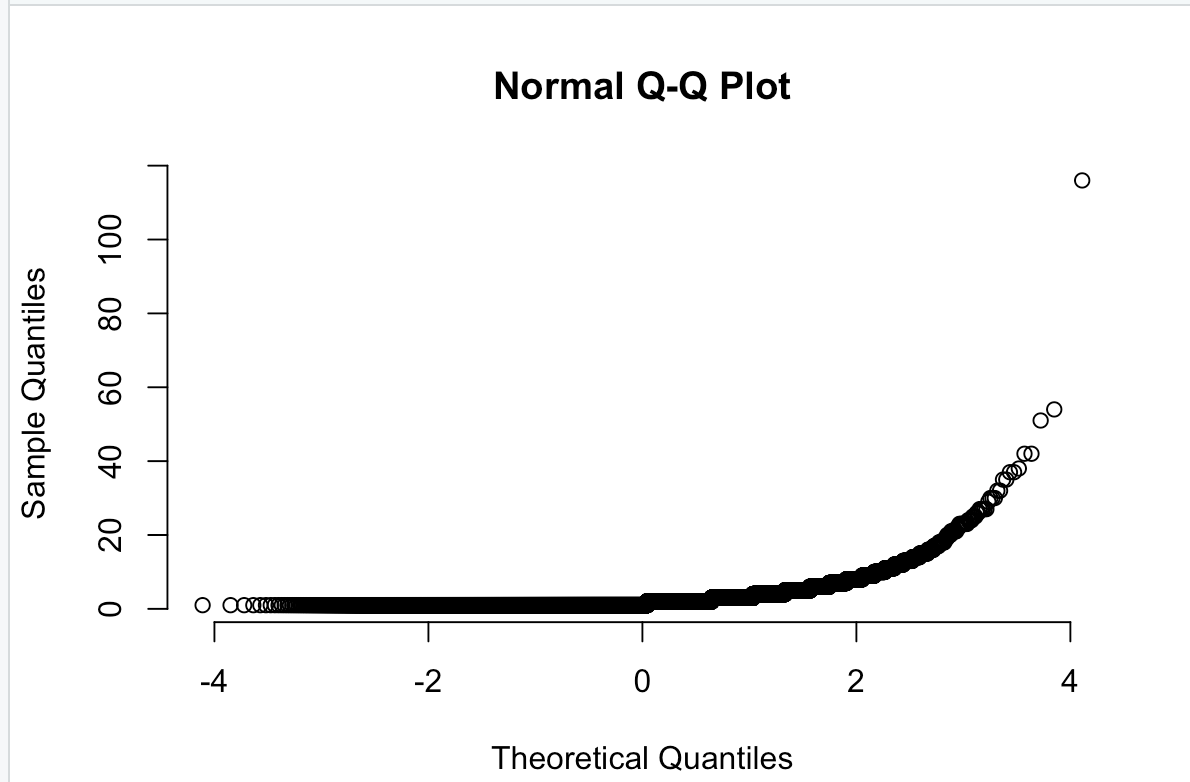 We have two independent samples, with skewed distribution from two different populations x, and y. When we compute the summary for these numeric vectors, we get following output,

As seen, they have equal sample medians with this data. But the intuition is that median for population1(from which sample x is taken) should be greater than median for population2(from which sample y is taken). Though sample medians are same, will it be worthwhile running Wilcoxon Ranksum test for this example? And, can I also get help with the syntax for one-sided Wilcoxon(in R). To be more precise, when we write

Does this mean that median of x is greater than median of y or the other way around? Help is appreciated. 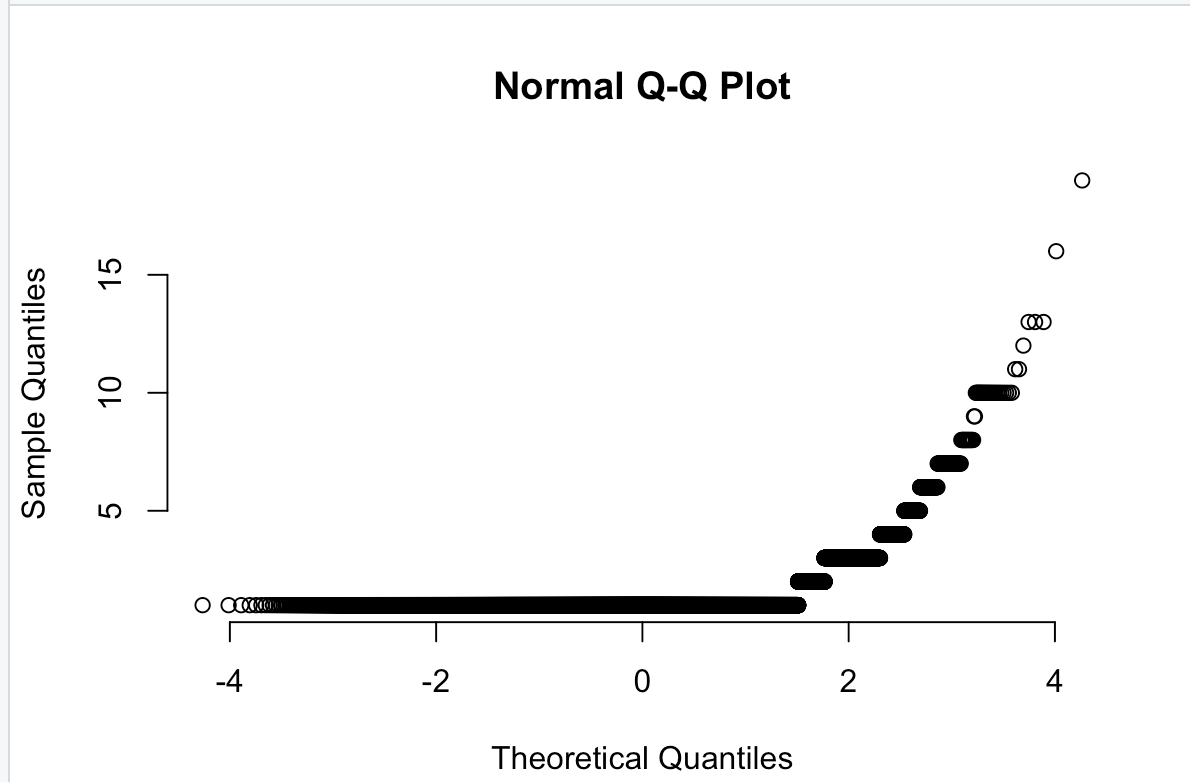 As @whuber noted in comments, there is little advantage to using this test for your data set. Your question does, however, bring up some common potential misconceptions about this test.

In general, the Wilcoxon rank-sum test (also known as the Mann-Whitney U test) tests a null hypothesis that the probability is 50% that a randomly drawn value from one population will be larger than a randomly drawn value from the other. (Let's put aside for now the fact that the test was developed for continuous distributions while your data are evidently all integer, with the values identically equal to 1 in half or more of cases, requiring substantial correction for ties.)

The alternative hypothesis can be stated as:

To interpret the test in terms of a shift of something like the median, you need to assume that the distribution of values is the same for the 2 samples except for the shift. That can be a pretty strong assumption.

In terms of using the median as a measure of a shift, you already know that the median values of both your samples are the same and at the minimum observed values; that is, both samples are at their (identical) minimum values for over half of the observations. So your intuition about the medians isn't correct in this case; it may be true for some higher percentile than the median (like the third quartile).

Finally, you should be careful about using one-sided tests if there might in principle be differences going in either direction between the 2 samples. In some circumstances like equivalence testing one-sided tests can be appropriate, but you certainly shouldn't, for example, use a one-sided test after you saw that one sample had larger values than the other.

Not the answer you're looking for? Browse other questions tagged r wilcoxon-mann-whitney or ask your own question.

15
Why is the Mann–Whitney U test significant when the medians are equal?
2
How to interpret Mann-Whitney's statistical significance if median is equal?
2
Getting a P value of 1 when medians/means are different (Wilcoxon rank sum test)

11
Appropriateness of Wilcoxon signed rank test
1
Statistical comparison of two means with a range not starting at 0
2
Fitting data to gamma distribution to find score which corresponds to pvalue < 0.05?
3
Memory problems using pROC library in R to estimate confidence interval for area under the curve
3
Significant two sided Wilcoxon rank sum test: Which group has higher median?
2
How to calculate mean and SD from quartiles
2
Which test to use: t-test independent or wilcoxon rank-sum?
1
Comparing two algorithms. Paired t-test, independent test or mixed effect linear regression