Reading a pressure gauge with a CNN 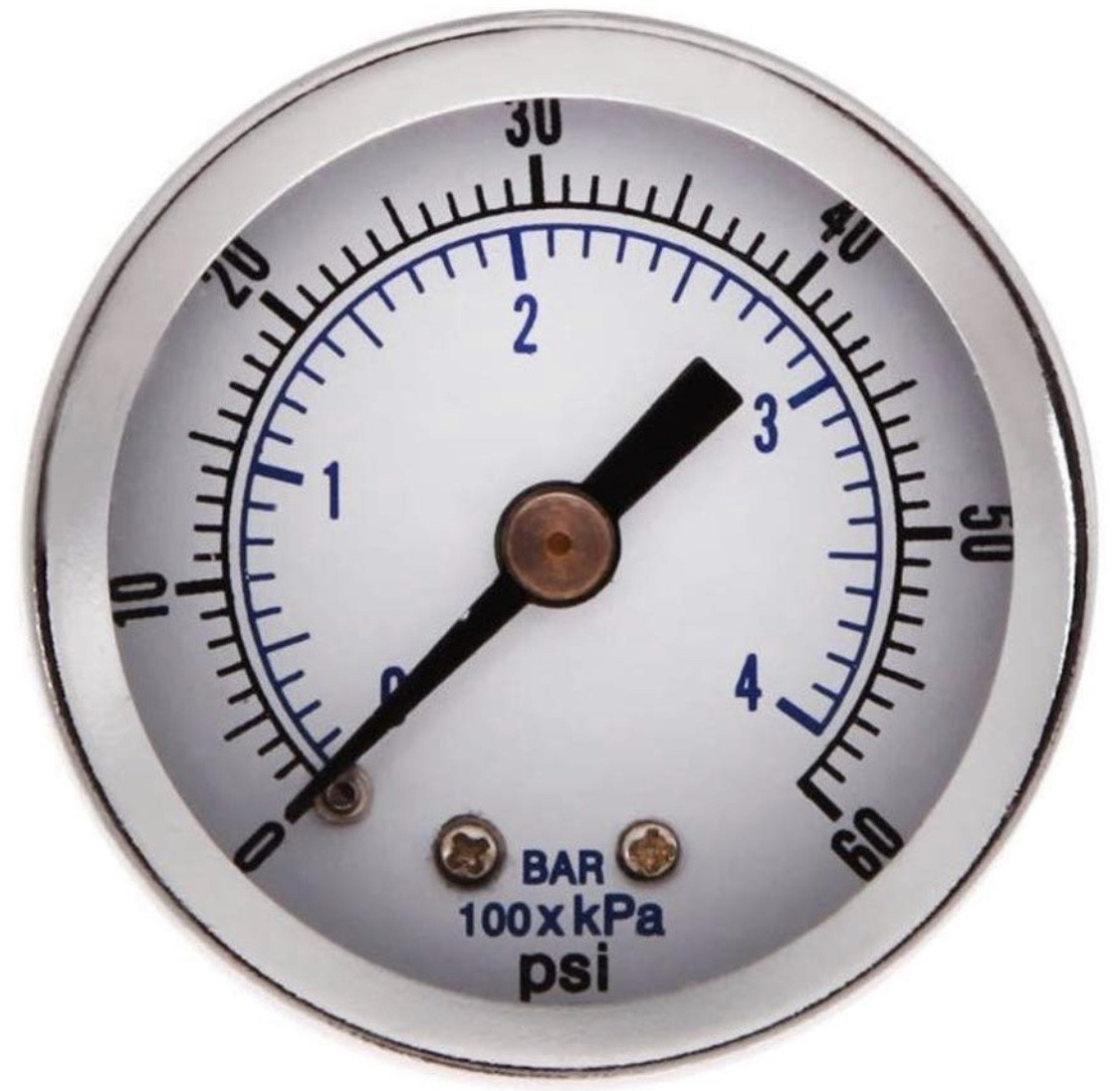 For various reasons, I would like to use a CNN to do this. Since the learning task is not classification but regression, of course I would need to modify the standard architectures. Ideally, the model should work for multiple manometers, in variable illumination conditions. In practice, a solution which works for a single manometer in good illumination conditions could be acceptable - the model will be of 0 practical interest, not having any advantage over well-established classical CV pipelines, but it can still be fun as an exercise, toy problem or demonstrator.

How would you go about building such a solution? My ideas:

I "just" collect a large set of pressure gauge images, with indices in different positions, and associate to each of them the corresponding reading (real number). I swap the CNN top layer (the softmax layer) with a linear layer, fine tune a pretrained CNN over my dataset and Boom! let Deep Learning do its magic. I'm not overly confident this will work, for two reasons:

What do you think? Does this make sense? Would you use another approach?

Browse other questions tagged regression neural-networks conv-neural-network computer-vision or ask your own question.

5
What are the state-of-the-art methods to determine parameters in CNN, NN, RNN, or any deep learning models
2
How do CNNs handle scale invariance?
1
How does Spatial Pyramid Pooling work on Windows instead of Images
1
RGB images as input to CNN
0
Dimensions and implementation of the Convolution step in CNN
2
In Convolutional networks, how to do input data normalization? is it necessary?
0
How do convolutional neural networks learn from images of different translations and conditions?