Independence of components in PCA

Now, we have three different blocs (close spatial points) where the spatial points of each bloc covary together, but independently of the others bloc. Then, our $\Sigma$ is a diagonal block matrix. For example 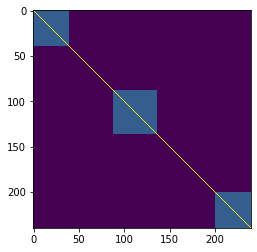 Now we create a random data from that $\Sigma$ covariance matrix. And perform pca on top of it. I would expect the first three components to stand for each region where noise covary. For the shake of interpretability, we will assume that our spatio-temporal model lives in a $8 \times 30$ space, that is $L = 240$. In this spatio temporal model there are three blocs of covariant points corresponding to the contiguous grid-points 0:44, 88:136 and 200:240. According to $\Sigma$. Then, 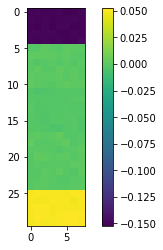 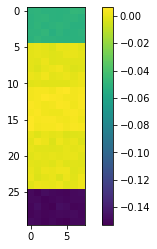 The fact is, that I see that they are correlated. And I'm not really sure why, given that I would expect that the principal components of PCA to be orthogonal between them. I also plot the correlation matrix of the first three components. 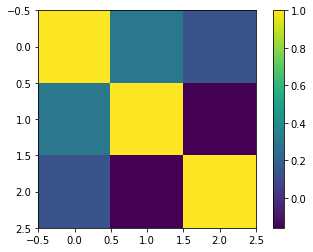 Shouldn't the elements outside of the diagonal of that matrix be 0?

I guess I am missing some fundamental understanding of what means that the components are orthogonal. Could someone bring light on why the correlation matrix of the 3 comnponents has non-zeros outside of the diagonal?

Browse other questions tagged pca factor-rotation orthogonal or ask your own question.

8
Using varimax-rotated PCA components as predictors in linear regression
3
PCA and diagonalization of the covariance matrix
17
Are PCA components of multivariate Gaussian data statistically independent?
3
Removing nuisance PCA components from the fMRI data
7
Do the principal components change if we apply PCA more than once (recursively) on data?