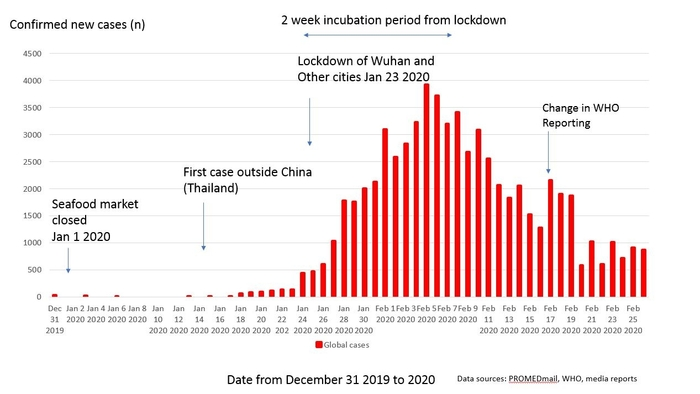 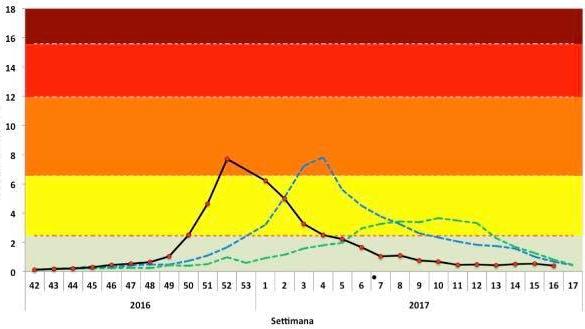 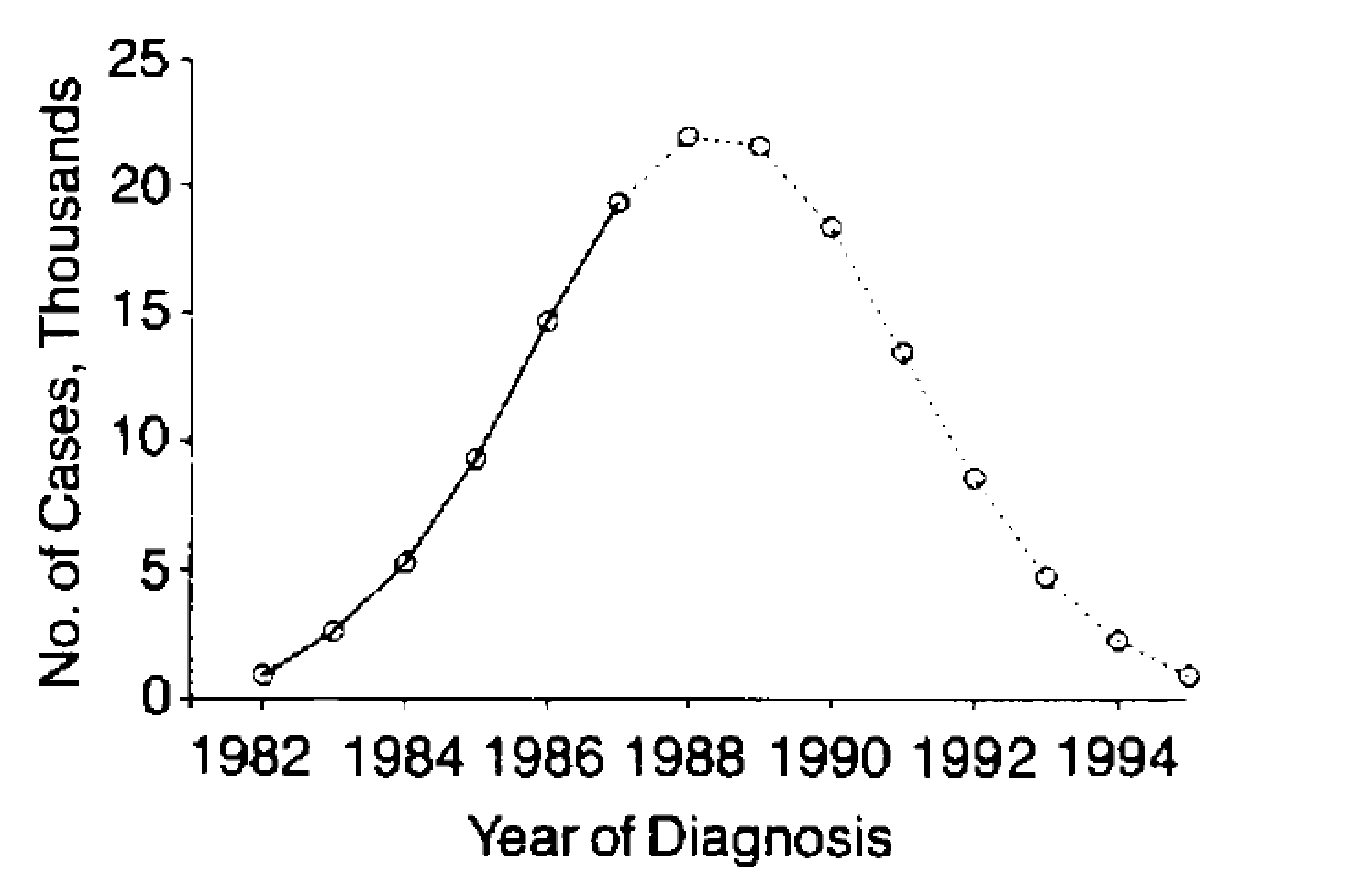 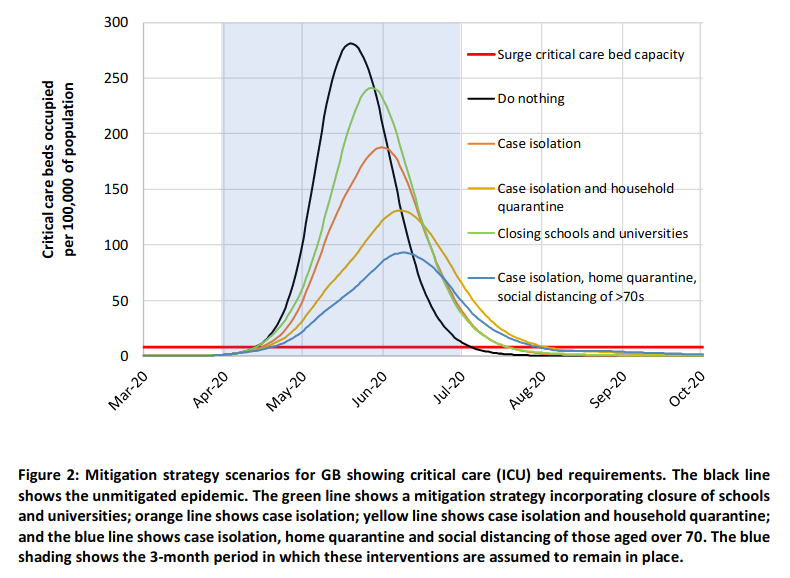 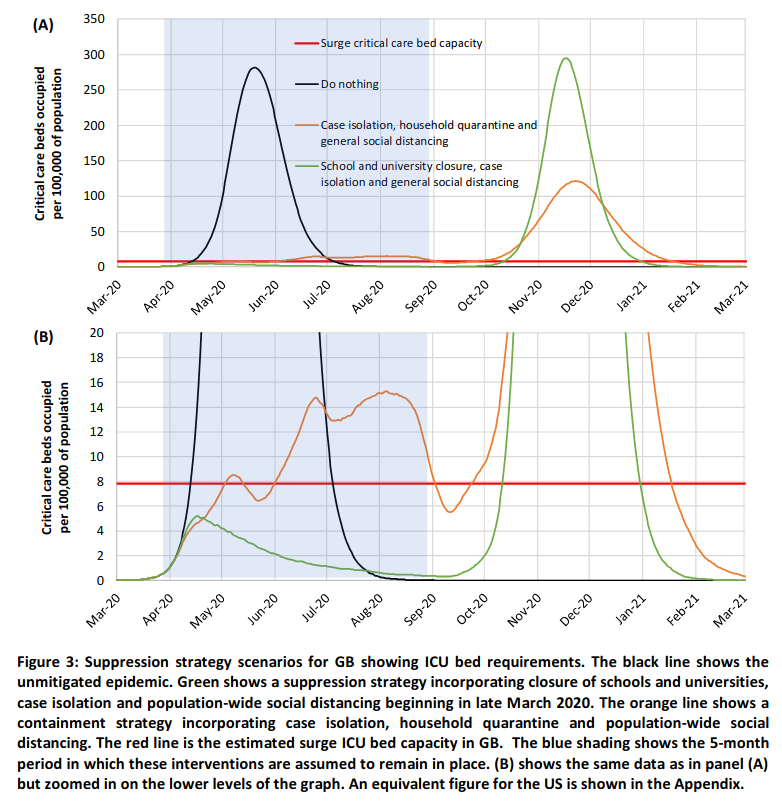 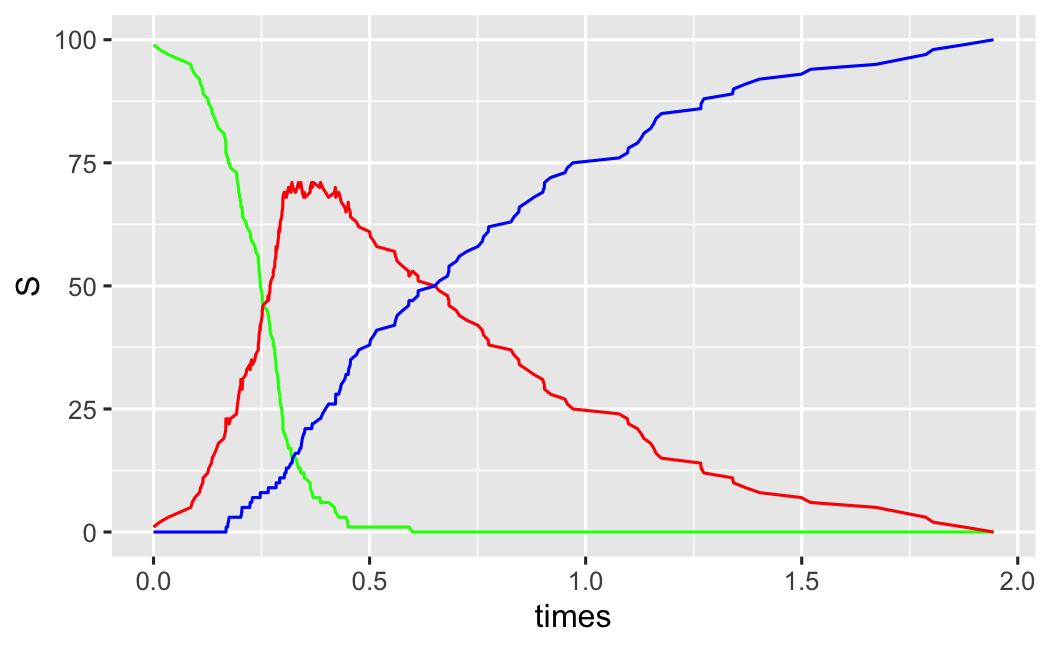 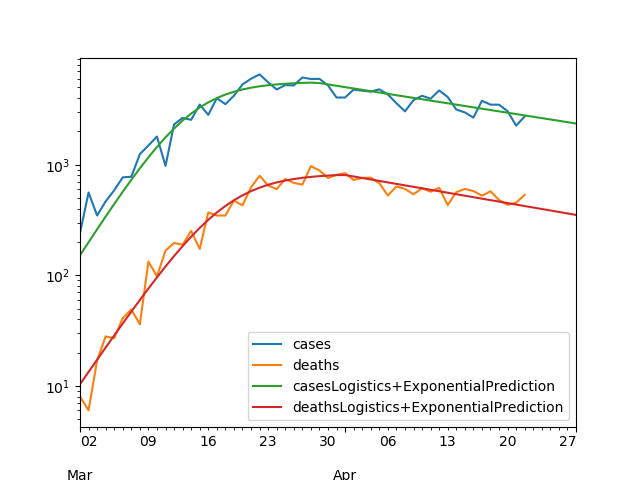 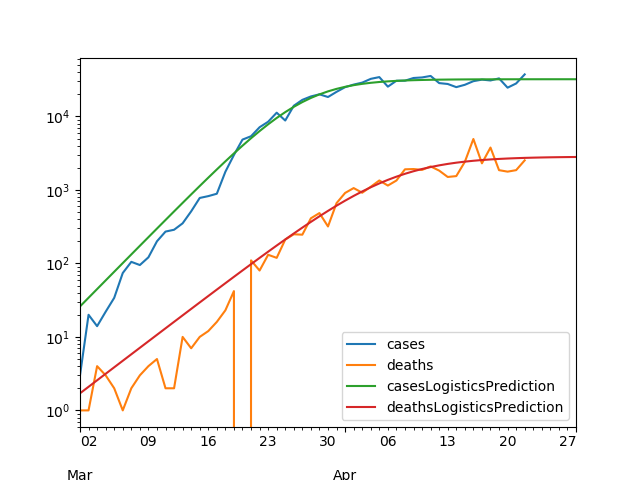 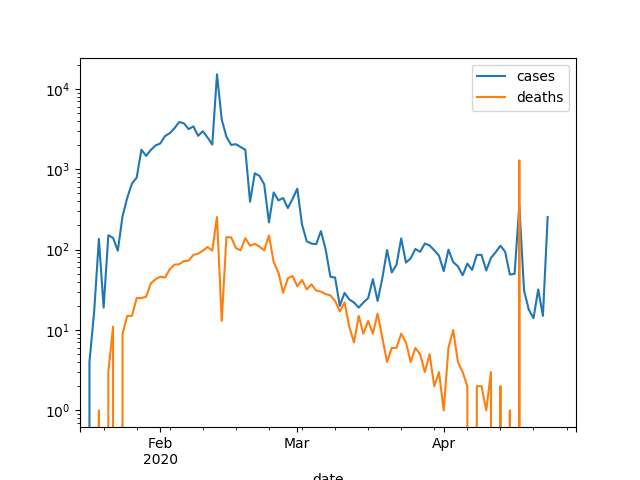 In fact, this curve seems to fit well an Inverse Gausssian distribution. This distribution is widely used in psychology or economics for describing the distribution of time delays. Indeed, there are similarities of such processes with a pandemic (where what is denoted in the graph by the variable $x$ will be time since the start of the pandemic): 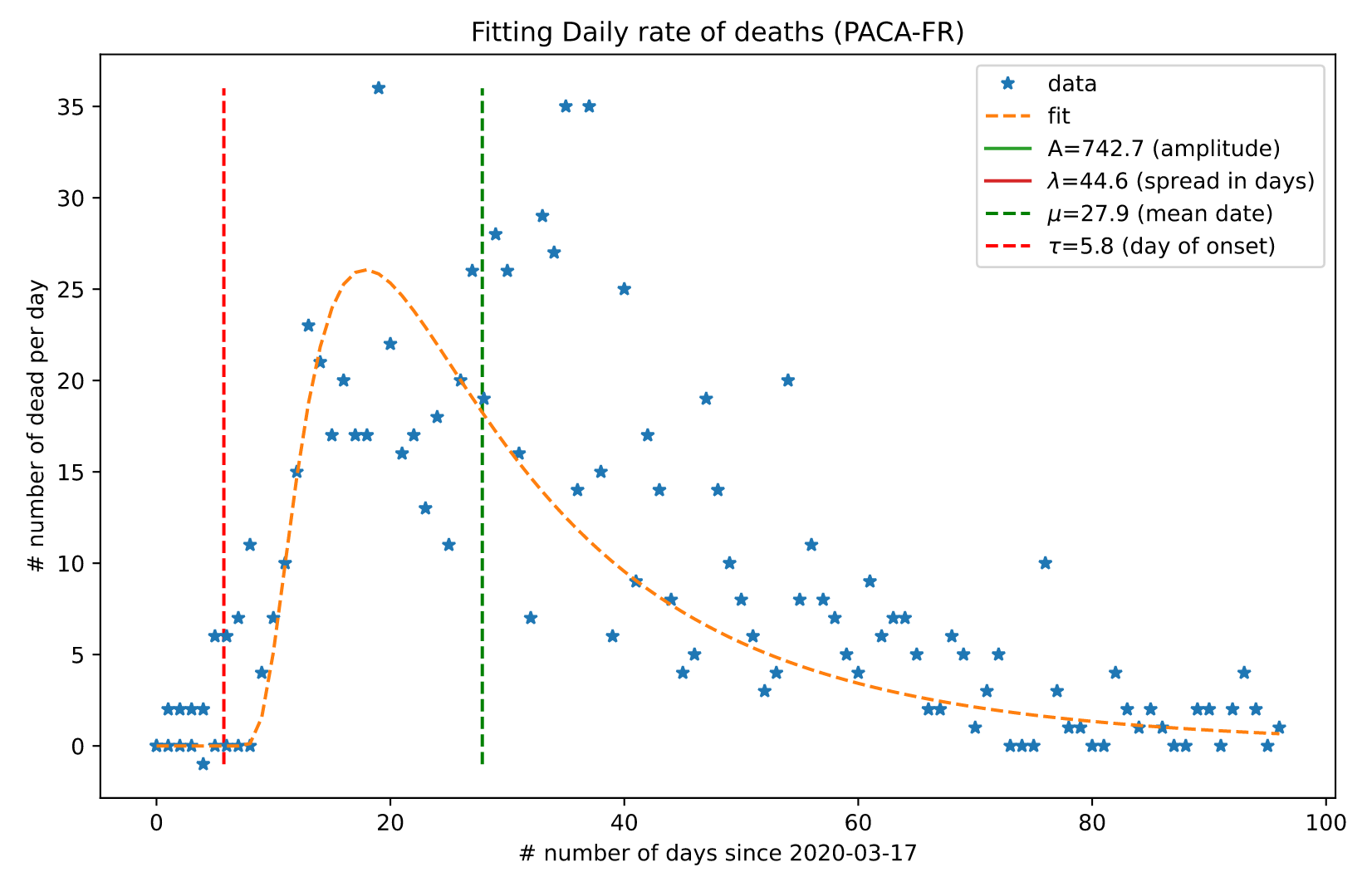 Note that for certain values, this curve may look close to a Gaussian "bell-shaped" distribution. The mean and standard deviation control the time of the peak and the "spread" the curve. Still, the fitting error will be less using the inverse Gaussian distribution. Knowing how the precision of inferred parameters are on generic political decisions and the final fatality rate, the choice of a fitting procedure must be accurately validated.

3
What's the correct regression model for a contagious disease like COVID-19?
0
Is the first derivative of the logistic probability function a Gaussian function?
0
Function fit to skewed data and non-zero beginning of the function

6
Can one measure the degree of empirical data being Gaussian?
9
Gradient of multivariate Gaussian log-likelihood
4
Understanding the relationship between R0, doubling time, and the epidemic curve
3
Does Sklean have a Gaussian Discriminant Analysis (GDA)