Is there any difference between these two terms, Population and Probability Distribution? 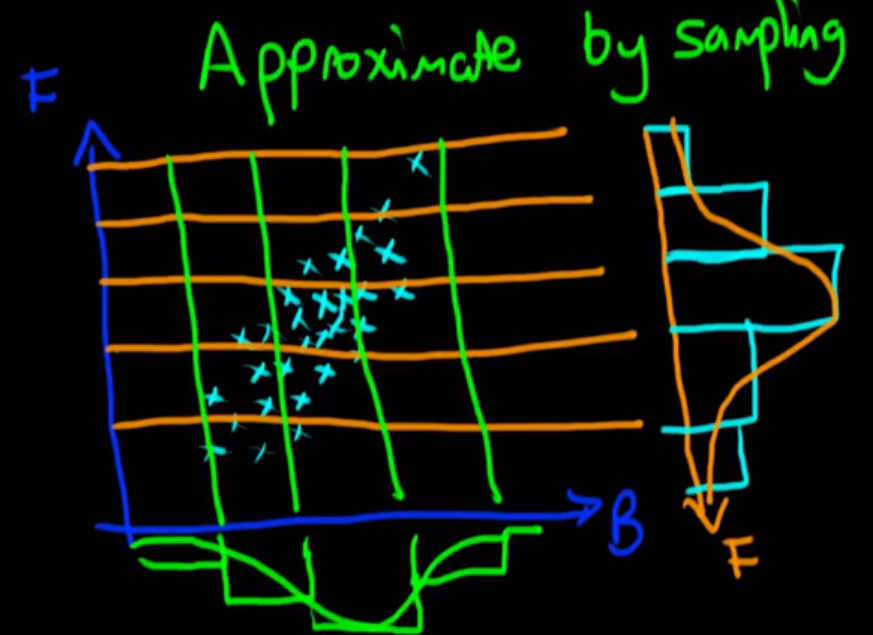 Does that mean when we say "population" we are referring to the EXACT probability distribution of the world that we wish to model mathematically? And because the data is not available, we sample the population instead and approximate it?

Sorry, I am just confused.

NEW EDIT: Okay so basically, I am wondering are the following statements true:

You've basically got it!

Here's some answers to your questions:

Not the answer you're looking for? Browse other questions tagged probability distributions mathematical-statistics multivariate-analysis or ask your own question.