Non-parametric version of one sample t-test but for multiple groups?

How would I go about doing the equivalent of a one sample t-test if I violate the assumption of homogeneity? 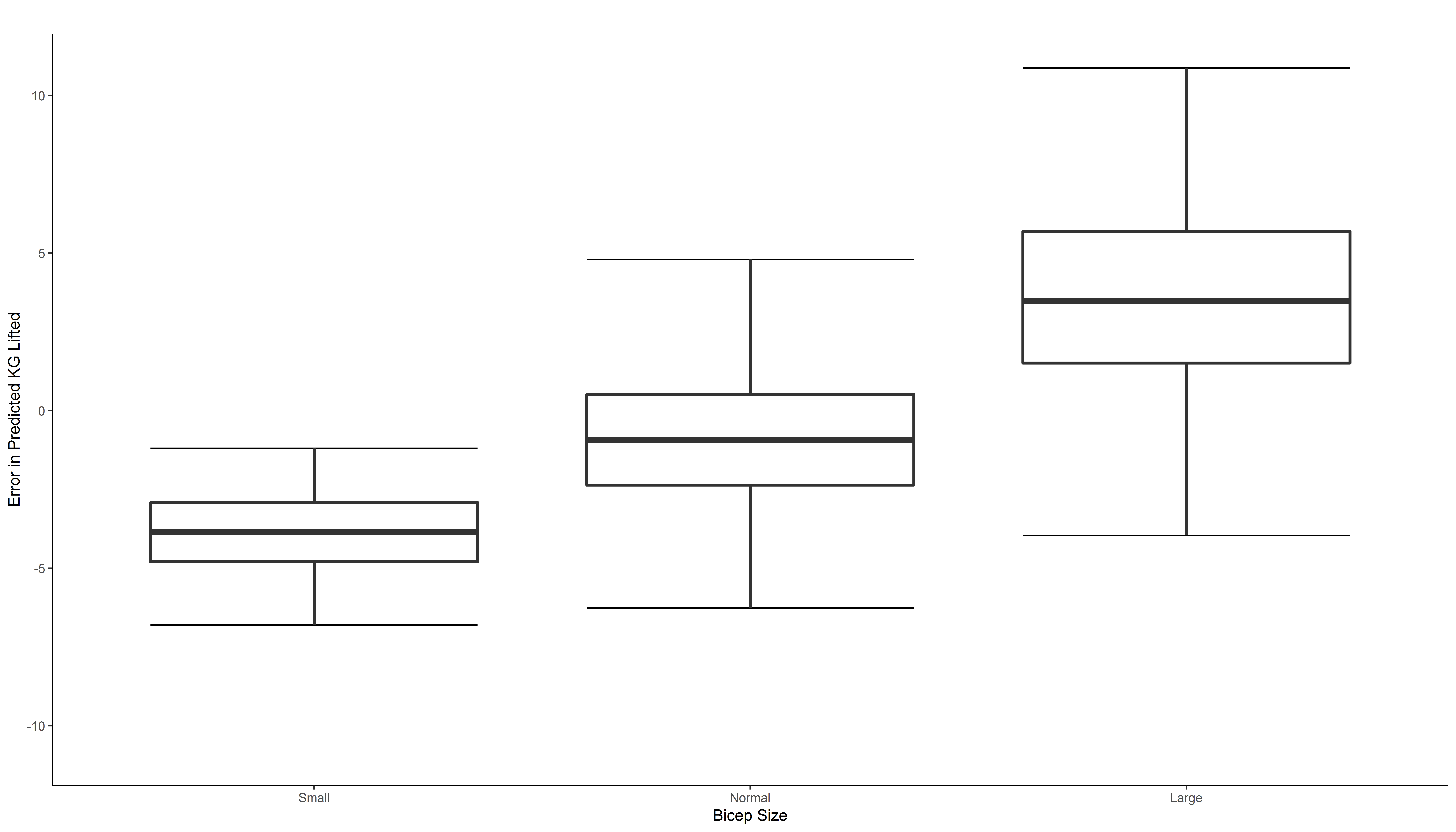 Browse other questions tagged anova nonparametric wilcoxon-signed-rank or ask your own question.

15
What is the effect of dichotomising variables?

131
How to choose between t-test or non-parametric test e.g. Wilcoxon in small samples
3
Help with understanding the assumptions of Wilcoxon signed rank test
0
When To Use Negative Test Statistic over Positive Test Statistic in Wilcoxon Signed Rank Test
1
Homogeneity of variances but non normal residuals of a two way ANOVA