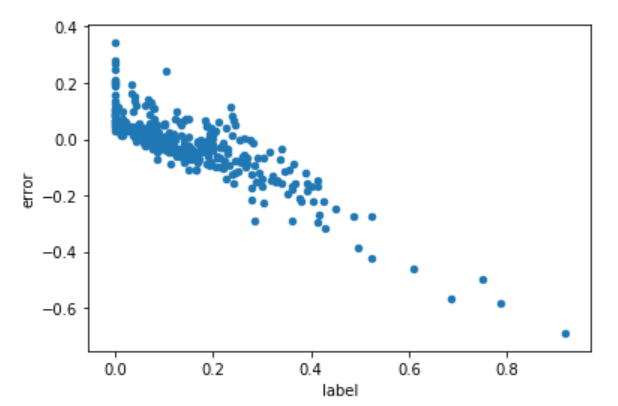 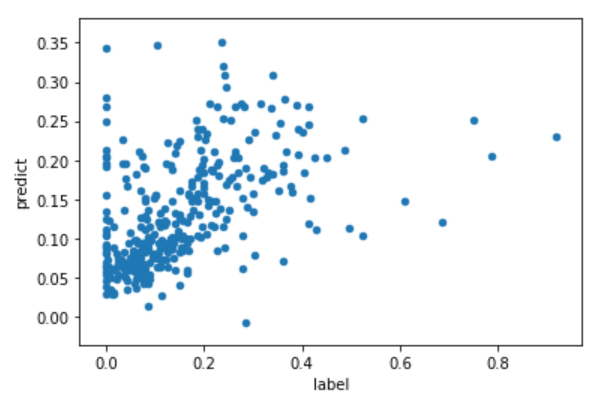 Is there a way to reduce the errors for larger dependent variable values?

Look into class imbalance or skewed datasets. Since your dependant variable is imbalanced your accuracy will be biased towards the small values. I'd recommend trying an ensemble algorithm like Bagging. Techniques like oversampling/undersampling might also produce improvements.

In the meantime, you could also use transformations of the dependent variable, like its power:

Not the answer you're looking for? Browse other questions tagged regression machine-learning correlation standard-error predictor or ask your own question.