The main issue that can arise when conducting time series analysis is that correlations between series - or indeed between the lags of a series - can be evident even though the correlation is simply a function of time and not theoretically relevant.

Moreover, forecasting a time series assumes that the mean, variance, and autocorrelation of the series is constant. Otherwise, the model has no basis upon which to forecast future values.

As a result, ACF and PACF is testing to see if correlations between the lags of a time series actually have theoretical value or are simply a function of time. 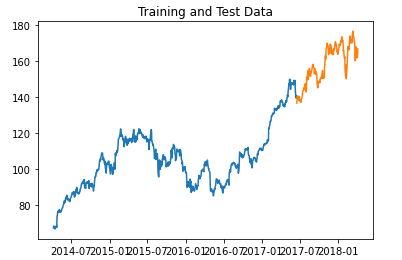 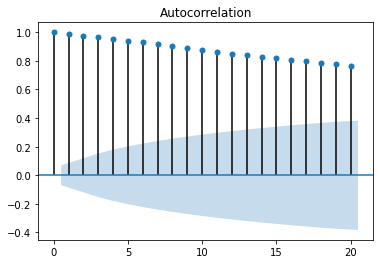 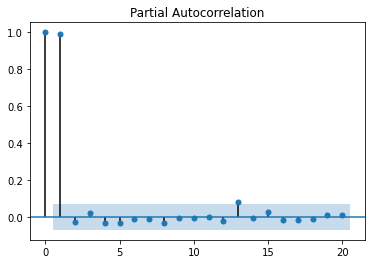 Now, let's get the first-difference of the series and convert it to a stationary one. 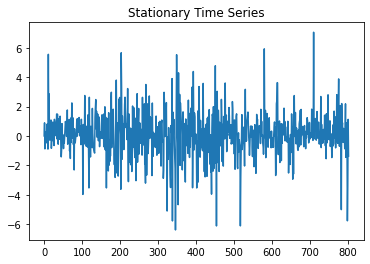 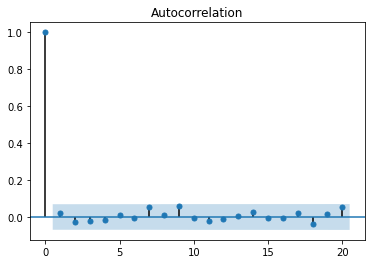 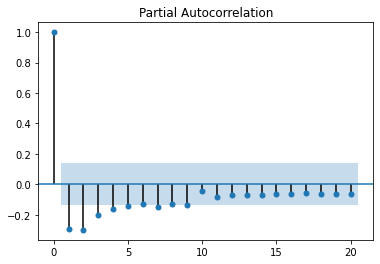 When attempting to predict the stock price of a non-stationary series, the following was obtained in this instance: 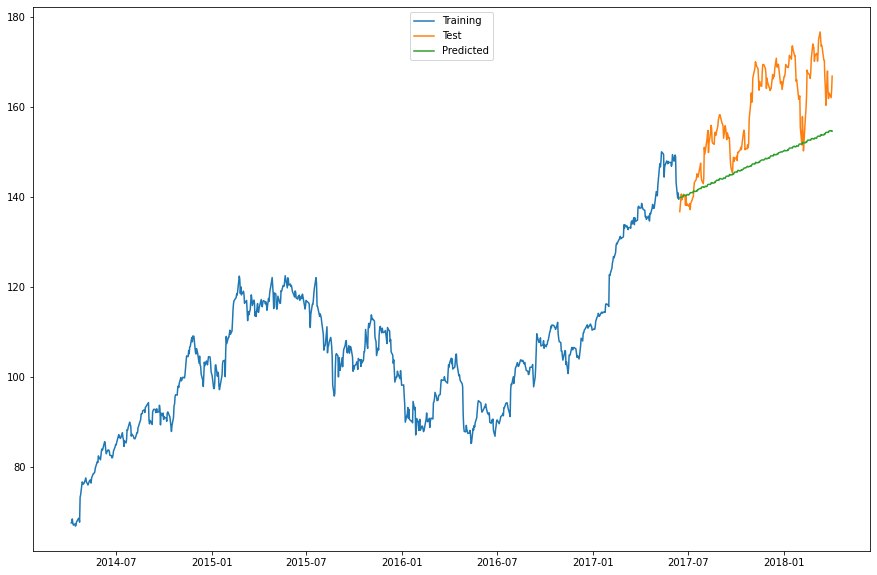 While this is predicting the general direction of the future price in this case, it does not account for a sudden shift in trend (e.g. due to a market crash) that the model would not pick up. This is why stock price forecasting is inherently difficult - the mean, variance, and autocorrelation are constantly changing from that of past data and therefore the model's predictions frequently become redundant over time.

Disclaimer: The above is simply meant to provide insight on the use of ACF and PACF in forecasting time series. None of the above is intended as any investment advice.

Not the answer you're looking for? Browse other questions tagged machine-learning time-series forecasting acf-pacf or ask your own question.

0
PACF and ACF plot does not show any significance