What can I say with mean, variance and standard deviation?

I wrote this code in R:

When I apply it to an attribute, it gives me the following result:

I don't understand the meaning of the last two values. Can you help me? I learnt that: 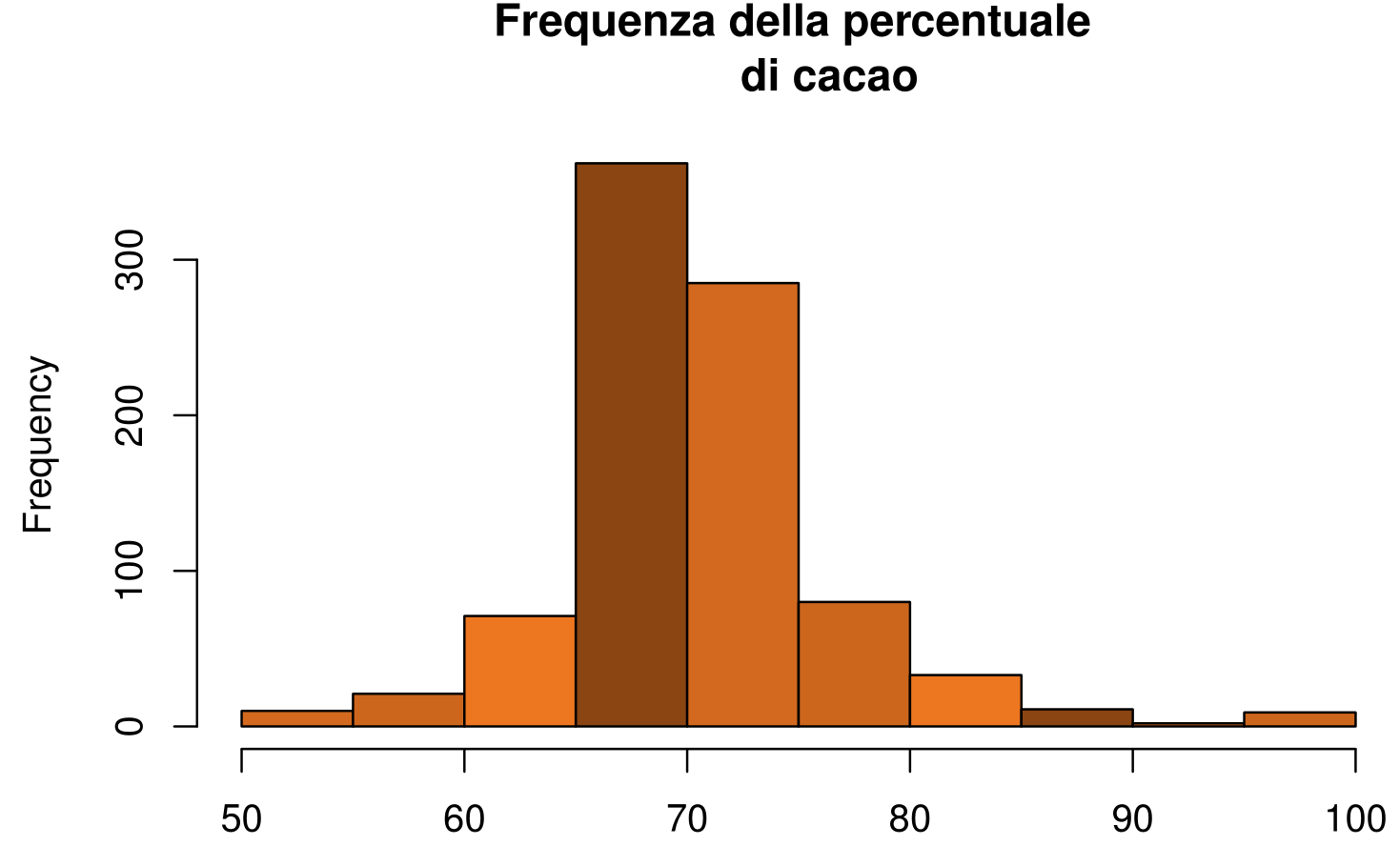 Your histogram looks roughly normal, which makes for an easy interpretation of standard deviation.

This characterization fails for non-normal distributions. However, we can bound how many observations lie within $k$ standard deviations of the mean. This is called Chebyshevâ€™s inequality:

In words, no more than $100 \times \frac{1}{k^2}$ percent of the observations will be beyond $k$ standard deviations of the mean.

There are other ways to measure spread, but variance remains popular because it is easy to calculate, it is easy to test (hypothesis testing), and because of its unique role in a very important theorem called the central limit theorem. Then one might want to take the square root of variance to get the standard deviation, as variance is expressed in the square of the original units (e.g. $â‚¬^2$ when the original unit is $â‚¬$).

Not the answer you're looking for? Browse other questions tagged r dataset mean standard-deviation variance or ask your own question.