Feature that has many zeroes - multivariate gaussian

I am working with multivariate Gaussian distribution (MVG) to detect anomalies in time-series data. I have two features and thousands of observations. The first feature (left) has a very good normal distribution after applying "moving-averages" and Z-score normalization. However, the second feature has many zeroes and doesn't follow the normal distribution. Usually, my anomalies exist where feature-1 with a high score and feature-2 with a low score (especially zero). If it finds an outlier that has high scores in both features, it wouldn't call it. Because, in theory, MVG uses the covariance between feature1 and 2 and calls the predictions. Now my concerns are. 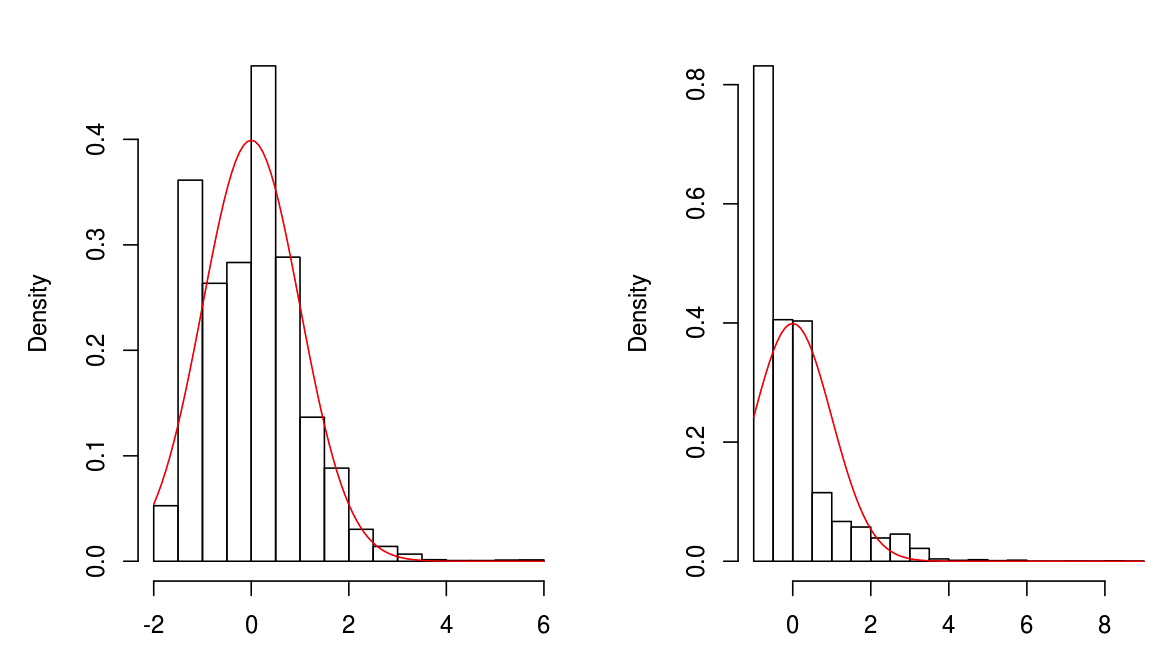 Browse other questions tagged multivariate-normal-distribution or ask your own question.