However, is it also possible to use an instrumental variable to investigate the causal role of a moderator? Do you know any examples of papers (preferably social science papers) that did something similar? 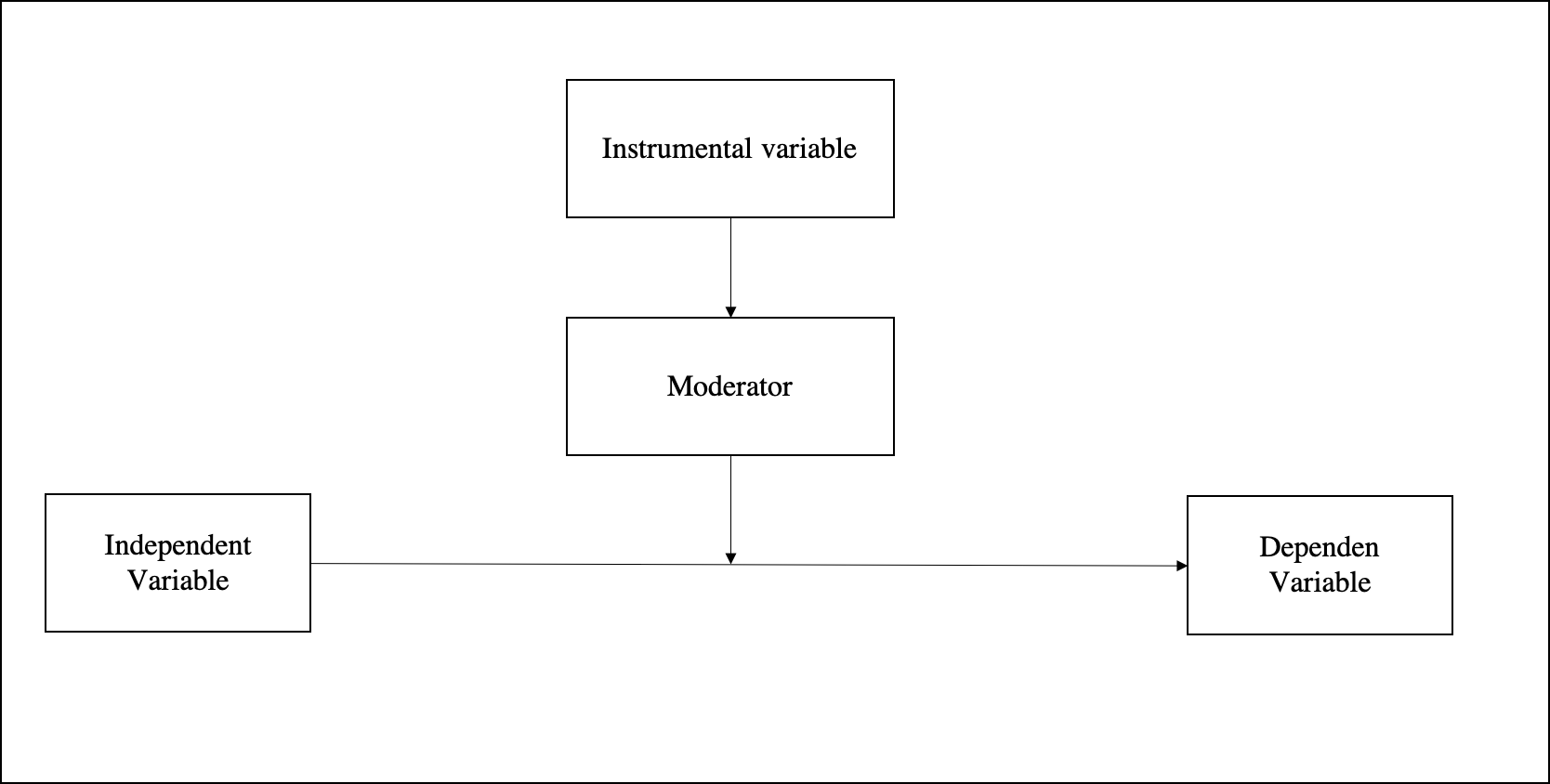 interaction causality instrumental-variables
Share
Improve this question
asked May 30 '20 at 10:17 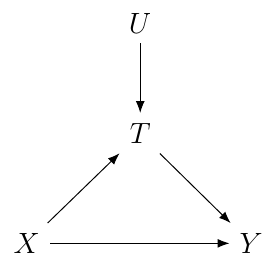 Not the answer you're looking for? Browse other questions tagged interaction causality instrumental-variables or ask your own question.