are my residuals normally distributed?

I have residuals of a two different linear regressions, the residuals are called r.popc and r.oc in the grpahics. I need to assess the normality of the residuals. I am considering the 4 approaches below:

The summary of my findings are as below. Can you comment as to whether the findings/interpretations are correct?

For both samples, the Shapiro-Wilk test shows a p-value far below $p=0.05$, which means I would reject the hypothesis (at the 0.05 level) that the residuals are normally distributed.

The percentage of values that are within 1, 2, and 3 standard deviations approximately follow the empirical/normal rule.

Both QQ plots show some normal distribution, but the deviating tails would suggest otherwise.

The first histogram appears approximately normally distributed while the second one shows a marked departure from normality. 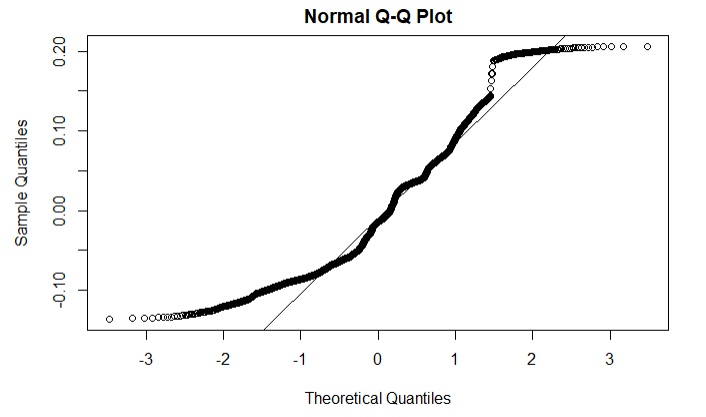 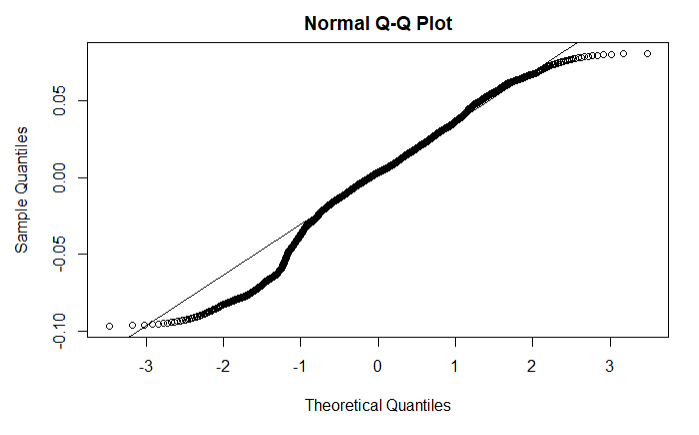 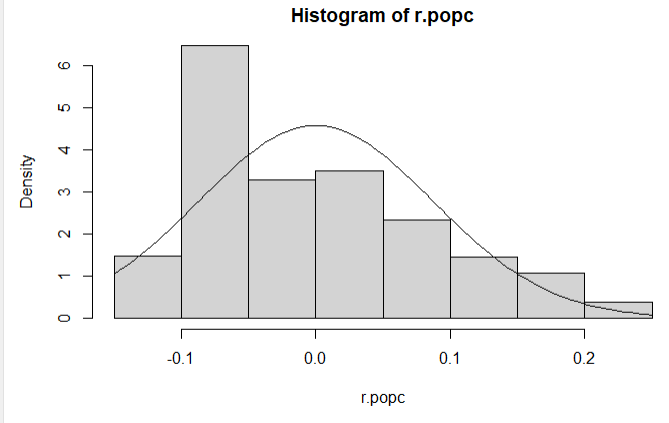 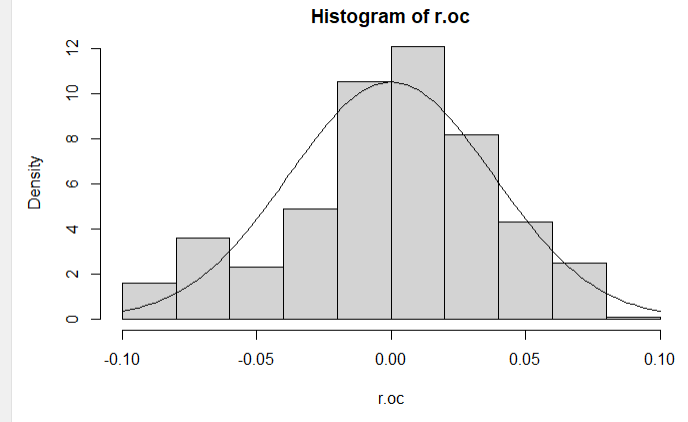 We don't need Shapiro-Wilk to confirm what the histogram plainly shows. These residuals are far from normal. The POPC sample has the most marked departure from normality with the asymmetric mode, leading to right skewness. If anything, what the Shapiro-Wilk tells us is that this is a large sample size. This is confirmed by inspecting the QQ-plot where we see that the density of points is quite large. That last component confirms what the histogram doesn't show: that the $n$ is large. Otherwise, a normal distribution with, say, 50 or fewer observations is quite capable of "looking" far from normal.

Inspecting the proportion of the sample within a number of standard deviations does not confirm normality. Highly skewed distributions may follow the empirical rule.

If the point of inspecting residuals is to confirm whether 95% confidence limits are correct for trendlines, fitted values, and coefficients, I would discredit the residual analysis. The large sample size alluded to above ensures that the CLT will provide a smoother and more approximately normal distribution for the statistics even if the residuals are not normally distributed.

Not the answer you're looking for? Browse other questions tagged regression normal-distribution or ask your own question.