How to select the family for a GLMM with non-normal, continuous data and lots of zeros

I'm new to using glmer's in the R package LME4. I want to run a repeated measures GLM for my data. The data is looking at a readout of an accelerometer and correlating to behaviour- so the readout has lots of 0's (highly skewed) and non-integers. It looks like the following; 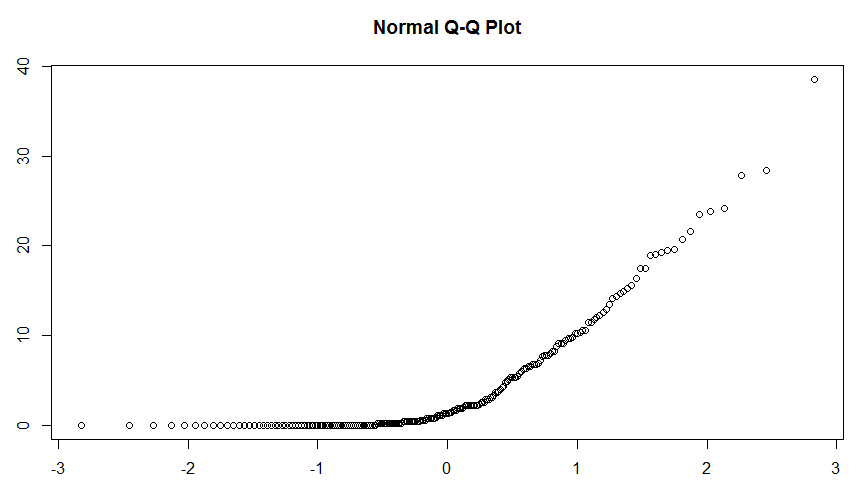 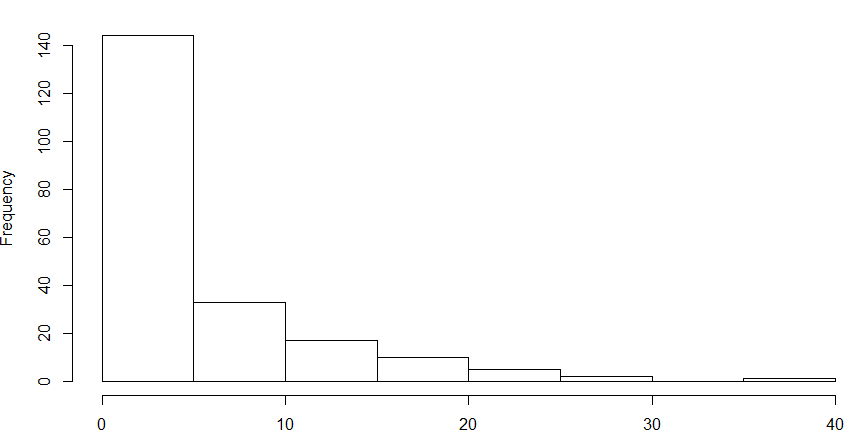 It appears to be a poison or gamma distribution, however, these do not allow for non-integers and zeros, respectively.

I can only seem to run glmer with a gaussian distribution- however I don't think this is appropriate!

I've seen a couple of suggestions about converting the zeros to very small values to allow gamma to run, however we want to be able to look at the relationship between the direct readouts and behaviour so I am hesitant about changing values.

Does anyone have any suggestions?

There are some major misconceptions in the question:

If were analyzing these data, I would consider a quasipoisson model or GEE. For reasonable sample size and cluster size, why not take advantage of robustness of the experiment to obtain credible, defensible estimates

Not the answer you're looking for? Browse other questions tagged mixed-model generalized-linear-model lme4-nlme glmm or ask your own question.