I have been writing a chess engine with a friend and the engine itself is really good already (2700+ CCRL). We had the idea to use a neural network to have a better evaluation of positions.

Input to the network

because the output of the network greatly depends on which side has to move, we use the first half of the inputs to parse the position of who has to move and the second half for the opponent. In fact, we have for each piece and for each square an input which would result in 12x64 inputs. We had the idea to also include the opponent king position. So each side had 6x64 inputs and this for each square the opponent king can be -> 6x64x64. In total, this results in 12x64x64 binary input values where at maximum 32 are set.

It follows a layer with 32 neurons fully connected and the output layer has only a single output.

We use LeakyReLU at both hidden layers and a linear activation function at the output.

Initially, I wanted to train the network on about 1 million positions yet this is taking ages. The position itself has a target value in the range of -20 to 20. I am using stochastic gradient descent using ADAM with a learning rate of 0.0001 and MSE as the loss function.

The problem I have is that this is taking a very very long time to even train those 1 million positions. The target is to later train on 300M positions.

I am not sure where I could improve the training progress. 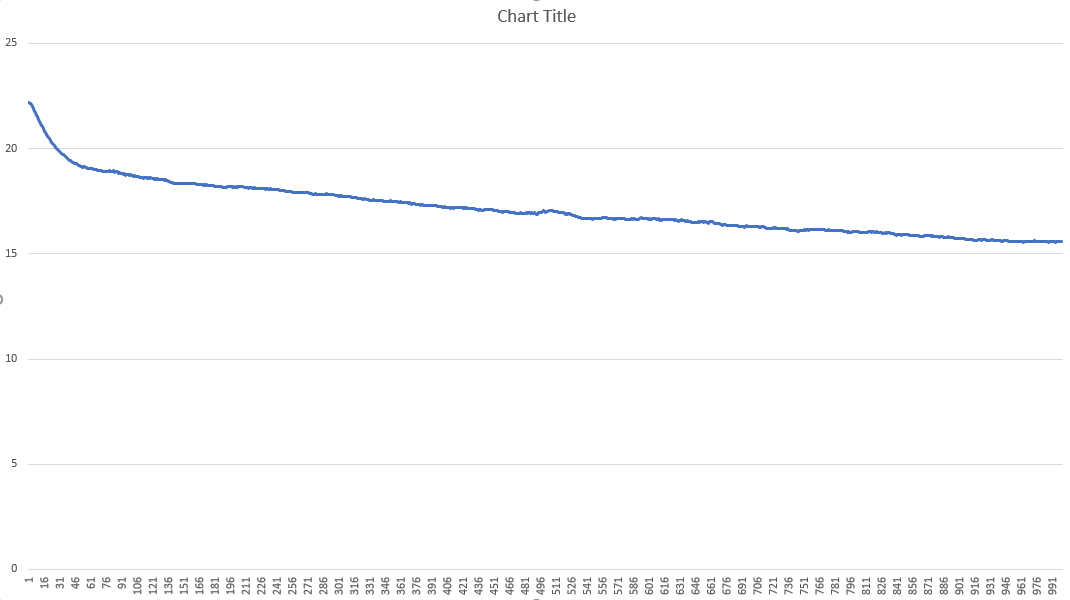 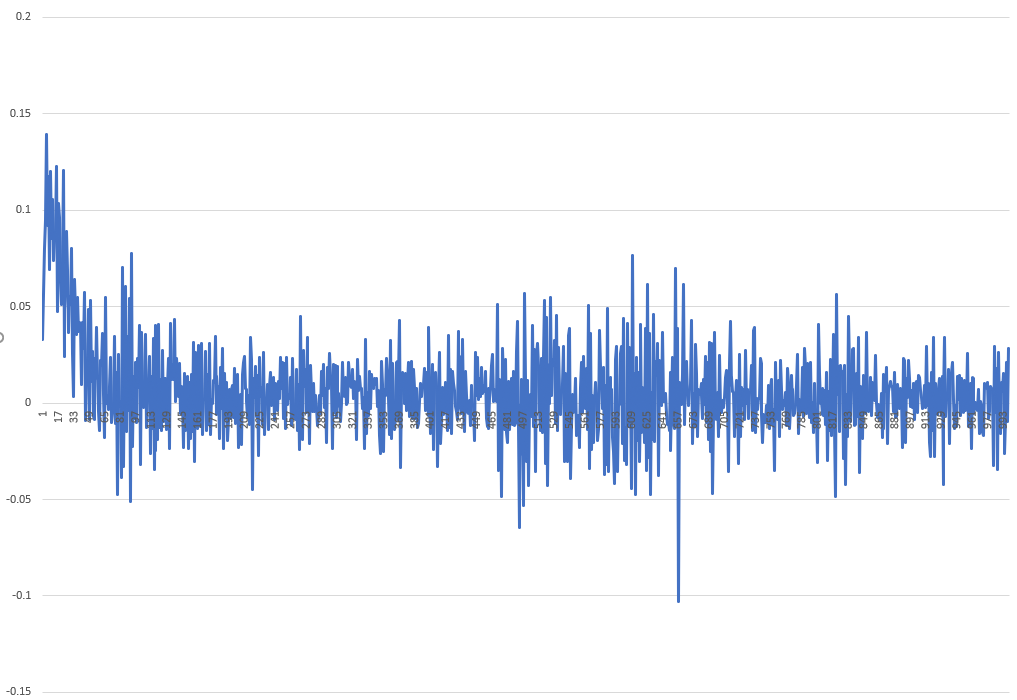 I hope someone could give me one or two hints on what I could improve in order to train the network faster. I am very happy for any advice!

As suggested, I should convert my network to keras. I am having problems getting the sparse input to run.

If I use sparse=True for the Dense layer, it will throw some exceptions. I am happy if someone could help me creating sparse input vectors.

I think you need to consider running it on a GPU. Google Colab is free and Amazon AWS is very cheap. You seem to know what you are doing so you can probably get up and running with PyTorch very quickly. Once you compare the performance of the same network implemented on GPU vs your single processor setup, you will be in a better to position to know where to go next.

You could also try the CPU-friendly NNUE alternative. It is currently been developed for chess by the Stockfish team and seems to give good results. It is easy to use and train the networks, and it should be much easier than the hard-way. I've been working on the Stockfish team, and I think I could also help you with your engine if you wish (I'm also working on my own chess engine). Regards and good luck!

Not the answer you're looking for? Browse other questions tagged machine-learning neural-networks python large-data adam or ask your own question.