Estimating significance of a betting strategy, given probabilities of each event

We are given a set of independent Bernoulli trials, each having separate claimed probability (which might not be accurate). We are also given a single observation for each of those events. How to estimate:

If each trial had exact same probability, we perhaps could've just computed mean and then a standard deviation, and compare that to the mean of the observation, but it's not clear to me if that would work for trials with different probabilities.

One approach I was thinking of is to use inverse probabilities minus one, then run a simulation to get distribution of expected sum (won't be Normal), then check at which percentile observed outcome sits, and take significance from that, but again, I'm not sure if that's a right approach, or how to incorporate a number of samples.

So with this approach it would be:

Expectation for an outcome is 1.9019607, which is 95.9% percentile. So it's as significant as having two standard deviations, hence significant.

The distribution looks as following: 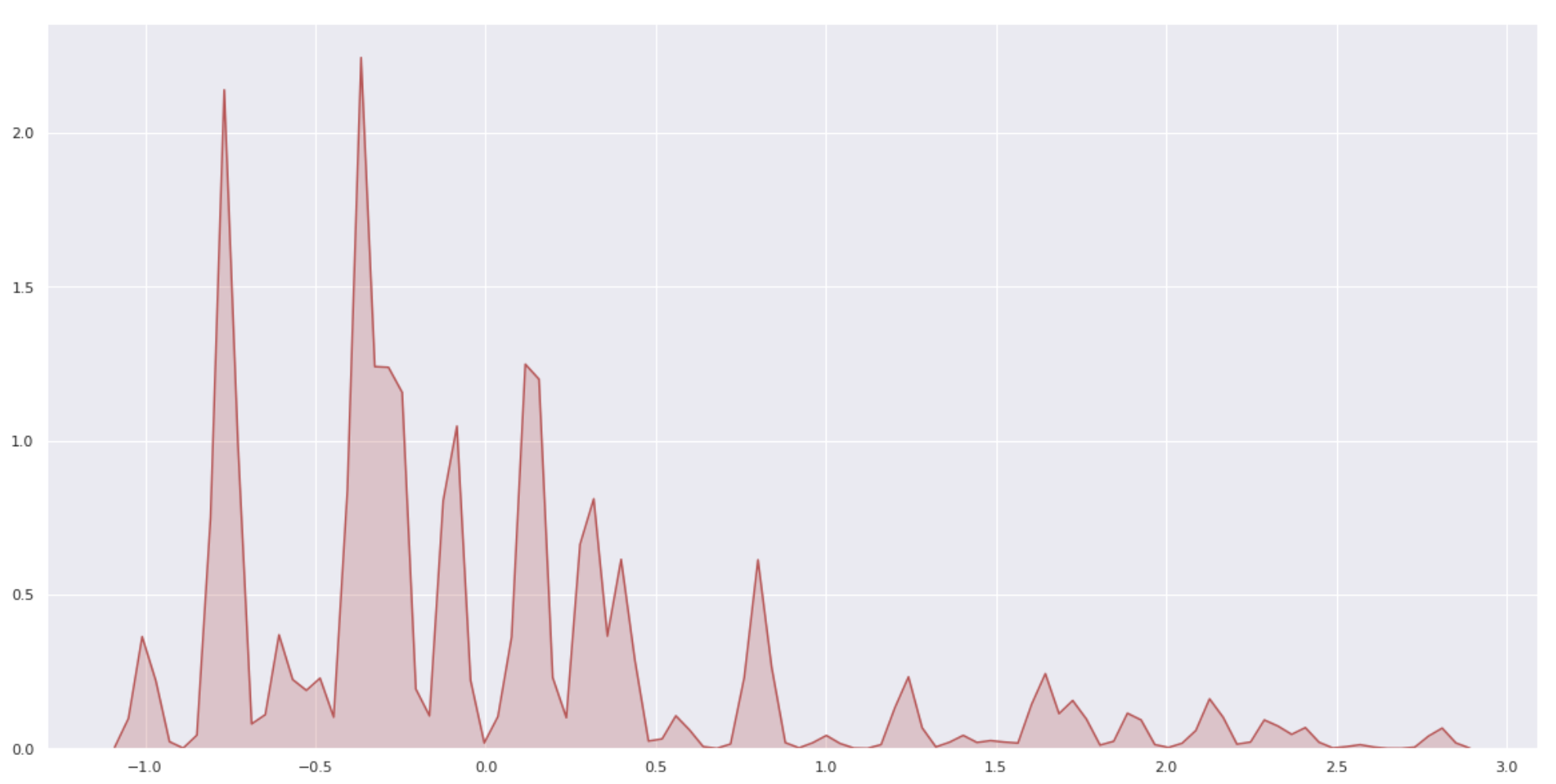 2
Aggregation of propensity scores with varying reliability
7
Is this a reasonable approach to fitting distributions?
1
Is it possible to empirically discriminate distributions of the probability of a binary outcome?
0
Why is weighing random observations according to their probability from all distributions wrong?