What is the relationship between Curse of Dimensionality and isotropic neighborhoods?

I am currently reading The Elements of Statistical Learning by Hastie, Tibshirani and Friedman. At the end of the very insightful section 2.7 the authors say this.

Any method that attempts to produce locally varying functions in small isotropic neighborhoods will run into problems in high dimensions—again the curse of dimensionality. And conversely, all methods that overcome the dimensionality problems have an associated—and often implicit or adaptive—metric for measuring neighborhoods, which basically does not allow the neighborhood to be simultaneously small in all directions.

How does isotropic/non-isotropic neighborhood fit into that picture? What about non-linear models such as neural networks and random forest?

The problem that Hastie, Tibshirani, and Friedman are talking about here is that the number of fixed-size neighborhoods goes up exponentially with the dimension. 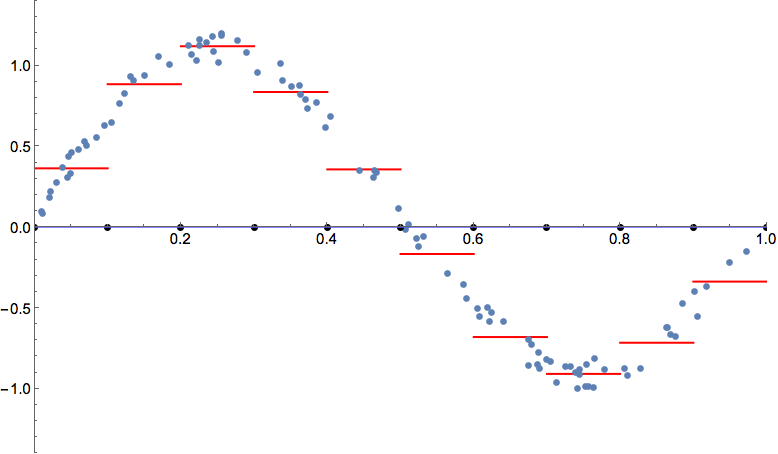 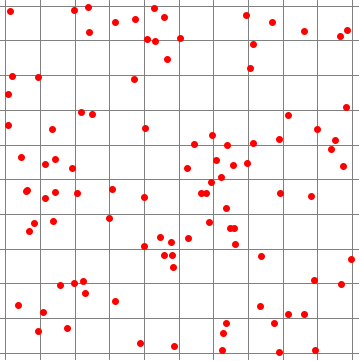 So in summary, this method I described for estimating $f$ stops working well unless the amount of data increases exponentially with the dimension. If you were doing an application with images, for example, you might have 3 color channels and a 100x100 pixel image (a relatively small image), which would effectively be a 30,000-dimensional space. Dividing up that space into 10 sub-intervals like I did in the examples above would $10^{30,000}$ neighborhoods, a frightfully large number. Obviously you cannot even collect one data point for every neighborhood, so this method is doomed. While the method of using the mean on each neighborhood is very simple, $k$-nearest neighbors is only a slightly more complex version of this, so it suffers similarly. The comment about other methods is simply the converse of this realization: if a method successfully overcomes the curse of dimensionality, then it must be different than this method, such as linear regression, neural networks, and random forests, which are not built on these local neighborhoods.

12
Mathematical demonstration of the distance concentration in high dimensions