I’m running a multilevel model in which the outcome variable is a Fisher Z-transformed correlation coefficient. The residuals look quite non-normal: 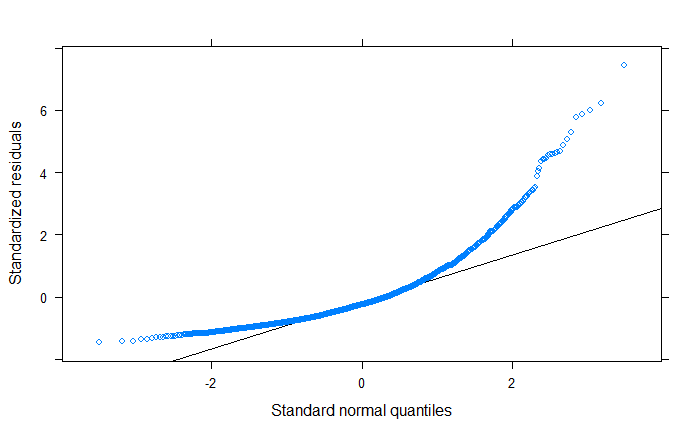 In case the details matter, I’ll mention that the model in question is model ‘1’ described here

Though I'm not sure how concerning this is in absolute terms, it's far more non-normal than I'd previously seen when previously doing classical or multilevel regression. However, typically I don't use outcome variables that have been transformed in this way.

Was the non-normality of the residuals an inevitable (or highly likely) consequence of my choice of outcome variable. If so, why?

What, if anything, should I do about this issue? I’m weighing the pros and cons of doing nothing as against applying a further transformation.

In terms of how concerned I should be about this issue, is there any reason I should be more/less concerned seeing this happen with a multilevel regression model than I would be if I was doing a classical regression model and saw the same level of non-normality of residuals? I’m aware that, as per this question, in linear models in general the normality of residuals is “barely important at all” for the purpose of estimating the regression line. 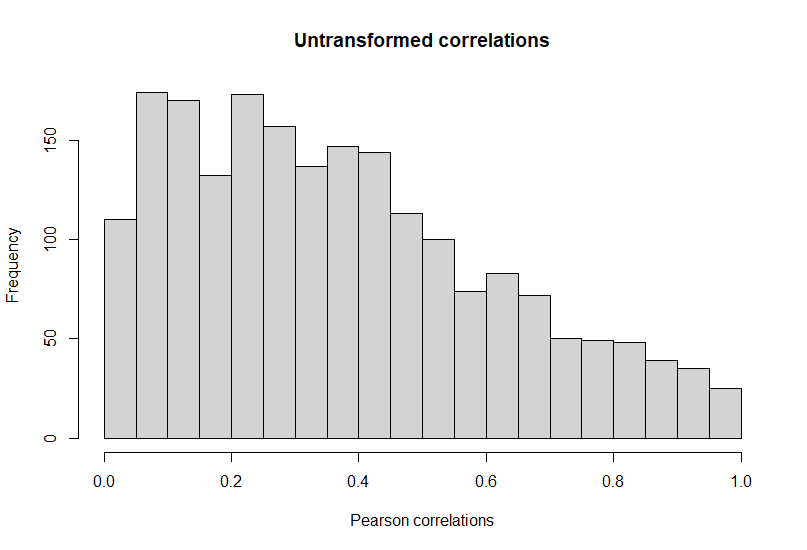 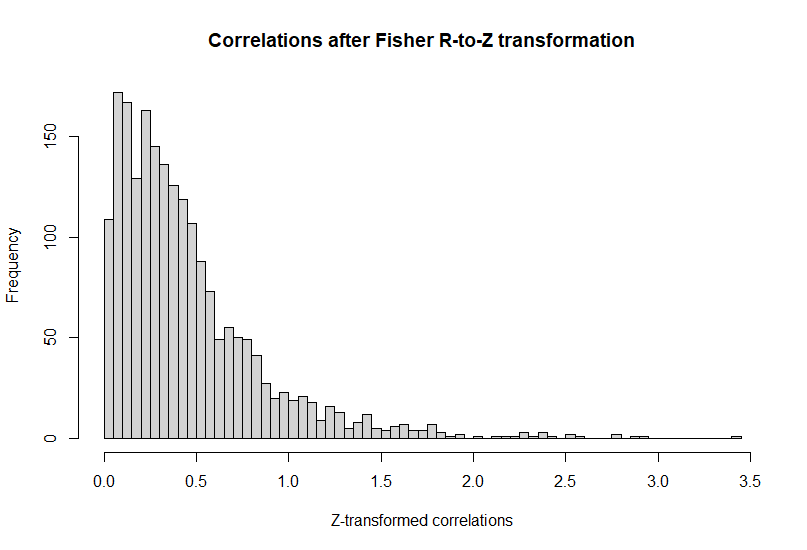 Browse other questions tagged correlation mixed-model multilevel-analysis normality-assumption or ask your own question.

23
Beta regression of proportion data including 1 and 0
25
Why is the normality of residuals "barely important at all" for the purpose of estimating the regression line?
20
How to fit a mixed model with response variable between 0 and 1?
4
What’s the right multilevel model to address this meta-analysis?

3
Non-normality of residuals in linear regression of very large sample in SPSS
9
Multilevel multivariate meta-regression
9
Violated Normality of Residuals Assumption in Linear Mixed Model
1
can I use a multilevel model for my situation? Pre/post, no control group
1
How reliable is a linear model on log-transformed data
3
Transformed data due to non-normal residuals - how to see if it actually improved the model?
0
'rma.mv' function output- fisher Z or raw correlation
6
Heteroscedasticity and non-normal errors are only an issue when predicting from a linear model - why?