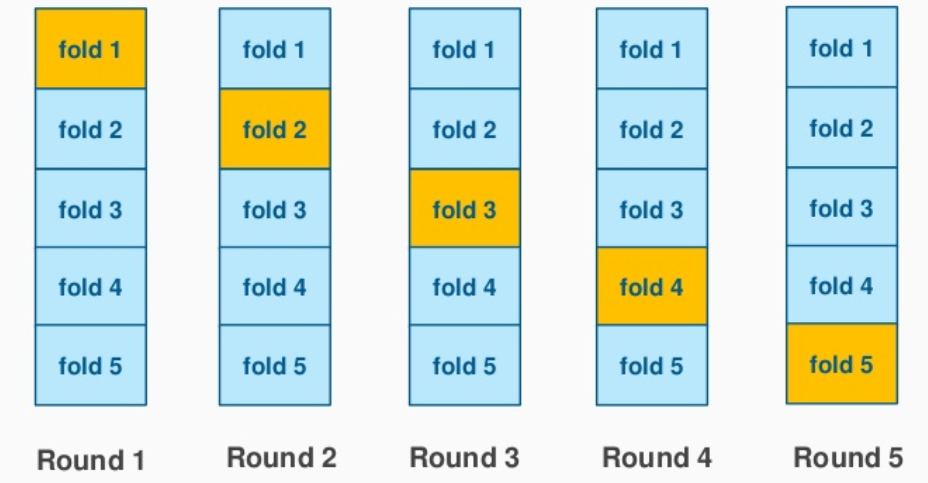 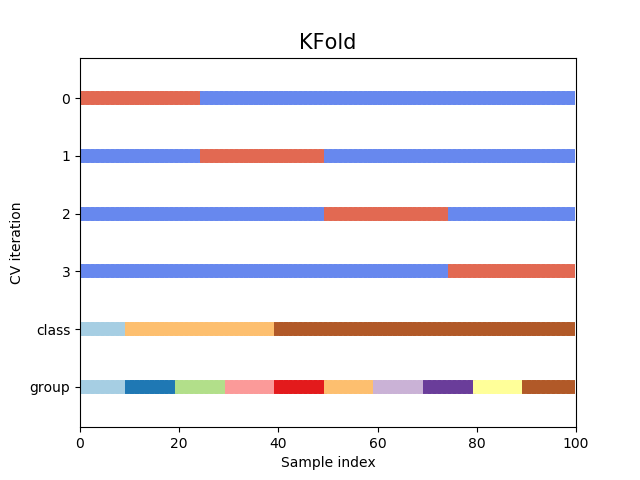 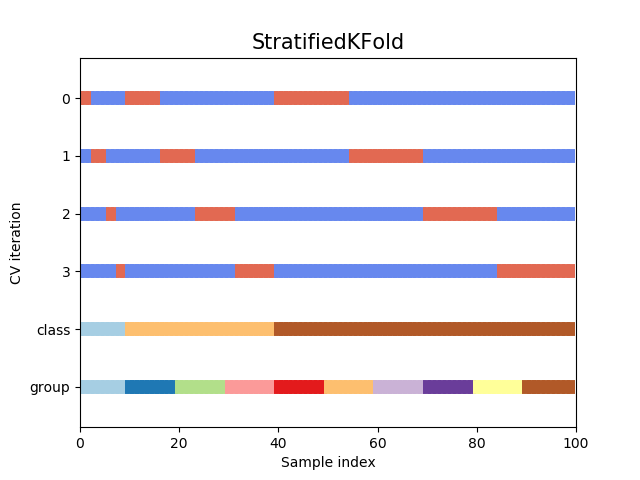 31
Benefits of stratified vs random sampling for generating training data in classification
14
Random forest: how to handle new factor levels in test set?
3
Modelling with Unbalanced dataset
-2
Training a 3 million sample data which has unbalanced labels
1
How to weight data set for training?
0
Leave-One-Out CrossValidation with Weka

2
Cross validation of a survival model- what to make of "random effects" of parameter estimates?
0
Is my model selection approach correct?
3
Feature Distribution in Cross-Validation
4
When and under what conditions would anyone perform cross validation on the test set?
1
Why in stratified cross validation we don't balance the features?