What test is appropriate for normality?

I would like to check the normality of nearly 400 individuals. I tried many test like Shapiro test, etc...but, not much expected results. So, Could you please tell me what is the appropriate test for Normality.

The thing with checking for normality is that, with enough data, even small departures from normality will cause tests like the Shapiro Wilk Test to reject the null.

Consider a student t distribtuion with 30 dgerees of freedom and compare it to a standard normal. This difference between densities is so small that most statistics classes will tell you that you can use the normal in place of the student t distribution when the degrees of freedom is larger than 30. Here is a plot of both densities. I've purposefully excluded a legend to emphasize just how much you have to think about the difference to pick our which density is the student t and which is the normal. 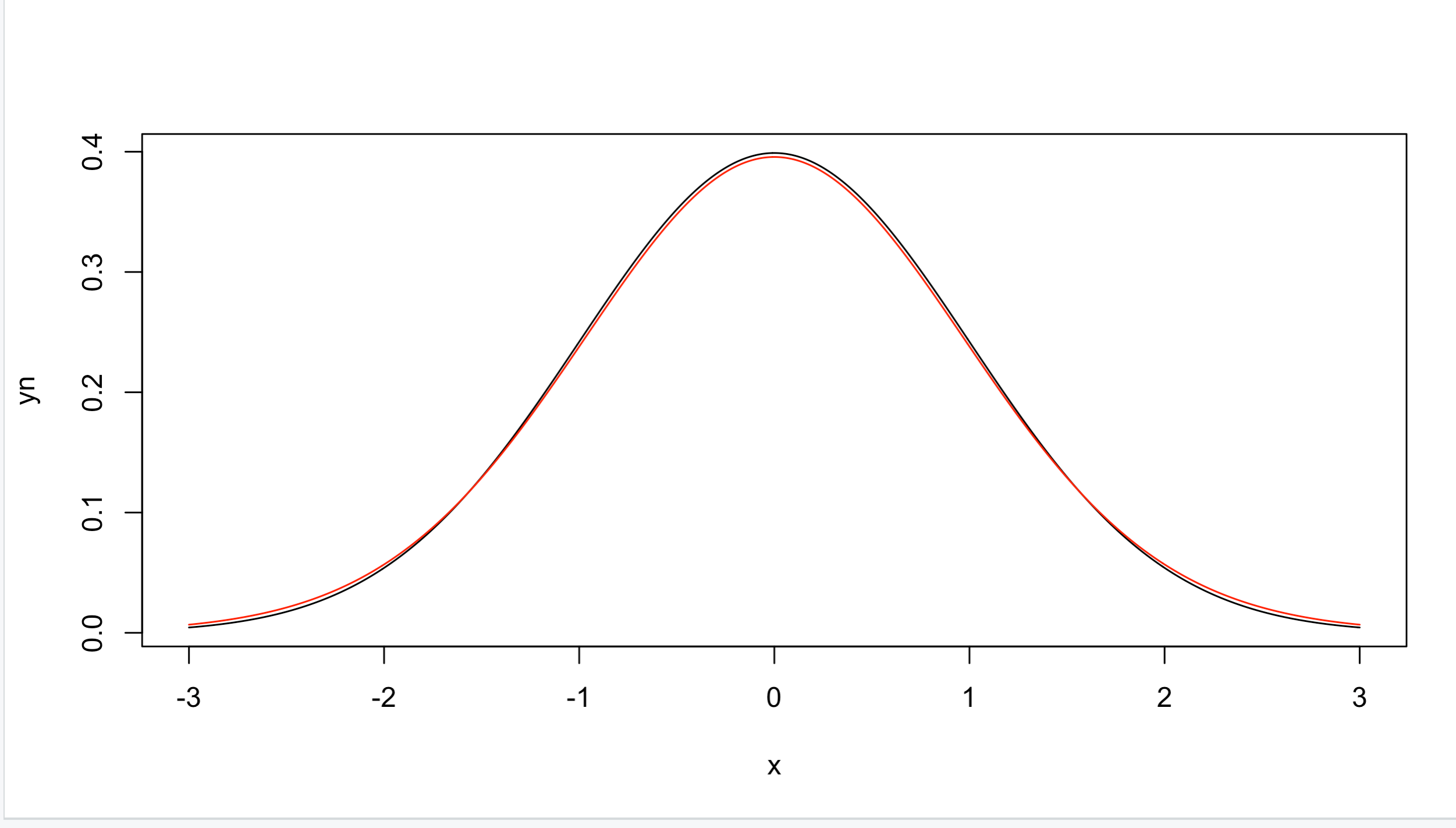 Let's examine the frequency properties When I repeat the Shapiro Wilk Test when the data come from a student t density with 30 degrees of freedom. Here, I simulate 1000 observations from the student t and perform the Shapiro Wilk test. In 1000 repitions of the test, I would reject the null (i.e. claim the data are not from a normal) about 1 time in 5.

If I were to reject the null of the test from these data, would that mean that treating the data as normal would be a gross error? Clearly no.

What's my point? Basing the legitimacy of an assumption based on a statistical test can lead to erroneous decisions, which is ironic because presumably you're conducting the test to obtain support for certain assumptions. Here is an excellent time to parrot my favourite phrase: Statistics is not an algorithmic truth generating processes. It isn't a decision tree in which you follow certain sets of instructions which are guaranteed to provide you error free inference. You need to take more things into context, including but not limited to :

among other things. Generally, my advice would be the following: Plot qq plots of the data and compare the plotted quantiles to the qqline for a normal. If the quantiles match the normal closely, then normality may be a good assumption. I've made such a plot below for the student t data I mentioned earlier. The data used to make this plot would reject the null of the Shapiro test, and yet I think a normal approximation would be fine. 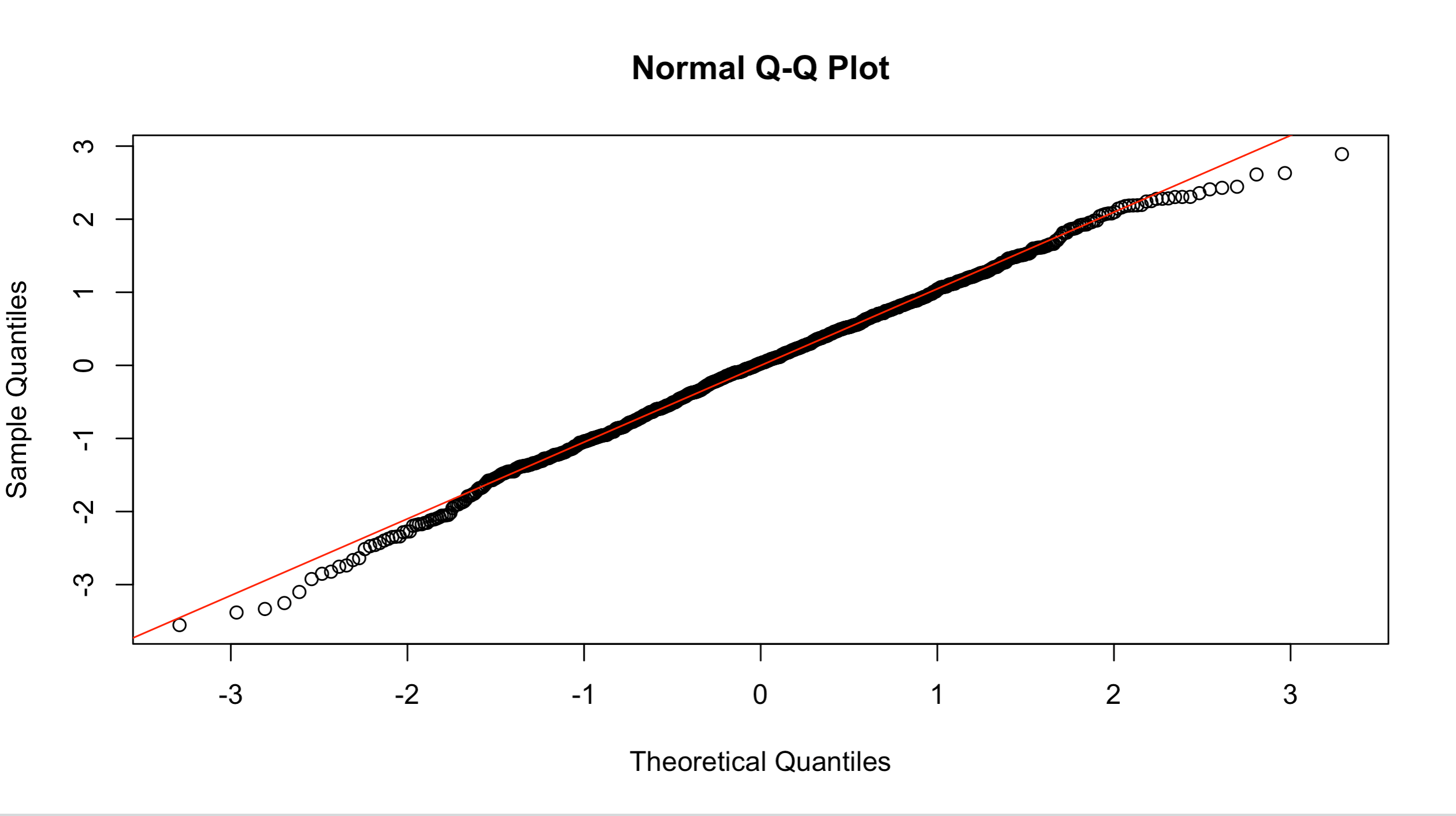 Not the answer you're looking for? Browse other questions tagged normality-assumption skewness qq-plot skew-normal-distribution shapiro-wilk-test or ask your own question.