Adaptive cutpoint selection on ROC curves based on changing environments

I have built a classic binary classifier and constructed a ROC curve for it, like the following: 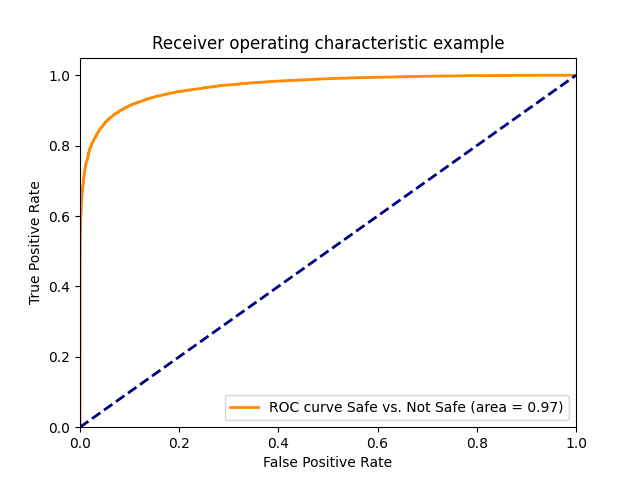 However, all of this feels rather pragmatic. I'm quite certain that there is some method where I can use my observed thresholds (likely weighted with respect to sampling time) to treat this as a continuous problem, perhaps with some type of "inertia"/"momentum" for how quickly to be transitioning between cutpoints as the observations change. It seems the first step in doing this is possibly to use multiple recently observed thresholds to estimate the current environment's true positive rate or "location" on the ROC curve. One thought I've had is that I could aggregate the observed confusion matrices corresponding to the observed thresholds from a lookup table, but I'm a bit wary of this approach as e.g. summing them may not be the correct way to think about the problem.

So, what kind of tools are available for adaptively selecting the cutpoint in changing environments? Or estimating "where" on the ROC curve the current environment is most likely to be?

Browse other questions tagged model-selection roc threshold or ask your own question.